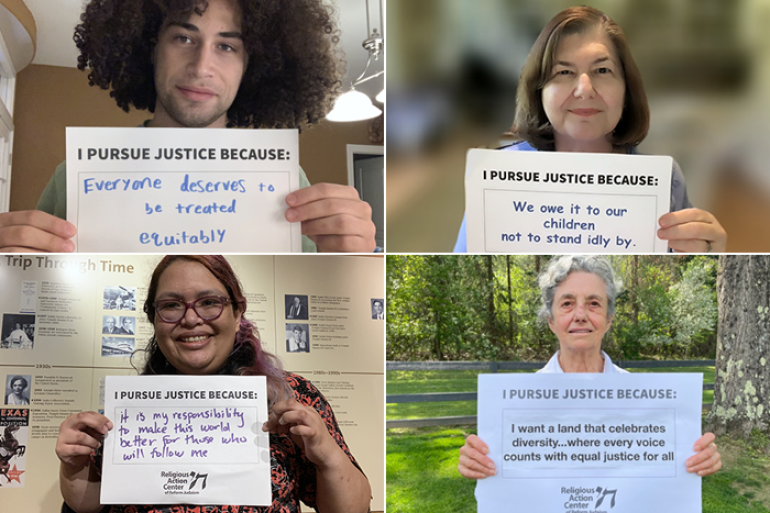 Join the leaders of the Reform Movement as we examine and address our own behaviors, practices, and policies, through the lens of racial equity, diversity, and inclusion (REDI) and outwardly to pursue targeted, strategic advocacy that could change laws and policies that impact our society. 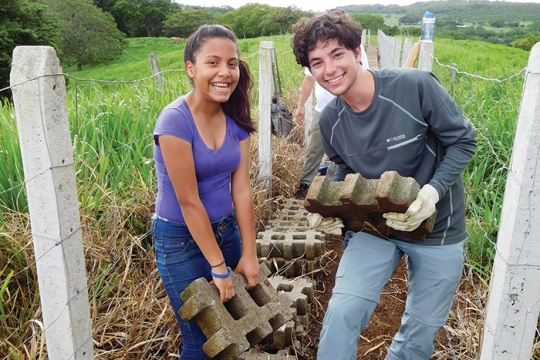 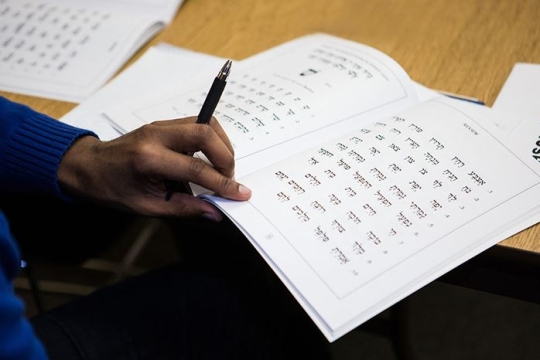 Familiarity with Hebrew reading and common words can be a key to feeling comfortable in Jewish community and congregational life. Learn more and sign up for an online class. 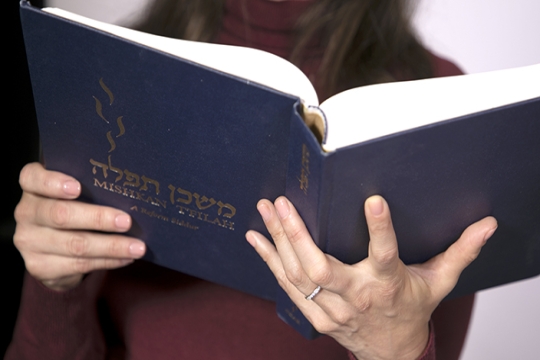 Here are helpful ideas to guide you in your first experiences in Jewish communal prayer. 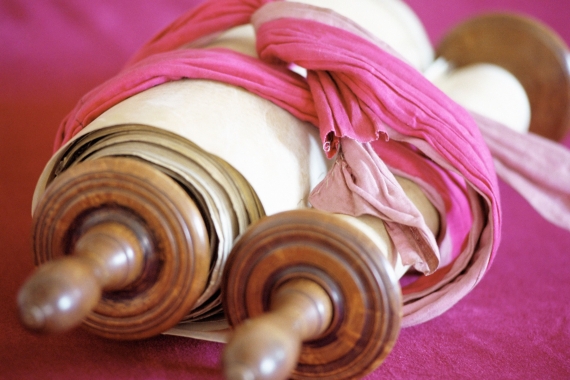 Mishpatim
מִשְׁפָּטִים
[These Are the] Rules 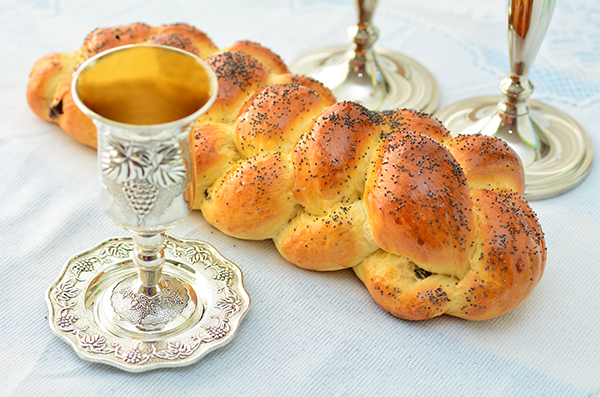 What does it mean to remember? It is to live in more than one world, to prevent the past from fading, and to call upon the future to illuminate it.
Israeli Arts and Culture
Image

It's rare to find a documentary set in the Middle East that isn't mired in politics and discord. Rarer still is one bathed in the kind of optimism and goodwill found in Beth Elise Hawk's new film, Breaking Bread. An inside look at a three-day food festival in Haifa, Israel, pairing Israeli and Muslim Arab chefs, Breaking Bread pursues peace through the power of creating top-notch cuisine.
Abortion Access
Image

Going Beyond Roe to Honor its 49th Anniversary

Last Saturday, January 22nd, marked the 49th anniversary of the US Supreme Court's landmark Roe v. Wade decision. The Roe decision was revolutionary, as it protected a pregnant person's right to have an abortion, without excessive government restrictions. Now, we face a grim reality that Roe may not reach its 50 th anniversary. This spring, the Court will deliver its decision in Dobbs v. Jackson Women's Health Organization, the case that could functionally overturn Roe. If this happens, almost half the states in the US are poised to ban abortion entirely.
View More 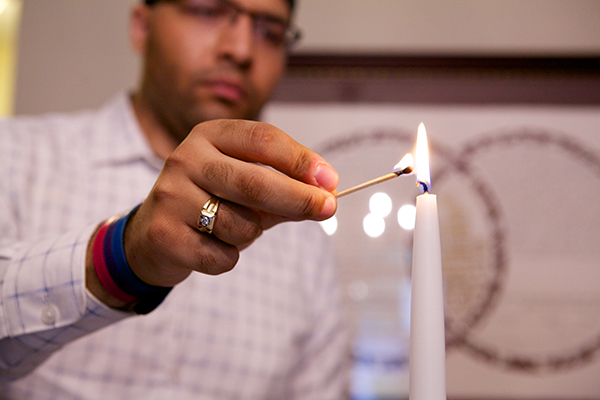 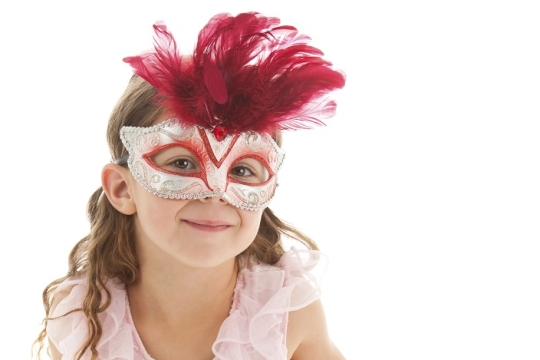 March 16, 2022 - March 17, 2022
Purim is a joyous holiday that affirms and celebrates Jewish survival and continuity throughout history. The main communal celebration involves a public reading—usually in the
Image 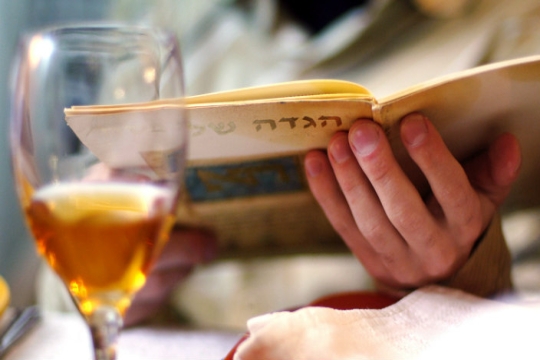 April 15, 2022 - April 22, 2022
Passover (Pesach in Hebrew) is a major Jewish spring festival, celebrating freedom and family as we remember the Exodus from Egypt more than 3,000 years
Image 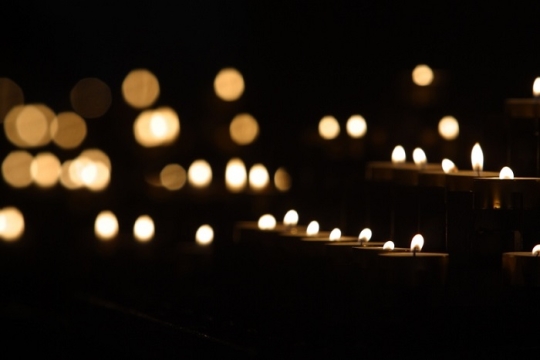