Mark Reinfeld is the 2017 Inductee into the Vegetarian Hall of Fame. He is a multi-award winning chef and author of eight books, including The Ultimate Age-Defying Plan. His book Healing the Vegan Way was selected as the #1 book for Vegans in 2016 by Philly.com. Mark has over 25 years of experience preparing creative vegan and raw cuisine. Since 2012, he has served as the executive dhef for the North American Vegetarian Society’s Summerfest. He has offered consulting services for clients such as Google, Whole Foods, Kroger, Danone, The Humane Society, Bon Appetit Management, Aramark, Sodexo, and more. Mark was the founding chef of The Blossoming Lotus Restaurant, voted “Best Restaurant on Kaua’i.”

His first cookbook, Vegan Fusion World Cuisine, has won nine national awards including “Best Vegetarian Cookbook in the USA.” Mark is the recipient of Vegan.com’s Recipe of the Year Award and Aspen Center for Integral Health’s Platinum Carrot Award. Through his Vegan Fusion company, he offers consulting services, vegan and raw cooking workshops, a plant-based chef certification program, and chef trainings internationally. His two-part online culinary course, offered in conjunction with the Vegetarian Times, is available. 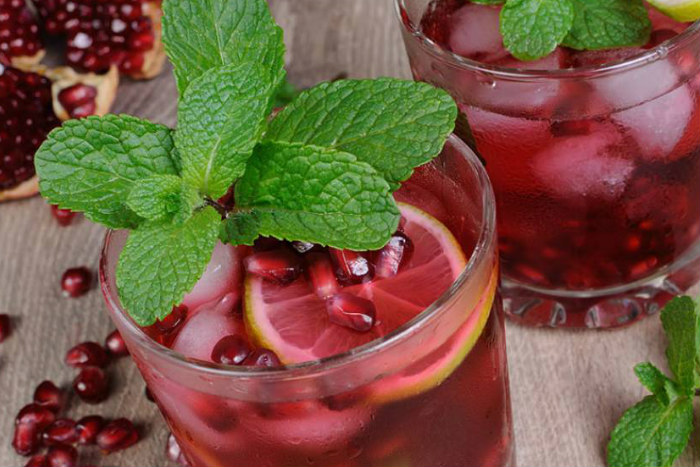 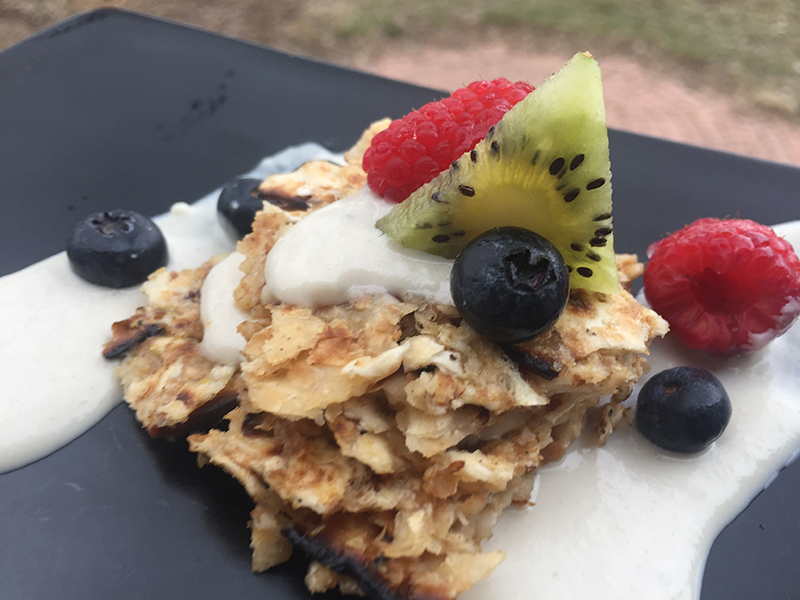 Chef Mark Reinfeld
This vegan version of the Passover staple is served with a decadent cardamom scented sweet vegan crème. 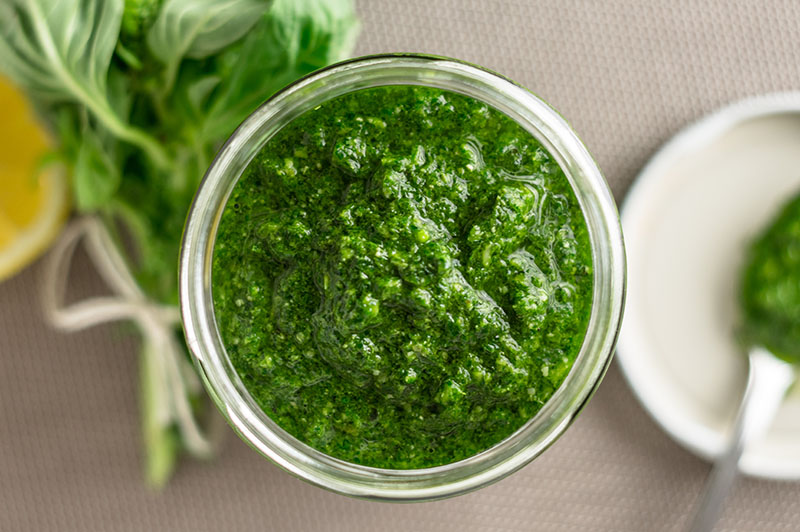 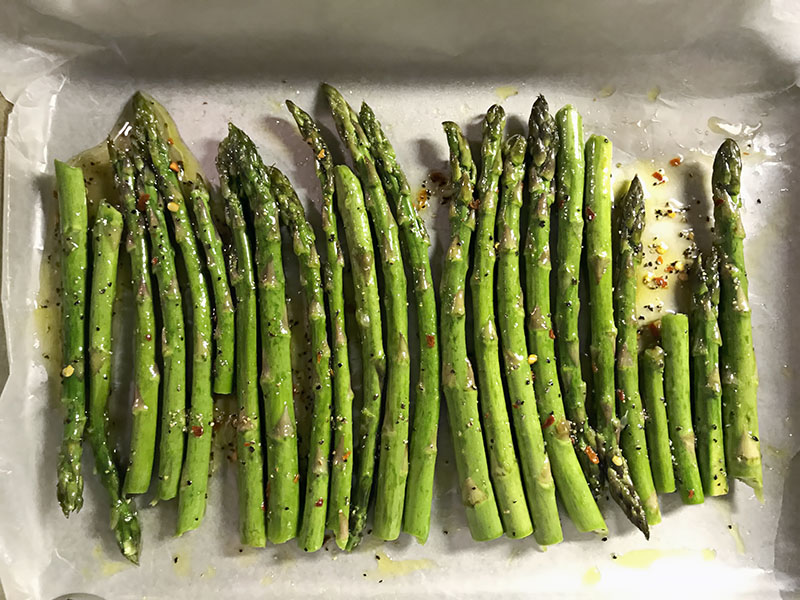 Chef Mark Reinfeld
Serve as a healthy and delicious side dish. 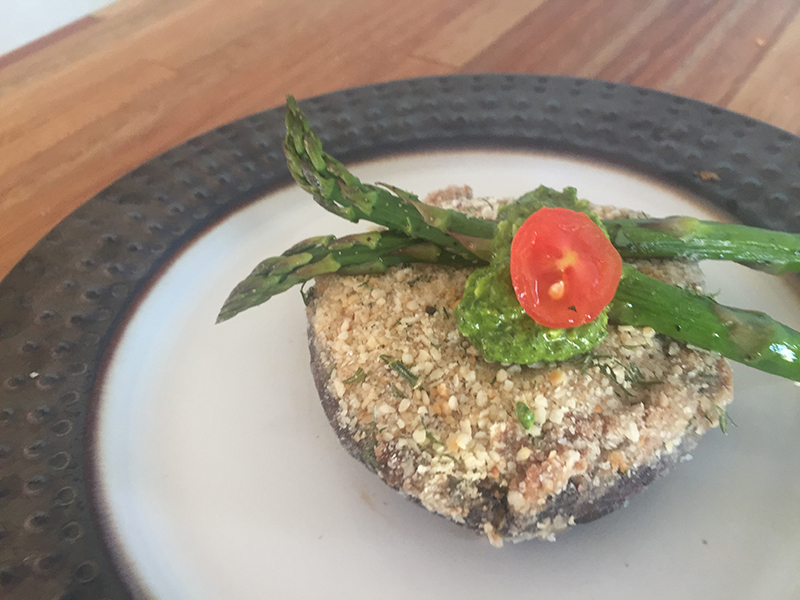 Chef Mark Reinfeld
Look no further for a kosher for Passover entrée for your vegan guests.