Chef Michael Solomonov was born in Israel and grew up in Pittsburgh. He and Steven Cook are the co-owners of CookNSolo Restaurants, home to some of Philadelphia's most distinctive culinary concepts, including Zahav, Federal Donuts, Abe Fisher, Dizengoff, Rooster Soup Co., and Goldie. They are a combined four-time James Beard Award Winners, including the 2016 "Best International Cookbook" and "Book of the Year" awards for their first cookbook, Zahav, and a 2011 "Best Chef Mid-Atlantic" win for Solomonov and who in May, was named the 2017 JBF's "Outstanding Chef". 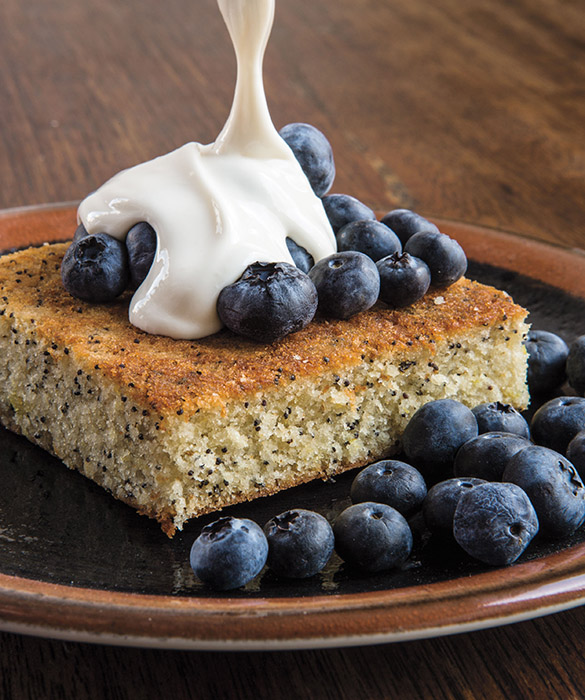 Michael Solomonov
The earthy fruitiness of poppy seeds makes them shine in recipes both sweet and savory. 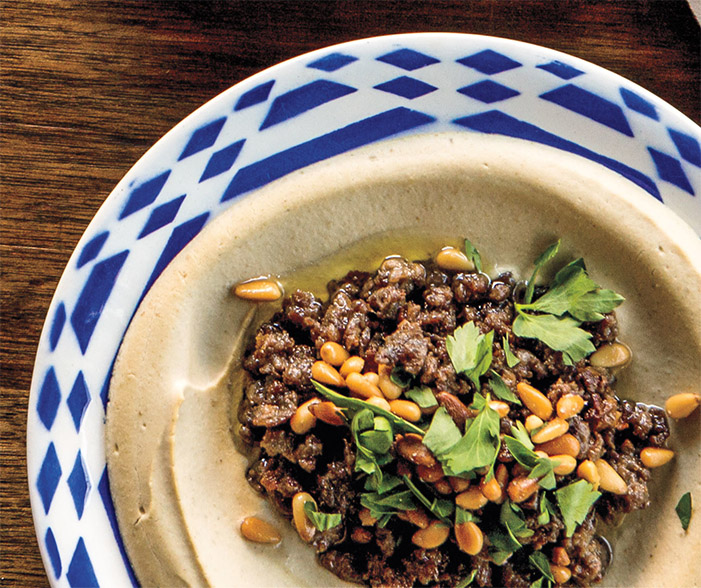 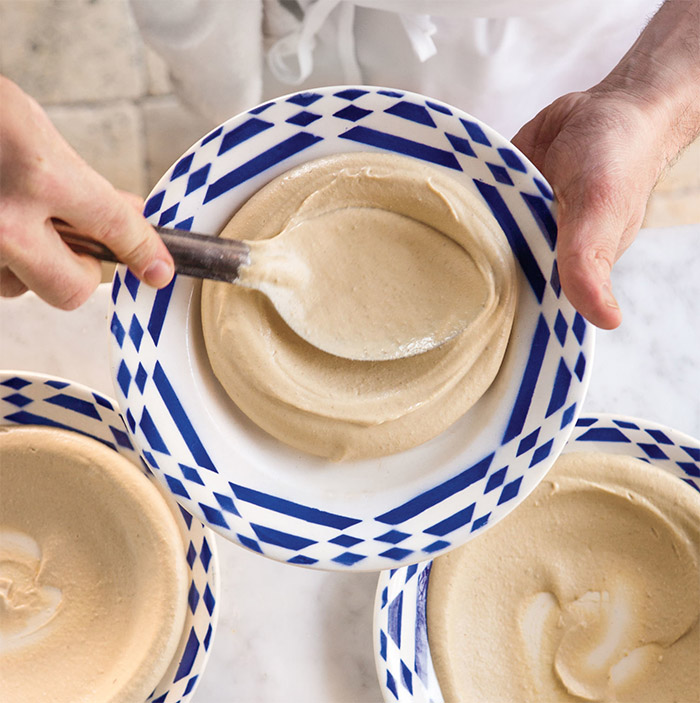 Michael Solomonov
The secret to great Israeli-style hummus is an obscene amount of techina (tahini). 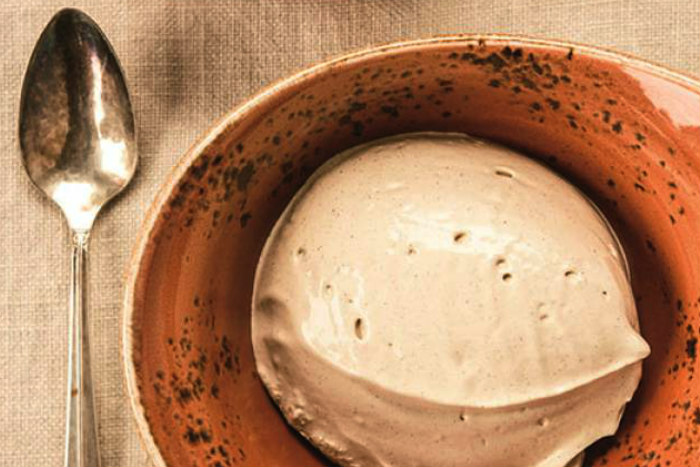 Michael Solomonov
For me, the best ice cream is coffee ice cream – a perfect balance of bitter and sweet. 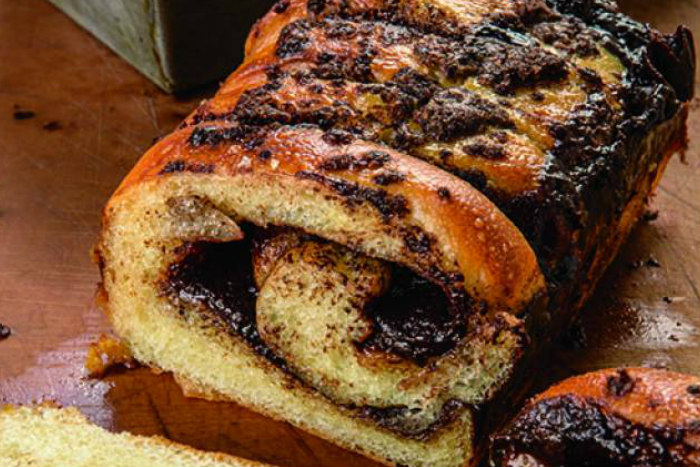 Michael Solomonov
This babka is so easy, baking it almost feels like cheating. I have a hard time not eating it as it comes out of the oven.