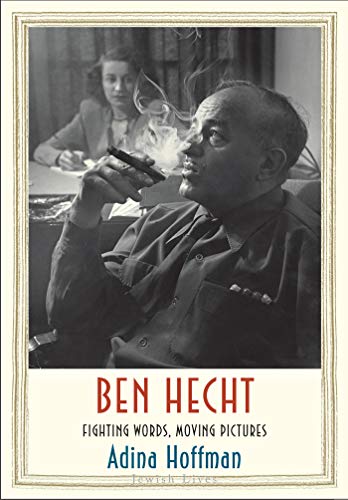 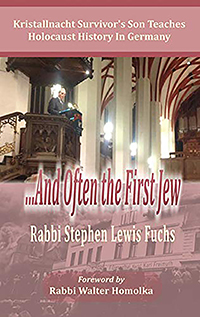 ...And Often the First Jew

Rabbi A. James Rudin
Rabbi Stephen Fuchs and his wife, Victoria, had a choice to make, a choice that would transform their lives. Should they cut all ties with Germany, where their parents were born and survived the Holocaust, or should they begin a positive dialogue with Germans? 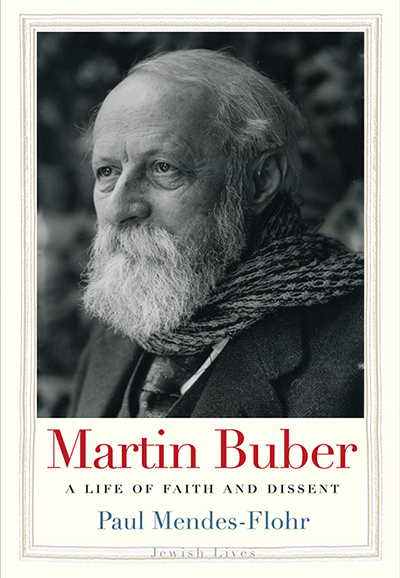 Martin Buber: A Life of Faith and Dissent

Rabbi A. James Rudin
In his highly readable and concise biography – Martin Buber: A Life of Faith and Dissent (Yale University Press) – of the famous philosopher, Paul Mendes-Flohr, chief editor of the 22-volume German language collection of Buber’s works, described him as a man who championed “a life of dialogue” and taught that “all real living is meeting.” 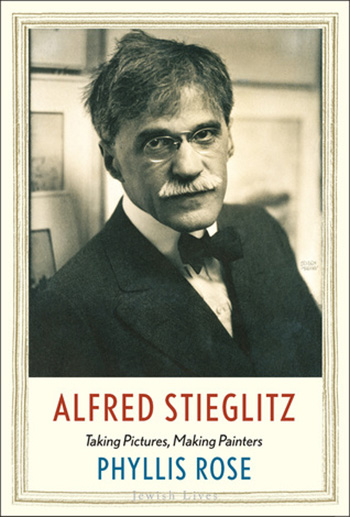 Rabbi A. James Rudin
Phyllis Rose’s book Alfred Stieglitz: Taking Pictures, Making Painters (part of Yale’s Jewish Lives series) brings her subject out of the shadows and into his deserved place in history as the person who made “taking pictures” a respected art form. 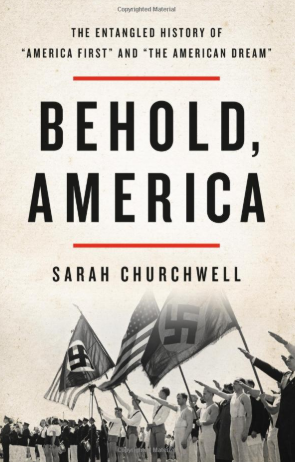 Behold, America: The Entangled History of "America First" and "The American Dream"

Rabbi A. James Rudin
Many American Jews shuddered as Donald Trump proclaimed, “The American Dream is dead!” and “America first!” to rally crowds during his 2016 presidential campaign. We remembered how, in the late 1930s and early 1940s, these slogans were an open call for virulent anti-Semitism, pro-Nazi sentiment, white supremacy, xenophobia, and nativism.