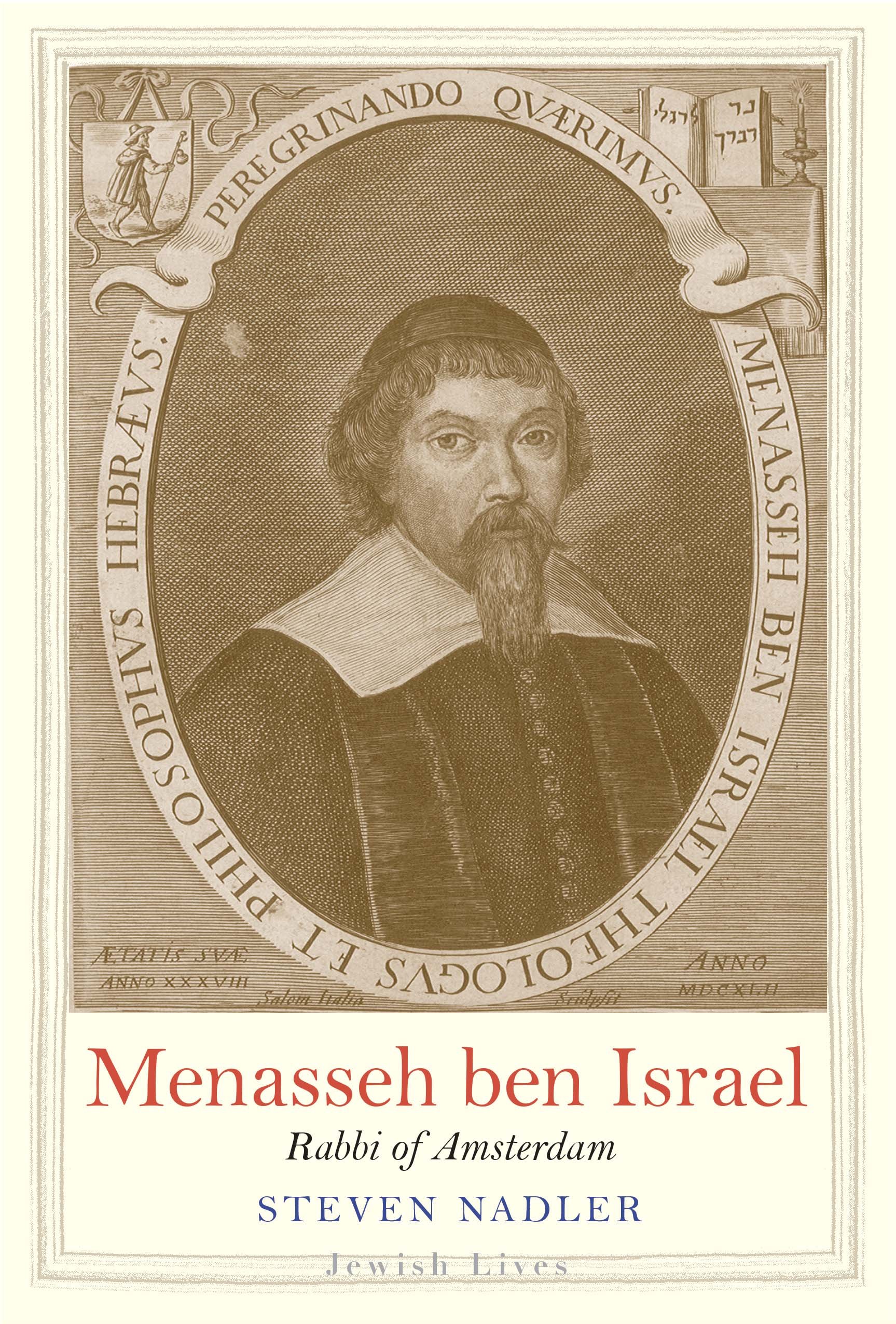 Rabbi A. James Rudin
Manoel Dias Soeiro was born in Lisbon in 1604 into an outwardly Roman Catholic family that had been forced by the Inquisition to abandon its Jewish faith and practices 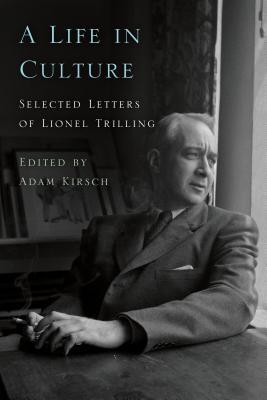 Rabbi A. James Rudin
In Life in Culture: Selected Letters of Lionel Trilling (Farrar, Straus and Giroux), literary critic and poet Adam Kirsch presents us with a collection of 270 letters spanning the period from 1924 to 1975, the year of literary critic Lionel Trilling’s death at the age of 70. The letters are organized in chronological order rather than thematically, juxtaposing love letters to his wife Diana (an important literary critic in her own right) to discourses on his favorite British authors, to dealings with his psychoanalysts. 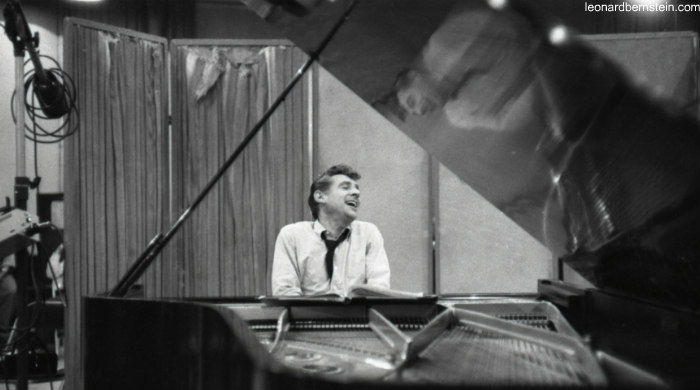 Here's How the World is Celebrating the Leonard Bernstein Centennial 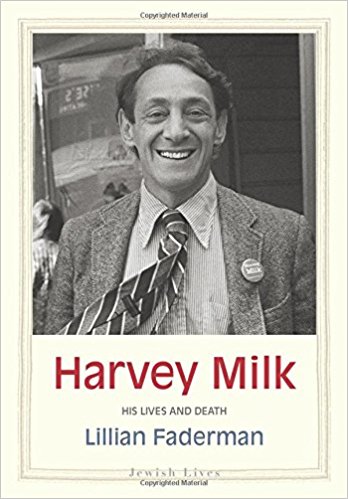 Harvey Milk: His Lives and Death 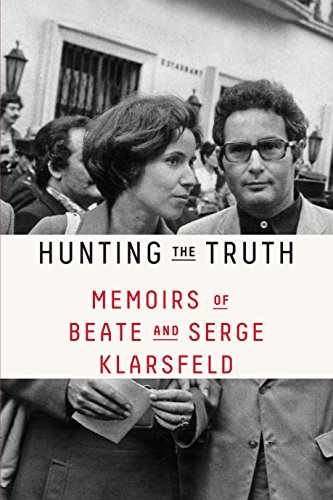 Hunting the Truth: Memoirs of Beate and Serge Klarsfeld

Rabbi A. James Rudin
Even the fearless Gabriel Allon, Daniel Silva’s fictional Israeli intelligence agent, would be awestruck by the real life exploits of the Nazi-hunting husband and wife team of Beate and Serge Klarsfeld