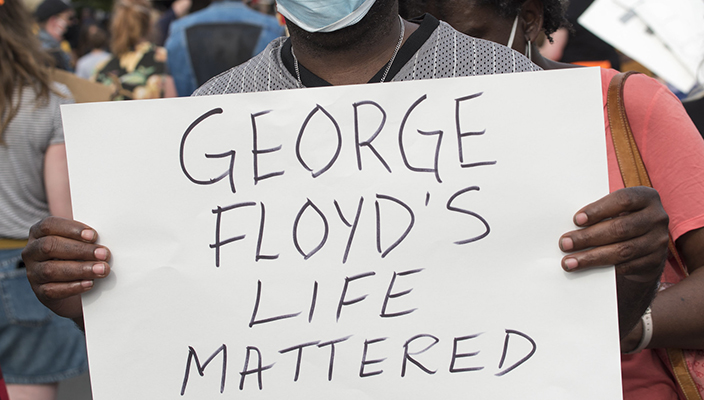 After a moment of joy and relief at the guilty verdicts in the murder of George Floyd, my overwhelming emotion is sorrow in my heart for a daughter without her father and a brother without his brother. This is a prayer for justice and healing. My anger and indignation were already expressed in “Strangled by Police: Psalm of Protest 17” which is  added here to create a two-prayer liturgy. Both pieces refer to Amos 5:24, envisioning a time when justice will flow as water.

The courtroom is silent, for now,
But the walls echo with shouts from the streets,
Joy and relief for a verdict of guilty,
For a moment of truth, at long last.
But the heavens,
The heavens still weep
For the soul of a man taken too soon,
For another fatherless daughter,
And another brotherless brother,
For you, George Floyd,
For your family,
And for Duante Wright, Rayshard Brooks,
Breonna Taylor, Atatiana Jefferson,
And all – the named and the unknown –
Who’ve lost their lives at the hand of police
Because of the color of their skin.

G-d of love,
Send Your healing to the family of George Floyd,
Grant them continued strength,
Now and in the days and years to come.
Hold them,
Guide them,
Support them,
As they celebrate a righteous verdict,
And as they continue to grieve
A brother, a father, a man
Whose life was stolen,
Whose death trumpets
The call to action,
And a verdict that heralds
A renewed hope for the day
When “justice will well up as water,
And righteousness as a mighty stream.” (Amos 5:24)
May his soul be bound up in the bond of life,
A living blessing in our midst.

STRANGLED BY POLICE: PSALM OF PROTEST 17

A psalm of protest,
In memory of George Floyd,
Sung at the gates of justice,
When black men are strangled in the streets,
When power is abused and jails overflow,
When the voiceless are forgotten and minorities misused.
Open, you gates!
Open to the cries of those murdered, jailed or harassed
For being black,
For being a person of color,
For being homeless, indigent, destitute or unwanted,
The detained, the hounded,
The pursued and the persecuted,
Those who are killed while being restrained.
Open, you gates!
Let righteousness flow forth as living waters,
And truth flow forth as healing balm,
To still the hand of violence and hatred,
To cure the heart of bigotry and racism,
To herald fairness and equality,
And bring justice to this land. 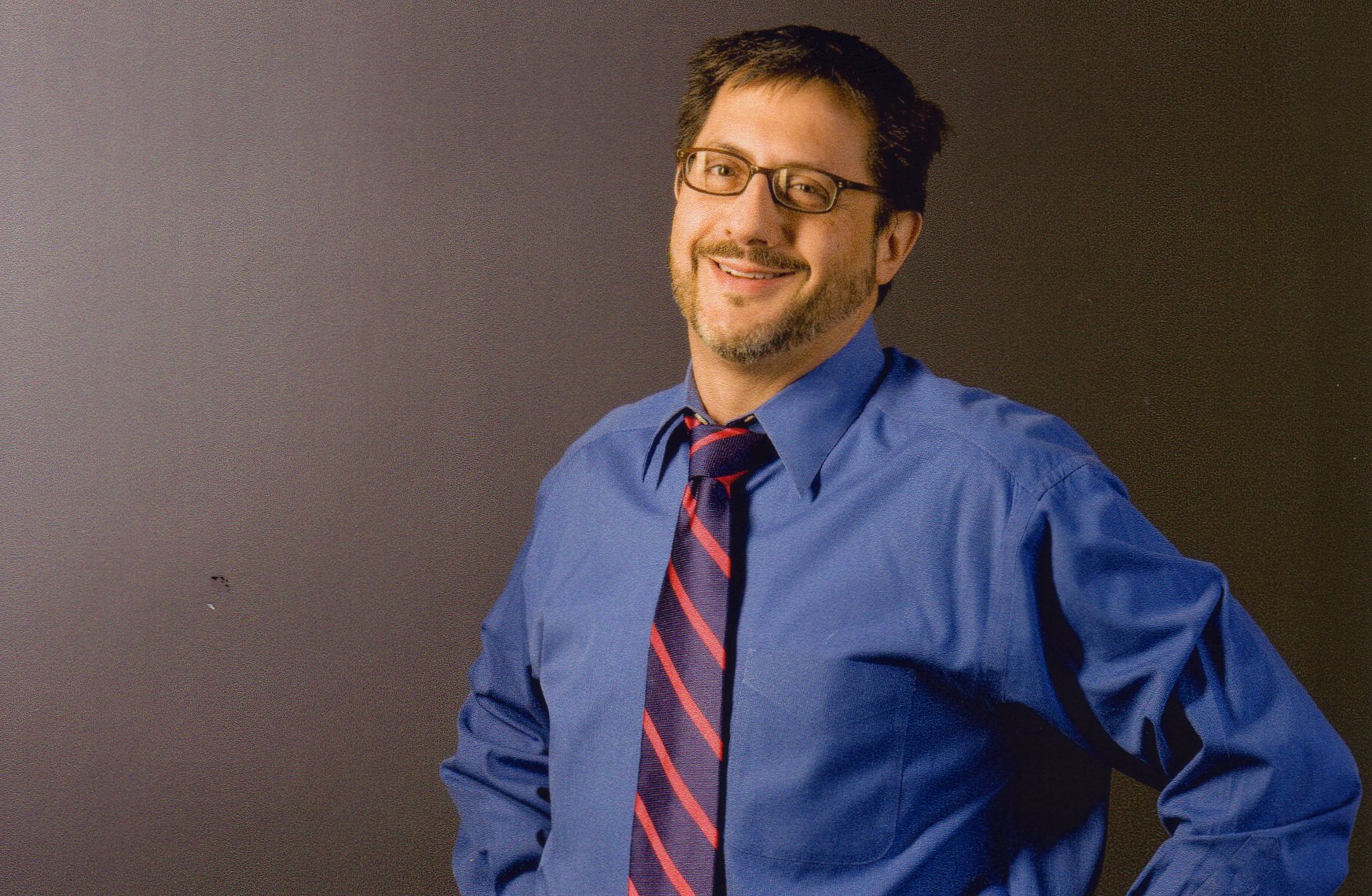