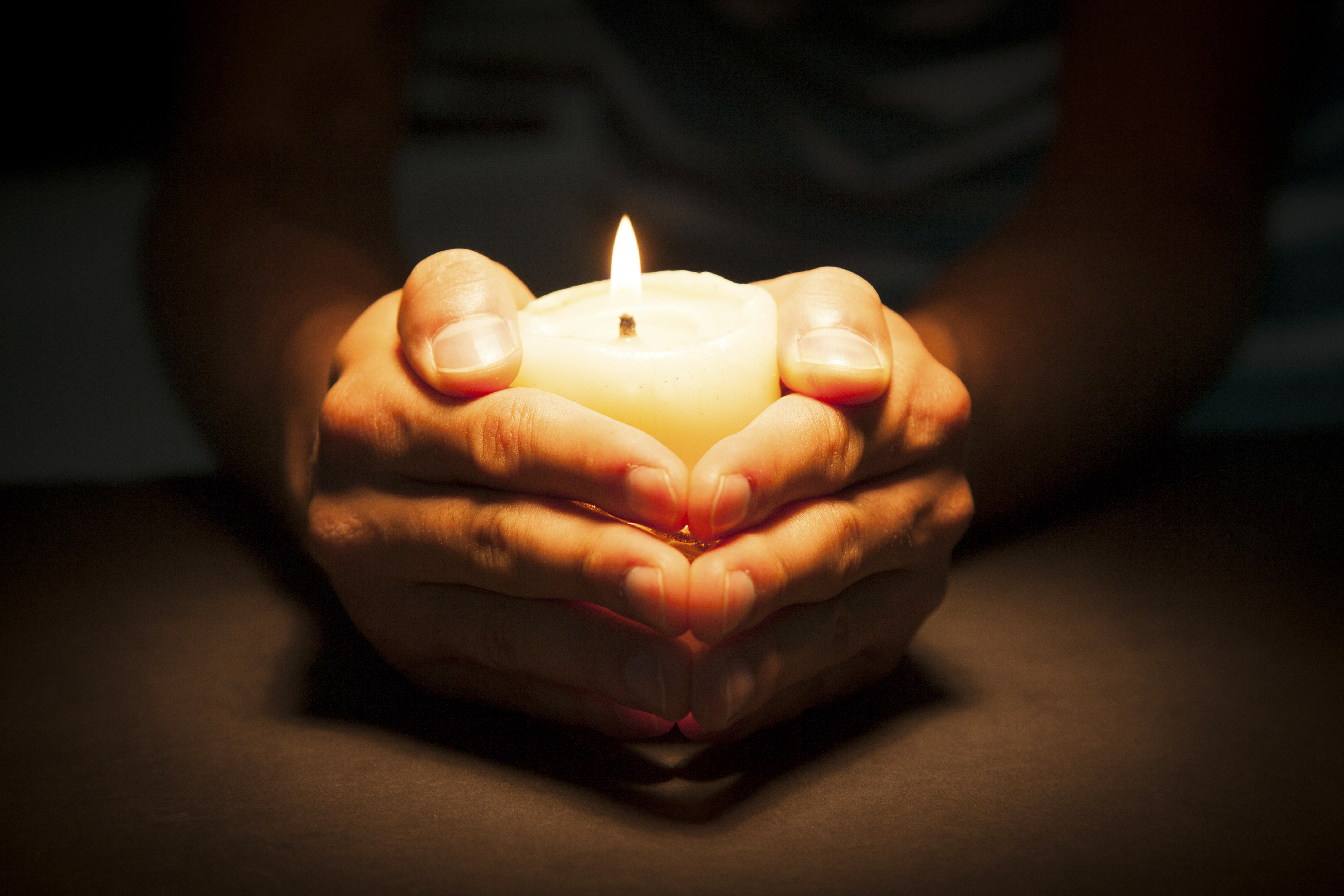 As we mourn lives lost and those lives changed forever by terror, we pray for the victims and for the future of our country. Here are a few prayers (including transliteration) and poems to help us find the right words to speak to God about our grief.