This Pride Month, Break the Glass 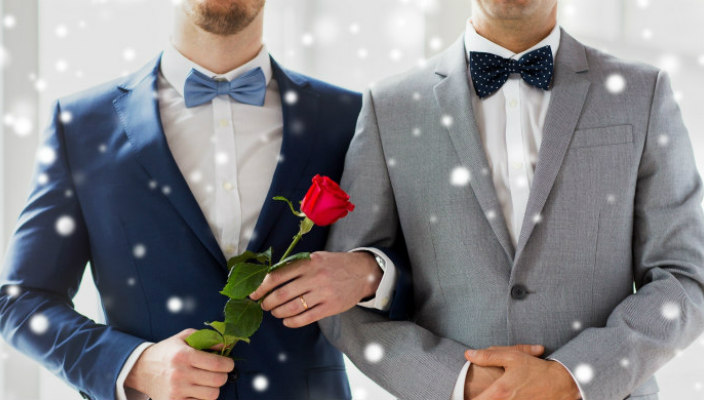 Each year, throughout the month of June, most of the LGBTQ+ people I know are talking about their Pride plans: which cities, which events, which parties, which outfits, and inevitably which bad dates we’ll be awkwardly running into. After coming out in my first year of rabbinical school, I spent my first Prides decked out in a political T-shirt, waving a rainbow flag, and spending three days in a state of gay euphoria.

But in the last few years, Pride has changed. The world has changed. Politically, the Pride march has become a parade, a time when the whole world (or at least New York) seems to light up in rainbow colors. But we know that Pride is not all kaleidoscopic fun and games; we live in a confusing chapter in history.

What will this next chapter hold for the LGBTQ+ community? Are we moving forward or back? Toward full equality? Toward a pre-Stonewall time of hiding? In this season, it is so easy to vacillate between celebration and depression.

As a rabbi, I often turn to our tradition for the way in which we should live: in our most joyous moments we actively ritualize and memorialize our pain. During the happiness of a wedding, two moments of sadness and pain punctuate the ceremony. First, we remember those who are not alive and present at the ceremony. Some couples acknowledge these individuals with the traditional Jewish prayer of mourning or with a simple moment of silence. But either way, it is a marked moment of memorial.

The second is at the end of the ceremony when one or both members of the couple break a glass. The traditional understanding of this action is to remember the destruction of the Temple in Jerusalem, but I prefer a more contemporary explanation. While a wedding is often seen to be about the whole, the perfect, and the brand new, marriage is about living with and for the imperfect and having the courage and strength to rebuilt what will be broken. In smashing a glass, we are acknowledging not only the fragility of relationship, but also our sacred ability to repair, renew, and forgive.

How might we approach Pride with the same intentionality with which we approach a wedding?

First, let us remember our stories and narratives; let us mark this season by learning about our LGBTQ past. Watch The Normal Heart or Angels in America, pick up a copy of The Band Played On, or follow @theaidsmemorial on Instagram. Re-watch Ellen DeGeneres’ coming out in 1997, and learn the names of those who fought back when the Stonewall Inn was raided. Don’t let this Pride season pass you by without saying a prayer of thanks for progress and a prayer in memory for those who paid for that progress with their lives.

Second, break the glass. Our world is fragile and always in need of repair. Don’t let the progress of the last decade cloud your eyes; now more than ever we need to be holding ourselves and our communities to a higher standard. Speak up and out against all forms of injustice and hatred. Renew your ally membership for communities you support. When you see something, be it good or bad, say something to the people in your circles.

Smash the perfection of the parade and let the shards of glass reflect a true rainbow, a time when all people will have the ability and the safety to live their lives honestly, and full of pride for exactly who they are.

More: "How to Celebrate Pride Month Jewishly During COVID-19." 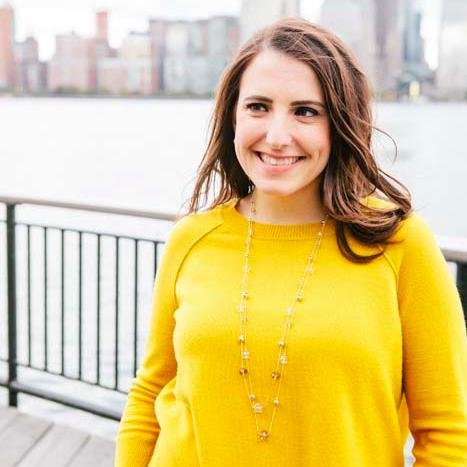