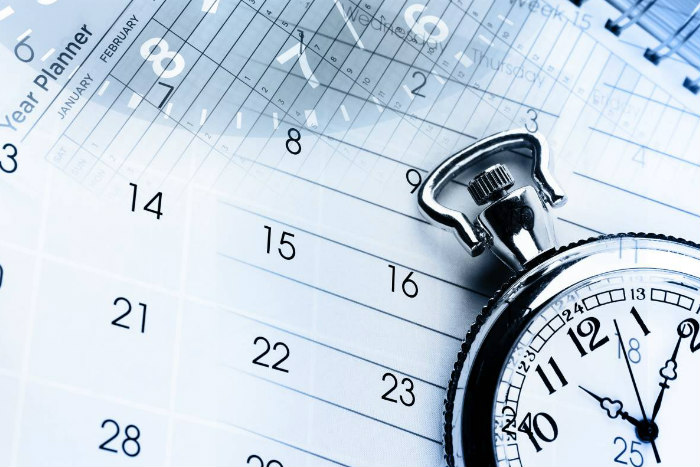 Soon, Jews around the world will celebrate the beginning of the Jewish new year, 5781, and many of us will do so not from our synagogues as usual, but rather from our homes, looking into our computer screens courtesy of Zoom or some other streaming technology. It saddens many of us; we like being together for Rosh HaShanah, and not being able to exchange “Shanah tovah” handshakes and hugs with one another will make the celebration feel incomplete.

But if you’re tempted to lament the distanced nature of our upcoming Rosh HaShanah celebration, I encourage you to be glad that it’s not the year 22,202 CE. During that year, I’m sad to report, we won’t have Rosh HaShanah at all.

Here’s why: A typical Jewish year lasts for 354 days, give or take a day. That 354-day year obviously falls about 11 days short of the 365-day solar year. To keep Passover in the springtime and Hanukkah in the winter, the Jewish calendar adds a month to the calendar seven times every 19 years. Those years with the added month – leap years – are therefore 384 days long, give or take a day.

It’s all very complicated, and to explain the reasons for these postponements would take us far afield. What’s important to know is that, together, all of these rules (plus several others) make for a system in which, every year, Rosh HaShanah occurs at exactly the same time on the Gregorian calendar as it did 19 years earlier.

That doesn’t sound like much, but over time, it adds up. That’s why, as Dr. Fred Reiss points out in his book, The Jewish Calendar: History and Inner Workings, in 22,201 CE, Rosh HaShanah won’t occur until December 12. At that point, a Jewish leap year begins, so the following Rosh HaShanah won’t happen until January 1, 22,203.

Just imagine: an entire secular year with no Rosh HaShanah services, no apples and honey (unless we sneak some in on another day), and no new year shofar blasts. That’s the bad news. The good news is that in 22,203, we’ll get two Rosh HaShanahs – one on January 1, and another on December 20.

Of course, this won’t work; between now and 22,202 CE, something’s gotta give. If Rosh HaShanah is on January 1, then Sukkot would begin on January 15, which would make for quite a frigid experience for many of us. Also, Hanukkah would be in the spring that year, Pesach in the summer, and… well, you get the idea.

In the 1902 Jewish Encyclopedia article “Calendar, History Of,” Joseph Jacobs and Cyrus Adler explained this gradual “calendar creep,” writing, “Insignificant as these differences may appear, they … may require a Pan-Judaic Synod to adjust.” To correct this problem, in other words, we’re going to eventually need a worldwide meeting of Jewish representatives from every land to gather and decide how to fix this problem. Yeah, right.

Pan-Judaic synods tend not happen during times like this. Until one does, maybe it would be best to just enjoy our autumnal new year as it is. Most of us will be online this year, and maybe, God-willing, we’ll be able to gather safely in person in the near future. Either way, we’ll have more Rosh HaShanah this year than we will in 22,202 CE.

However we celebrate it, may it be a sweet and good new year for us all. 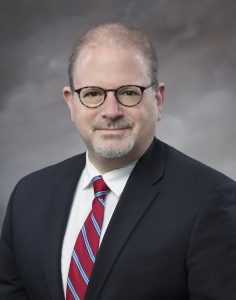 Rabbi Mark Glickman is the spiritual leader of Temple B’nai Tikvah in Calgary, Alberta. He is the author of Sacred Treasure: The Cairo Genizah (Jewish Lights, 2011) and Stolen Words: The Nazi Plunder of Jewish Books (JPS, 2016), and is currently writing on a book about the Jewish calendar.

END_OF_DOCUMENT_TOKEN_TO_BE_REPLACED

Imagine that you travel back in time to 1934 – when Europe had no inkling of the catastrophic events lying ahead that would transform that continent forever. What would you photograph to capture the authentic essence of human experience at that liminal moment in history?
Jewish Life Around the World
Image