3 Ways to Help Those Affected by the California Wildfires 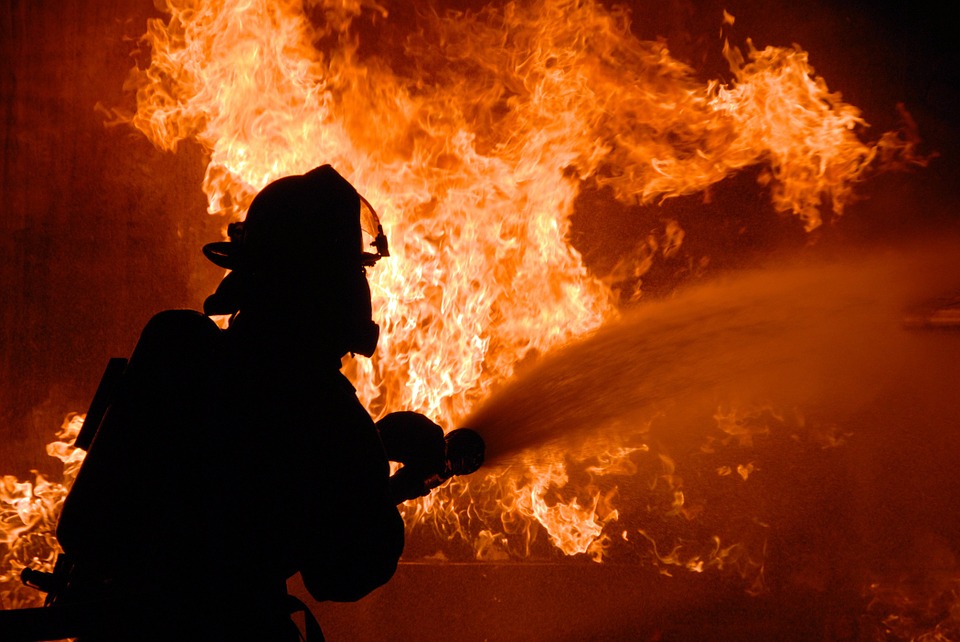 The recent California wildfires have reportedly claimed at least 50 lives, 48 of them in the massive blaze known as the Camp Fire – the deadliest and most destructive fire in the state’s history. The Union for Reform Judaism has been and continues to be in touch with Reform congregations in affected areas, and they stand ready to provide whatever support they can.

With the sage advice from colleagues who went through the Santa Rosa fires, Houston floods and Parkland shootings, we are organizing and supporting our communities.

As for how to help, we have realized we cannot be distributors of things, as there are others that can do that better, and unless done right, one ends up with an overload of too much stuff. we’ve discovered that we can help people best as follows…”

Want to help? Here are the best ways to support these affected communities:

Congregation Or Ami’s Fire Response Fund, which is already helping those worst hit by the fires. Visit orami.org/donate.

2. Send gift cards to those in need.

The congregations will distribute donations to those with the greatest need.

Congregation Or Ami has requested gift cards to Target, Home Depot, Ralph’s Grocery, and Trader Joe’s. They can be sent to:

3. Donate to the Jewish Federation of Greater Los Angeles.

The Jewish Federations of North America has created a directed fund to support individuals and institutions impacted by the fires. One hundred percent of the donations will go directly to those who need it. To donate, visit www.jewishla.org/LAfires.

Our prayers go out to all those who have been impacted by these devastating fires.

Have something to say about this post? Join the conversation in The Tent, the social network for congregational leaders of the Reform Movement. You can also tweet us or tell us how you feel on Facebook.

END_OF_DOCUMENT_TOKEN_TO_BE_REPLACED 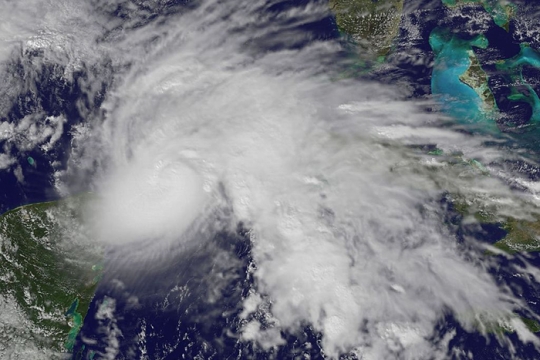 Hurricane Ida: Jewish Ways You Can Help Those Affected

As we learn more about the damage and devastation caused by Hurricane Ida, our prayers are with those affected by the storm, including the brave first responders who put their lives on the line to help those in need.
Civil Liberties
Image 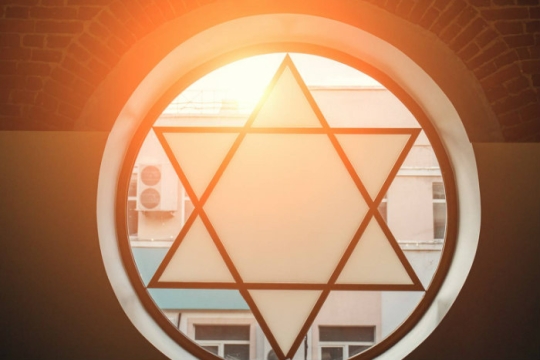 Before the start of Shabbat, the Reform Jewish community hosted a live webinar, "Healing, Hope, Action: A Reform Movement Pre-Shabbat Gathering," sharing a Jewish framing for what we’re experiencing communally and as a country.
Worship
Image 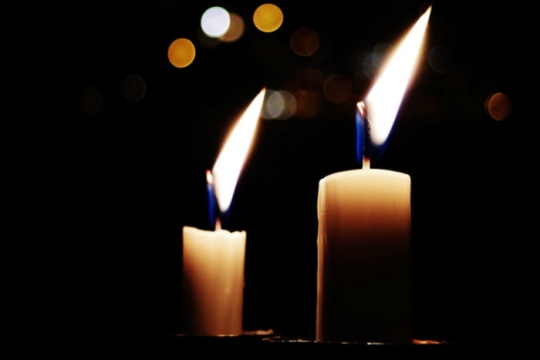 What we saw Wednesday was not just an unprecedented assault on the U.S. Capitol but on our constitutional democracy and the values we as Reform Jews – and Americans of all faiths and cultural backgrounds – hold so dear.
View More