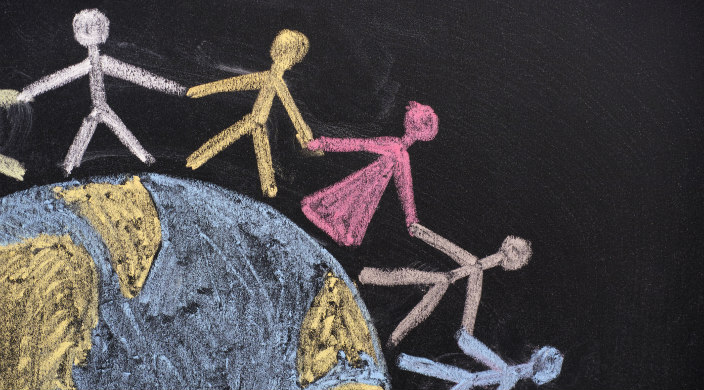 During Passover, the annual season of celebrating our redemption from slavery and oppression, we are confronted with the juxtaposition of our own freedom and the recognition of those who are still facing injustice in our modern world.

As we sit down to our seders, we have a moral obligation to reflect on what the exodus can teach us about the structural oppression that exists within our society. If we were once enslaved and are commanded to tell the story of how we reached freedom, we should not fully rejoice until we work towards the salvation of everyone in our midst who is experiencing fundamental threats to their well-being.

It is a notion that requires a deep existential confrontation of ourselves: what does it mean, as a people who have lived precariously in different times and spaces, to have economic, political and social privilege, while others are still denied those basic rights?

Our Jewish community exists in a complicated position, not just at this time of year, but throughout the whole year. The North American Reform Jewish community is committed to in the complicated struggle of carrying both the Jewish history of slavery, as well as the American reality of privilege.

NFTY, the Reform Jewish youth movement, represents thousands of young Jewish leaders who are creating change in the world – and now, NFTY has set out to fight systemic racism in the United States. With our recent launch of the Racial Justice Campaign, Jewish teens are finding their voice to demand equality and justice for all people. This means reflecting on the position of people of color, both within and outside our Jewish communities, and understanding the systems of oppression within North America, including how all different identities are affected by this racial lens.

As you prepare for Passover and plan your seder, cleaning the bread out of your home and thinking about what freedom means to you, we offer the following suggestions for your week from our new racial justice campaign:

As Jews, we know what societal oppression means, and we also understand what it means to know redemption, taste freedom, and have privilege. Our Passover seder and retelling of the exodus from Egypt is nowhere near complete if we don’t recognize that there are others still enslaved in our society. It is our moral and civic duty to continue working for fairness for our fellow Jews and for our neighbors and friends who remain enslaved by racism.

Rabbi Elizabeth Zeller is NFTY's director of learning and innovation. Alexa Broida is the director of URJ Mitzvah Corps.