All Its Inhabitants: Living Under Israeli Jurisdiction 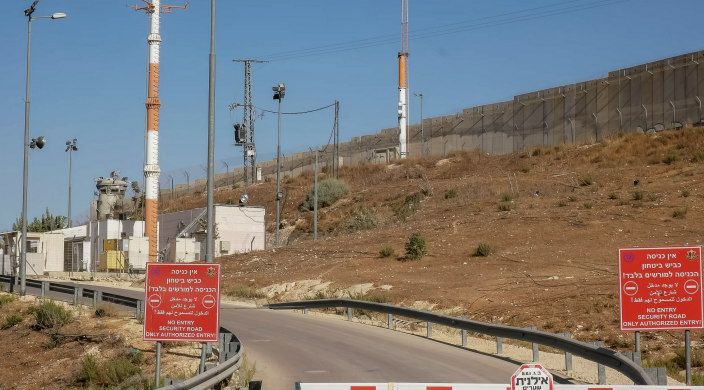 In the forthcoming book, Deepening the Dialogue: Israelis and American Jews Envision the Jewish-Democratic State (New York: CCAR Press, 2019), Rabbi Jill Jacobs and Rabbi Levi Kelman address the aspirational ethical treatment of all the inhabitants of the land of Israel as articulated in Israel’s Declaration of Independence.

The core paragraph of concern in each of their articles declares “THE STATE OF ISRAEL …will foster the development of the country for the benefit of all its inhabitants; it will be based on freedom, justice and peace as envisaged by the prophets of Israel; it will ensure complete equality of social and political rights to all its inhabitants irrespective of religion, race or sex.”

Rabbi Jacobs describes the differences between Eretz Yisrael (the Land of Israel), Am Yisrael (the Jewish people), and Medinat Yisrael (the State of Israel) as she asserts that Israel’s occupation of millions of Palestinians in the West Bank and Gaza compromises Israel’s own aspirations to treat every citizen and non-citizen equally.

Quoting the German Rabbi Isaac Breuer (1883-1946): “Eretz Yisrael (the Land of Israel) as Eretz HaTorah (the Land of the Torah) and Am Yisrael (the People of Israel) as Am HaTorah (the People of the Torah) [are] two metahistorical phenomena dependent neither on the whims of history nor on one another.” She writes: “One can affirm the holiness of the entire Land of Israel without demanding that the political state have sovereignty over it.”

Rabbi Jacobs cites rabbinic tradition’s core principle of pikuach nefesh (saving a human life) that overrides Torah and all other considerations. She dismisses as well the claim that all Palestinians are rodefim – “pursuer[s] whom one has permission to kill in self-defense,” – a position that justifies the Israeli military occupation of the West Bank and enables it to dehumanize all Palestinians in pursuit of a few violent individuals, despite the fact that the vast majority of the Palestinian population is peaceful and quiet.

Rabbi Jacobs concludes: “The kedushah (‘holiness’) of the land of Israel transcends government and history. Ending the occupation and allowing for a Palestinian state next to Israel will not diminish the kedushah of the land, but will allow for Israel to fulfill the Jewish moral demand to protect the life and dignity of every human being as a creation in the divine image.”

Rabbi Levi Kelman focuses on the human rights of Palestinian citizens of the State of Israel and emphasizes that the unequal treatment by the state of these citizens contradicts the aspirational call of equality articulated in Israel’s Declaration of Independence. He cites biblical verses that directly mirror language in the Declaration of Independence (e.g., Leviticus 25:10: “You shall proclaim release for all its inhabitants,” and Leviticus 24:22 and Numbers 15:16 that command “One law for you, stranger (non-citizen) and citizen.”)

Rabbi Kelman lists the many ways Palestinian inhabitants of the land under Israeli jurisdiction are “slighted, ignored, and discriminated against” (noting, for example, the unequal distribution of water to Jewish settlements and Arab villages; the “endless lines and humiliating treatment of Palestinians” by Israel’s military authority at checkpoints as opposed to Jewish free passage on their own roads built specifically for them throughout in the West Bank; and the massive discrepancy of power and privilege experienced daily by Jewish settlers in the West Bank and by Palestinians living in East Jerusalem and the West Bank).

A central challenge that both Rabbis Jacobs and Kelman cite is how the State of Israel exercises power while striving to remain true to the ethical aspirations articulated in Israel’s Declaration of Independence, in biblical and rabbinic traditions.

Looking for more about Israel? Sign up for "Israel Connections," a weekly essay – part of the Ten Minutes of Torah series – that offers a taste of life in Israel emailed to your inbox every Wednesday. Better yet, check out all the ReformJudaism.org newsletter choices, and sign up for the ones that interest you the most! 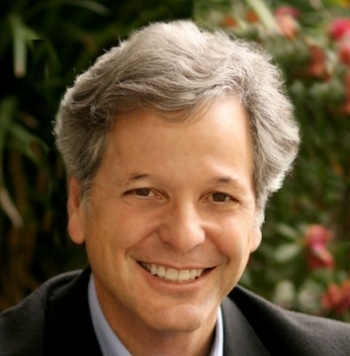