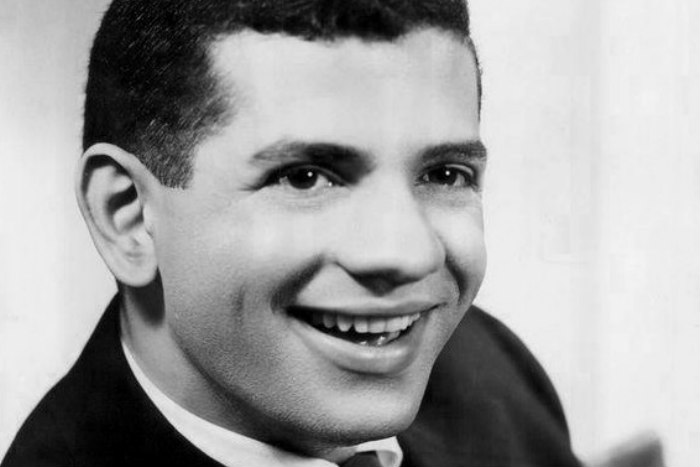 One person can change your life forever. For me, this person was Robert Clary, an entertainer and author who rose to fame after starring as Corporal Louis LeBeau on the classic sitcom "Hogan’s Heroes."

When I was a teenager, Clary gave a speech in my high school auditorium and taught me and others the horror he endured during the Nazi occupation of France. Clary was captured and imprisoned initially at Auschwitz before being transferred to Buchenwald in Germany. I was shocked to tears.

After his talk, I had the chance to speak with him personally backstage. I thanked him and told him I would never forget the horrors he and millions more endured, nor would I let others forget; I told him I would never stand by in silence and let it happen again. Clary simply looked me in the eyes and thanked me for my words.

I had already read a plethora of books on the Shoah(the) ShoahHebrew word meaning "catastrophe", referring to the Holocaust. , from "The Rise and Fall of the Third Reich," to "Night" by Elie Wiesel, to books on the Nuremberg trials, all given to me by my mother. Those books brought me to tears and left me filled with anger at night about something I wished someone had prevented.

As an African American teenage girl, I knew what it was like to be treated inhumanely: to experience racism and be called racial slurs. While our life experiences differed, Clary and I knew what it was like to be hated simply for who we were. At the time, there was a rise in Holocaust denial, and Clary used his celebrity to tell the world his personal story as a means of confronting this. He told us we can never be silent about such inhumanity. That day, I learned the importance of being an ally.

Soon after, the Ku Klux Klan began a youth recruitment week across the street from my high school. One of my classmates, who was intending to become a police officer, joined them. When he came to DJ a house party I was attending, he brought KKK flyers with him. In that moment, I stood up for my Jewish, Black, Asian and Latinx classmates who were at the party. With fierceness in my voice, I told him to leave because such hatred was not welcome. He left… and I learned how to DJ.

Clary also taught me about the importance of being resilient. We talk a lot today about resilience, especially as we’re in the midst of a boiling soup of economic downturn, political upheaval, and outrage over racial injustice.

The concept of resilience initially came from the field of metallurgy, describing how certain metals, when heated, will lose their shape, but can recover their original form when cooled. I recognize resilience today as the ability to productively and positively move forward in the face of difficult, even traumatic, experiences and circumstances.

Robert Clary did not allow his childhood trauma to destroy him or fill him with hatred. Instead, he became one of the world’s funniest and most beloved entertainers. Through almost daily microaggressions, some blatant and some hidden, and an unusual amount of deaths in my immediate and extended family, I have chosen to not stay in pain but to transform it into healing and love.

The racism I have faced, and still face, gives me pause. I’ve been denied jobs and called names. I’ve been chased for blocks. I’ve been threatened with violence, death, and rape all because of the color of my skin. None of this, however, dictates my life or stops me from thriving. It only deepens my desire to bring healing and help people so they can live out their calling. I write children’s books and help female-identifying entrepreneurs and business owners develop resilience so they will be successful and prevent burnout. This is my way of tikkun olam.

This year, I resolved to convert to Judaism. I have finished my Introduction to Judaism course and immersed myself in a culture and community that has always felt very familiar to me. I live a Black Jewish life; each day is a joy as I know that in choosing to become a Jew, I have chosen to come home. Every week, when I light Shabbat candles, I understand I come from resilient people, as a woman of color and a Jew.

Thank you, Robert Clary, because in your resilience, by telling your truth, you changed my life. 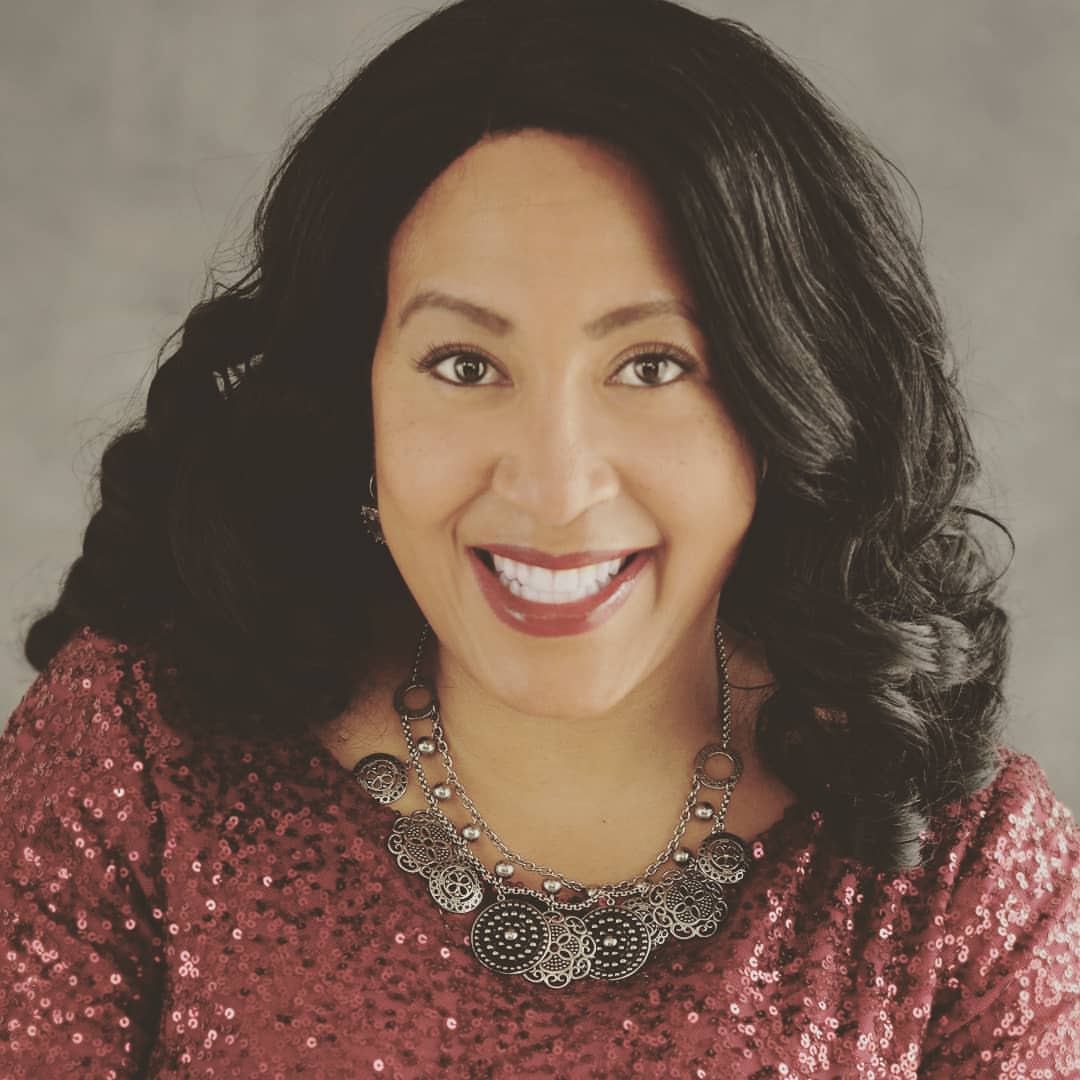 END_OF_DOCUMENT_TOKEN_TO_BE_REPLACED

I've been reflecting on the story of America's founding - the narrative many of us learn as children in the United States. I've recently learned a different version of that story - one that I now recognize intertwines with my own. My identities as Cuban American and Jewish have been shaped by Indigenous stories in America and in Cuba; particularly the themes of beginnings, loss, transformation, and change.
LGBTQ+ Jewish Life
Image