The Archaeology of Self 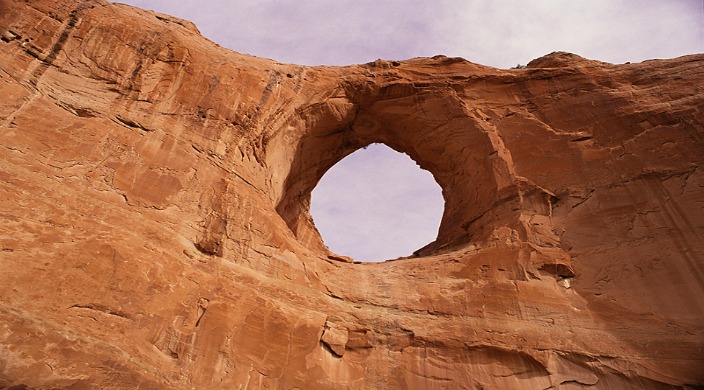 “The danger, in short, is that instead of providing a basis for what already exists, instead of going over with bold strokes lines that have already been sketched, instead of finding reassurance in this return and final confirmation, instead of completing the blessed circle that announces, after innumerable stratagems and as many nights, that all is saved, one is forced to advance beyond familiar territory, far from the certainties to which one is accustomed, towards an as yet uncharted land and unforeseeable conclusion.”

How much of life is spent “going over with bold strokes lines that have already been sketched”?

How strongly do we yearn to complete “the blessed circle that announces… that all is saved”?

How averse are we to the idea of being forced, or forcing ourselves, “beyond familiar territory, far from the certainties to which one is accustomed”?

When we arrive to the place of “uncharted land and unforeseeable conclusion” what version of our self do we encounter?

Foucault tried to prove that all unities were illusory. That underneath the perceived unities of life, thought, and ideas, lurked a much more interesting, complicated, and vibrant world of discontinuities, ruptures, fragments, and fissures.

Elul challenges us to hold two competing ideas in our minds– the unity and the rupture of life. When we tip the balance in favor of rupture we open ourselves up to the possibility of radical change. 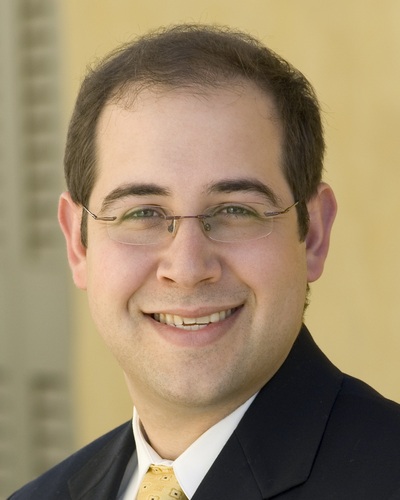 Rabbi Micah Lapidus, Ed.D. lives in Atlanta and serves as the rabbi and director of Jewish and Hebrew studies at The Alfred and Adele Davis Academy, Atlanta’s Reform Jewish Day School. He is a trustee of the Central Conference of American Rabbis and the force behind Hello, Goodbye & Peace. He blogs at micahlapidus.com.