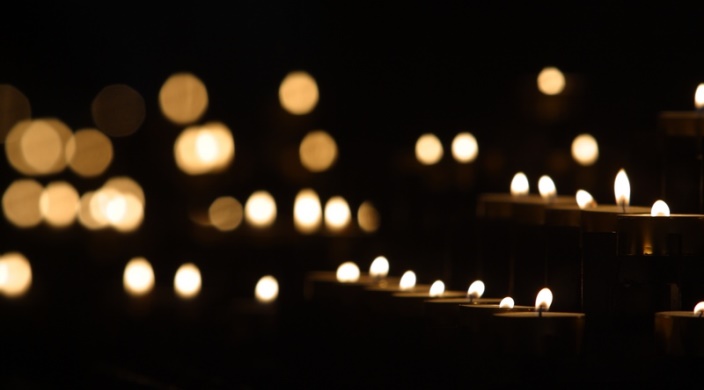 Brittany Stergis, shot dead in her car in Cleveland, OH, on December 5, 2013.

Today, we remember. We remember Rita Hester, who was stabbed 20 times in her apartment on November 28, 1998. Her death sparked the creation of Transgender Day of Remembrance. And, like so many other transgender hate crimes, her murder remains unsolved, due to a combination of police indifference, victim-blaming and public transphobia.

Today, we remember. We remember as Jews, who know too well what it means to be the targets of violence because of who we are. We remember as people of faith whose tradition teaches “Do not stand idly by the blood of your neighbor” (Leviticus 19:16). And we remember as people who observe a religion that emphasizes the importance of remembering the dead through yahrtzeits, shiva, and the reciting of the Mourner’s Kaddish.

But on this day, let us not only remember; let us also commit to taking action.

Let us take action to stop the root cause of these murders. By ending bigotry and hatred towards transgender individuals; by fighting for the passage of laws which would ban anti-transgender discrimination; by working to create inclusive spaces in Jewish communities.

Today, we remember, but we should remember every day. Because transgender lives matter. Because our tradition teaches that destroying a life is equivalent to destroying an entire world and saving a single life is the equivalent of saving the entire world (Mishnah Sanhedrin 4:9). Because the death of even a single transgender individual in a hate crime is one tragic loss too many.

Today, we remember the hundreds - if not thousands - of transgender individuals who have lost their lives over the years simply because of their gender identity. May their memory always be for a blessing. 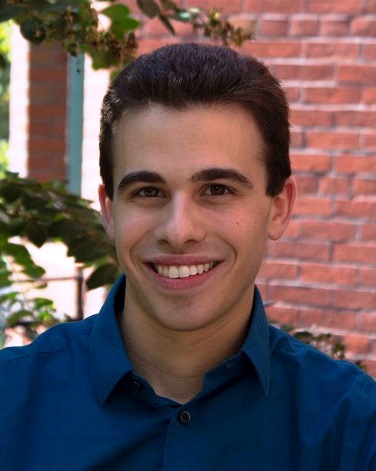 Jordan Dashow is a 2014-2015 Eisendrath Legislative Assistant at the Religious Action Center of Reform Judaism. Jordan graduated in 2014 from Tufts University and is originally from Plainview, N.Y., where he is a member of Manetto Hill Jewish Center.

END_OF_DOCUMENT_TOKEN_TO_BE_REPLACED

October is Domestic Violence Awareness Month (DVAM) in the U.S. This year, the National Network to End Domestic Violence (NNEDV) chose the theme of #Every1KnowsSome1 to highlight how common domestic violence is. Each of us may (or likely) knows someone, either in our Jewish community or our secular communities, who has been impacted by or is a survivor of domestic violence.
Racial Justice
Image