Connected at the Core: Remembering and Celebrating in Israel 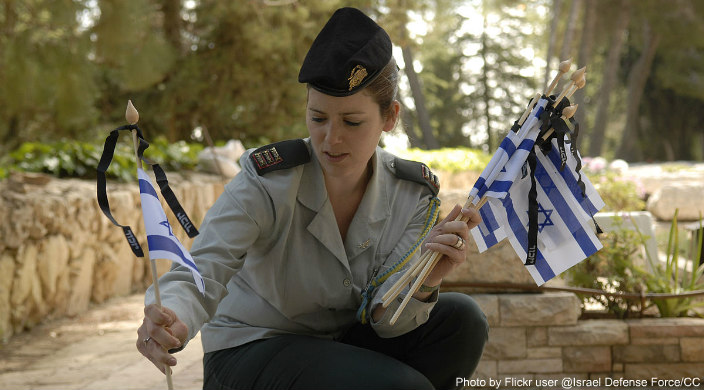 Growing up in Israel, I took part in my school’s Yom HaZikaron (Israeli Memorial Day) memorial ceremony every year, commemorating Israel’s fallen soldiers and terror victims. It was always sad and always painful, though I experienced it differently each time.

The year I was most profoundly affected by the ceremony, though, was my senior year of high school. As the organizers read the name of every local individual killed and told their stories, I looked around at my classmates and realized that following graduation, we would start our own service in the Israel Defense Forces. Next year, we could be a statistic. It might be our names and stories read aloud at the Yom HaZikaron ceremony.

Yom HaZikaron is the saddest day of the year for Israelis – and it is immediately followed by Yom HaAtzmaut (Israeli Independence Day), the happiest day of the year. These two national days, so seemingly different, are attached not just by time, but also by meaning.

Yom HaZikaron begins with a national memorial ceremony the evening before; the next day, schools and other institutions conduct memorial ceremonies with families of the deceased in the audience. Sadly, in such a small country, where it seems that everyone knows someone killed in the army or a terror attack, every school has graduates to commemorate in this way. Worst of all, is hearing about attacks when they happen and praying that none of the dead or injured – whose names are published in newspapers and announced on the radio – is someone we know.

The ceremony ends with the siren, which sounds throughout the country for two minutes beginning at 11 a.m. During this time, the entire country pauses. Even those driving on the highway stop, get out of their cars, and stand still. No one moves, acknowledging that none of us would have the privilege to be a free people in our land if not for those who gave their lives in our country’s battles.

That particular year, as I stood still amongst my classmates, my thoughts kept moving. Suddenly, it all felt so real, so sad, so scary.

And then, with evening came the Yom HaZikaron closing ceremony, followed immediately by the beautiful, joyful parade that ushers in Yom HaAtazmaut and celebrates the country we love so much that we’re willing to sacrifice everything for it – even our lives.

A huge, day-long celebration throughout the country follows. Whether we get together with family and friends to barbeque, attend a concert, visit a zoo, museum, park, or military base for an air show, or take in fireworks that are part of the festivities, we’re all proud to recognize and acknowledge the many achievements of our country and her people as part of this terrific annual party.

At first glance, these two significant days – one agonizingly sad and full of grief, the other an exhilaratingly joyful celebration – seem not to go together at all. In fact, they are connected at their very core, simply because one would not exist without the other. Were it not for all those we commemorate, who fought to bring Israel into existence – and continue to fight in military and diplomatic fields – we certainly would not have our Jewish State, our beloved homeland.

The Union for Reform Judaism offers opportunities for travel in Israel to high school and college students, as well as to college graduates. 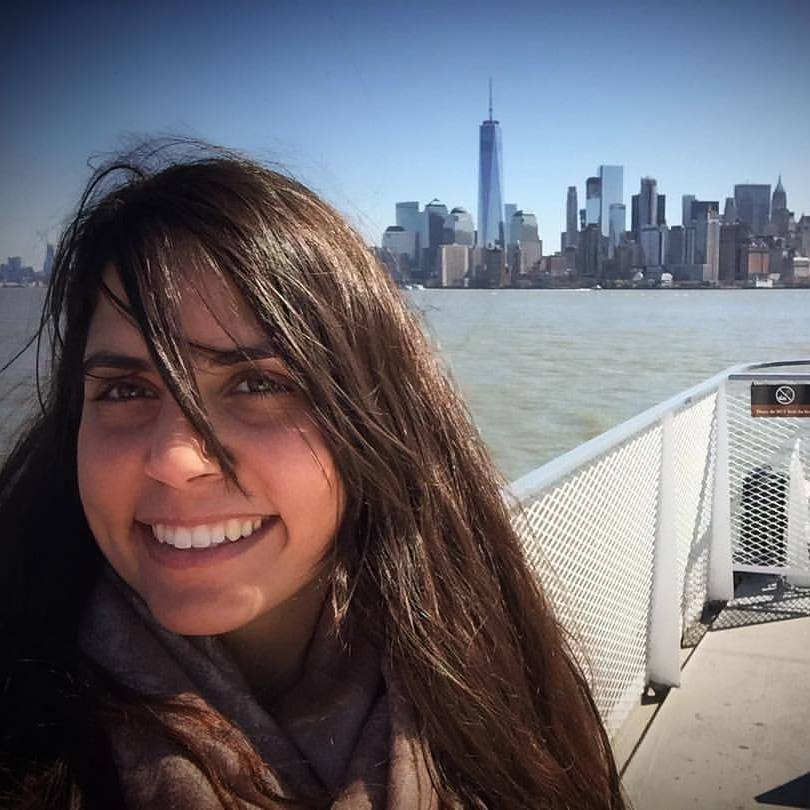