The Day the Music Died: Jewish Lessons from a Previous Plague 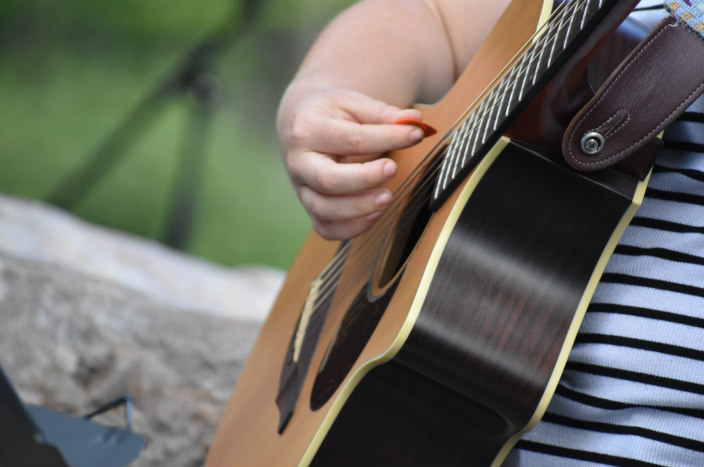 Recently, I read a story by Jewish historian Cecil Roth that resonated in our current time of plague. He tells the story of a musical company in the Jewish ghetto of Venice, Italy.

The aim of Roth’s essay, first published in 1931, was to document “the real reason for the failure of” The Musical Company of the Ghetto of Venice (official name). The apostate Giulio Morosini (formerly Samuel Nahmias) had blamed its collapse on internal apathy and divine providence: “The Jews were no longer a fit receptacle for the divine gift of song.”

In reality, the primary reason for the loss of members was “that terrible pestilence,” beginning in the autumn of 1630. The first Jewish victim was struck down during “the days of Penitence” (Days of Awe). As the infection spread during this “year of the Plague,” Venice lost 50,000 persons out of a total population of about 150,000, and the academy had lost its “best members.”

By the new moon of the month of Kislev 1631, “the infection was considered ended,” and a service of thanksgiving was celebrated throughout the synagogues of Venice. But with the loss of many musicians of the Venetian Music Academy, remaining members could only meet “together seldom and practiced only imperfectly,” as the maestro of the Academy recalled. Referring to themselves as Dum Recordaremur Sio (When We Remembered Zion), inspired by Psalm 137, the plague survivors kept their little group going for at least nine years.

Then the music died.

As a teacher of science and its history, I might use this as a lesson for my students to seek information on the plagues of earlier centuries and what was believed to have been their causes, preventions, and cures.

As a preventative measure, cats and dogs, falsely believed to be carriers of disease, were killed in the thousands. In addition, street fires were set to purify the air, public places were closed, days of prayers and confessions were held, and new visitors were banned from towns and villages.

By the mid-nineteenth century, research scientists had proved that bacteria caused disease. By 1900, scientists had discovered that viruses also caused diseases, and vectors, like mosquitoes, infected humans. A vaccine to thwart smallpox was developed and made compulsory by 1853, followed by other disease inoculations.

Over centuries, scientific advances in medicine and fundamental research have helped people live longer and control the spread of infectious disease. Yet, perhaps because of distrust of science, or lack of access to accurate information, much misrepresentation and falsehood prevails about the current COVID-19 virus. And today, as history repeats itself, blame is placed on ethnic groups and countries for causing the recent pandemic.

I advise my students and the public to seek guidance on how to manage our current plague from trustworthy, evidence-based sources, such as scientific and government organizations: National Institutes of Health, Health Canada, World Health Organization, Centers for Disease Control and Prevention, National Institute of Standards and Technology, Occupational Safety and Health Administration, U.S. Department of Labor, and Network of the National Library of Medicine.

As we consider our preparations for the Days of Awe (Rosh HaShanah and Yom Kippur), beginning 1 Tishrei 5781 (Friday evening, September 18, 2020), let us be thankful that science has permitted us to understand how plagues are spread and seek out knowledgeable guidance from those who can protect us in our synagogues from COVID-19, the plague of 2020.

Let us pray for the souls we have lost, and recall the Psalm that inspired Venetian musicians, as we honor Hashem with our songs and prayers:

“By the rivers of Babylon, there we sat down, yea, we wept, when we remembered Zion. … Sing us one of the songs of Zion. How shall we sing the Eternal’s song in a foreign land? ...” (Psalm 137) 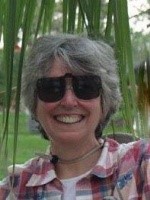 Lee B. Kass is adjunct professor of botany and genetics at Cornell University in Ithaca, N.Y., and West Virginia University in Morgantown, WV. Dr. Kass conducts research in history of science and plant biodiversity and co-teaches a graduate Genetics Seminar at WVU. She is an active member of Tree of Life Congregation in Morgantown, WV, participating from afar in services and other events offered remotely by Rabbi Joe Hample since mid-March 2020.

END_OF_DOCUMENT_TOKEN_TO_BE_REPLACED

Imagine that you travel back in time to 1934 – when Europe had no inkling of the catastrophic events lying ahead that would transform that continent forever. What would you photograph to capture the authentic essence of human experience at that liminal moment in history?
Israel
Image

I am vegan because I am Jewish. Everything that led me to a vegan practice came from my childhood where I kept kosher, learned by asking thoughtful questions, and practiced daily rituals like hand washing and reciting brachot that brought intention to aspects of daily life.
View More