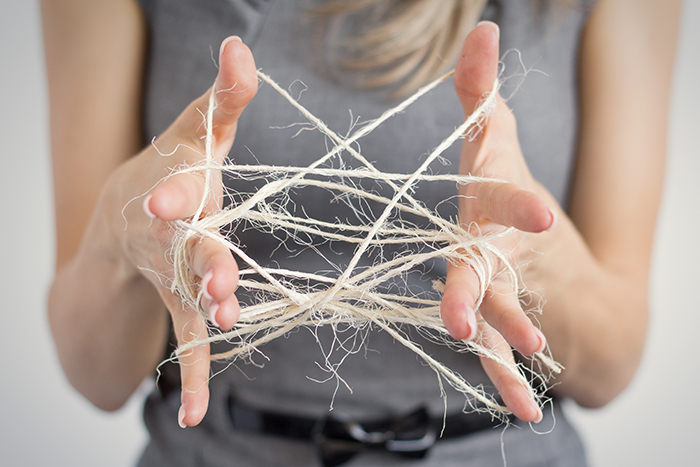 In 2001 as the Second Intifada was raging, Israeli popular singer Mookie came out with his hit single “מדברים על שלום” (Talking About Peace). The song is a cry for the forlorn and oppressed in which the refrain goes like this:

“Everyone talks about peace, but no one talks about justice. For one it is the Garden of Eden, and for the other, it is hell, how many fingers on the trigger…”

Mookie, of course, based his lyrics on those of the Jamaican Reggae singer Peter Tosh who penned:

Two of today’s most used words – “peace” and “justice” – are among the most amorphous and least understood. The word shalom, “peace,” is included in many Jewish rituals. We greet each other with it in both Hebrew and Arabic. We end our prayers with it daily and nightly. And we doggedly emphasize justice In the Reform Movement: we place justice before us always in our statements, in our budget lines, and we carry its messages on placards at protests, bumper stickers, and swag. We quote verses like:

“God has told you, O human, what is good and what Adonai requires of you: Only to do justice, and to love goodness, and to walk modestly with your God.”
(Michah 6:8)

But when it comes to America and Israel, justice and peace often mean different things to different people.

Many Americans, Jews included, understandably see the world through American eyes. They assume that the issues – debates about race, class, gender, etc. – should play out the same way elsewhere as they do in the American context. As Rabbi Jeffrey Salkin wrote:

“There is nothing that compares the horror of the racial situation in this country [the U.S.] to the rather complex, nuanced, frustrating, and emotionally exhausting situation in Israel/Palestine.”

For many stateside, the situation seems obvious: as justice activists, we stand up for justice everywhere, with the assumption that “justice” will be the same across the world. Wherever there is oppression, supremacy, and dominant culture, we speak out. Specific terms such as “colonialism,” “imbalance of power,” and “oppression” are taken from the American context of over four centuries of systemic racism and applied flatly to the Israeli-Palestinian context.

This oversimplification pictures Israel as the “European colonialist” oppressing the “indigenous” Palestinian minority. Israel, they claim, is another case of dominant White culture oppressing people of color. Then they quote King’s 1963 Letter from Birmingham Jail that “injustice anywhere is a threat to justice everywhere.”

Don’t get me wrong. There is a great deal of injustice in Israel – both regarding the Palestinians as well as Jewish minorities. Sadly, the current barometer by which the American left assesses one’s support for social justice is based solely on how ardently one decries Israel, or fails to do so.

Much of the rhetoric coming out of an American understanding of the Israeli-Palestinian interrelationship seriously lacks nuance. Nuance is cavalierly sacrificed on the altar of the soundbite and the hashtag. Those who preach liberal politics and tolerance based on their American experience seem unwilling to understand the complexity of the Israeli-Palestinian conflict.

One important Middle Eastern difference is that while many Palestinians are suffering under occupation and facing serious challenges, Hamas is not a peace-loving activist organization fighting for justice. Hamas is a terrorist organization bent on exerting its power to control the Palestinian Authority and destroy Israel.

We ask, “Don’t Jews also deserve to be the recipients of justice?” Hamas is not asked to justify their decisions to shoot rockets, missiles, and mortar shells into Israeli communities with the express intent of killing civilians. No country, however weak or strong, should be expected to turn the other cheek to such violent attacks.

Israelis on the left are continually fighting for justice and equal rights for Palestinian citizens, for Palestinians under Israeli military control, and for democracy and human rights generally in the Jewish State. For the Israeli Left, opposition to issues of police brutality on the Temple Mount, evictions of Palestinian residents in the Sheikh Jarrah neighborhood (in East Jerusalem), and even the Occupation are all justice and equality issues for which they are fighting.

The difference between the left-wing justice-oriented activists in the U.S. (and elsewhere) versus those in Israel is clear: Zionism. For some on the American Left, Israel itself is the problem. They view the very notion of a Jewish state as racist and imperialist.

In his Guide for the Perplexed, Maimonides taught:

“People like the opinions to which they have been accustomed from their youth; they defend them and shun contrary views: and this is one of the things that prevents people from finding the truth, for they cling to the opinions of habit.” -- Guide for the Perplexed 1:31

Is it not time for us all to let go of our ‘opinions of habit’ and seek greater understanding of the complexity in the Israeli-Palestinian situation? Constructive engagement with the sharing of our respective narratives may enable us to let go of our long-held prejudices and work together in pursuit of equal justice and peace.