On Healing a Hardened Heart 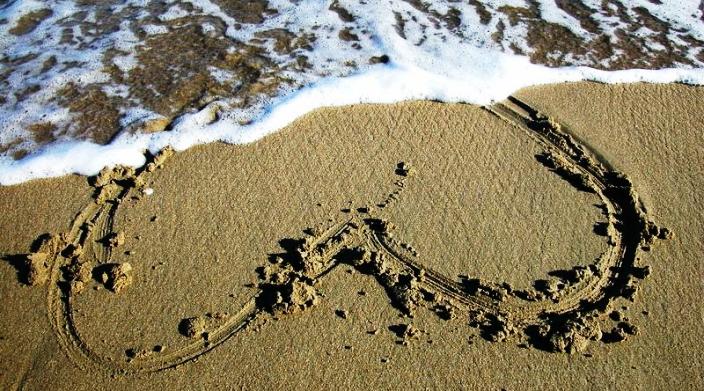 “You hurt me.” “I feel betrayed.” “How can I trust you?” As the High Holidys draw near, questions of morality, goodness, justice, forgiveness began swirling round my psyche and my heart. I got married last May to a woman I love with all my being. We decided to invite only our closest family and friends to the wedding (in the local “Peace Park” bordered by cherry trees) and reception (catered by me in the sunlit home we love). We wished to spend connected, loving time with each of the 22 people who had been most instrumental in our lives. For me, that bliss was broken in the midst of the reception, when one of my oldest friends in the world came up to me and said: “I am angry with you.”

We had asked her – along with everyone else at the wedding – to elevate the occasion by sharing her talents and creativity. Some participants choreographed and danced for us; others wrote and performed songs, limericks, or stories... Nearly a year earlier, she had excitedly agreed to help us select the music for the reception and the dancing, but had never come through.  Now, at the reception, she told me why: It had all been my fault. One day at her house, a few months before the wedding, I’d heard songs I liked; asked her the name of the song, album, and artist; and scribbled the info down on a notepad. Therefore I had “taken away her job.”  Now, at the wedding, everyone else was participating and she was not, because I had taken the opportunity away from her. “By that date I’d asked you — three times by email — to start sending me song ideas,” I explained. “I never got those emails.” “You wrote back to me each time saying you’d get to it soon.” Somehow then she skirted the issue and I did too. I didn’t want to be having this discussion on my wedding day. But it haunted me. As much as I was buoyed by the joy of the day, I also felt punched in the gut.  Who initiates a fight with one of her closest friends on her wedding day? It was hard to let go.

Months later, when I felt I could discuss the situation calmly, I called her to explain my feelings of anger, hurt, deep disappointment, and betrayal. I asked for her apology. She refused, saying she’d done nothing wrong. More months passed. I stopped thinking the apology would come. It left me feeling unsettled — more so by the encroaching High Holy Days. If I wanted to make my peace with this, I knew: It’s up to me. But what was my obligation as a Jew to forgive someone who had not repented?

According to Dr. Solomon Schimmel, author of Wounds Not Healed by Time: The Power of Repentance and Forgiveness and “How Can I Forgive?” (Reform Judaism magazine), there are two strains of Jewish thought on this question. On the one hand, Maimonides writes that a victim of injury is required to forgive someone who repents through actions such as apologizing and asking the victim for forgiveness. Thus, in the absence of a penitent person asking for forgiveness, there is no requirement to forgive. This upholds a core Jewish value that has always resonated with me — people should be accountable for their misdeeds toward others.

On the other, the Artscroll Daily Siddur contains this prayer: “I hereby forgive anyone who angered or antagonized me or sinned against me, whether against my body, my property, my honor, or against anything of mine, whether…accidentally, willfully, carelessly, or purposely, through deed or notion….” This is in keeping with another core Jewish teaching: to be slow to anger and easy to forgive. Pirkei Avot 5:11 teaches that there are four types of temperaments. One who is easily angered and easily appeased — his virtue cancels his flaw. One whom it is difficult to anger and difficult to appease — his flaw cancels his virtue. One who is easily angered and is difficult to appease is wicked. One whom it is difficult to anger and is easily appeased is a righteous person.

How do we human beings become righteous and not self-righteous? I believe we do this by nurturing our own humility—popping the hot air balloon of self-righteousness by recognizing our own failings mirrored in the failings of others. Or, we put ourselves in that other’s place: “Had I lived the life of X, I might have done as she did.” At first I could not reach this level of appeasement. My emotions were entangled with questions: What kind of ongoing friendship do I want to have with someone I love but do not trust? Is a petty grievance grounds to let go of an old friend?  How do I balance loyalty, fairness, honor? Intermixed was the prevailing question: How can I be the best person I am capable of being? And so, I began praying with kavannah (intention), “I hereby forgive anyone who angered or antagonized me or sinned against me, whether against my body, my property, my honor…”

About a week later, surprisingly to me, my prayer was, in part, granted. Something shifted. I began to accept my friend’s limitations (as I see them) without self-righteousness. I saw that I could now choose a less close friendship with her not out of anger, but out of a different criteria I set for my close friends. And this leaves open the possibility of change — and renewed connection — in the future. The severed friendship hurts and reverberates. But I am grateful for the healing of a hardened heart. 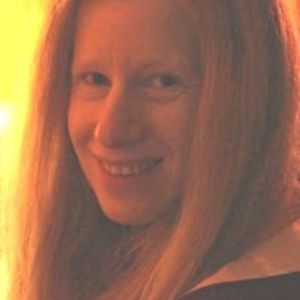 Joy Weinberg is the managing editor of Reform Judaism magazine and a songwriter whose Jewish music can be found at oysongs.com.