The High Holidays Tradition I Vowed Not to Repeat 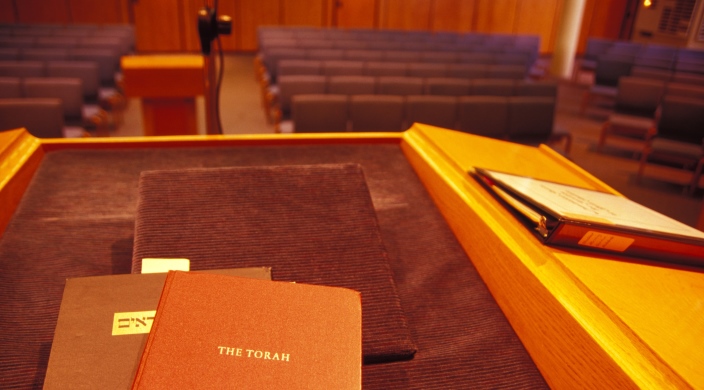 Jewish law says we are to fast on Yom Kippur. This is based on the biblical law that on the Day of Atonement, “You shall afflict yourselves” (Lev. 23:27), which was interpreted as early as the return from the Babylonian exile as “fasting” (e.g., Isa. 58: 3). Though the original meaning of the Levitical text is not clear, one rationale is that on this particular day, we need to concentrate on the needs of the human spirit rather than the materialistic aspects of life.

But this is not what happened in my childhood synagogue in Turkey.

I came to America in 1961 but grew up in the Orthodox Jewish community of Istanbul. It was (and still is) predominantly Sephardic, consisting of Jews who originally came from Spain after their expulsion in 1492. There is also a Karaite group that has no connection at all with the Sephardic (Rabbanite) community.

People raised their hands and increased the price for each honor. When the gabbai felt that the auction had reached its highest point, he would say, “The honor is sold to Mr. Kohen,” or Mr. Levi, or whomever paid the most.

Because it was a holy day, when Jewish law states it is prohibited to record bids, a prominent member of the congregation, standing in the back of the synagogue, would instead turn over a flap of a pre-set card and keep it until the end of the service. Turkish synagogues used these funds to meet their deficit. The interesting corollary of the practice was that the person who won the honor never used it for himself, but always gave it to another as a matter of courtesy.

I remember vividly that one year, when I was a child at Neve Shalom in Galata – the largest synagogue in Istanbul – the gabbai got up and started the auction. Sitting in the congregation, there was a rich man from Georgia by the name of Mr. Chikvashvilli. As was his custom, he began to offer his price, increasing it ever so slowly. In the past, no one challenged him, because he was extremely wealthy but also very generous. This time, however, there was another Jew sitting in the pews who did not know Mr. Chikvashvilli, and he began to increase the bidding. The congregation was aghast as the two gentleman competed ferociously with one another.

As everyone waited to see who would go higher, Mr. Chikvashvilli got up from his seat and exclaimed, “I will sell the factory, but this honor is mine.” We all stood silently, waiting to see what the other bidder would do. Thankfully, he relented, and the Georgian congregant got his honor.

That particular event became legendary during my youth, but the entire practice left a very bad taste in my mouth. I did not like the selling of “honors” in the synagogue, especially during the High Holidays, and vowed that I would never follow this tradition.

Thankfully, I went on to become a Reform rabbi, and in Reform Jewish practice, honors are not sold during religious services. Still, I cannot forget that momentous day when a whole synagogue in a faraway country stood on its toes for an honor that spoke more about the buyer than the spirit of the religious event that took place in a sacred place.

Now, we can concentrate on the needs of the spirit, and, at least for one day, stay away from the materialistic world that requires our attention all the time. May you have a meaningful Yom Kippur.

END_OF_DOCUMENT_TOKEN_TO_BE_REPLACED

Last Passover began the urgent quest to reinvent much of Jewish life, highlighting that some of the ways we “do” Judaism needed to be updated. This year has been a powerful catalyst to shifts in how we perform our holy work.
Strengthening Congregations
Image 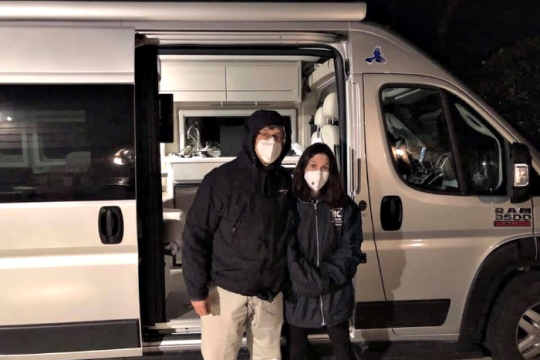 During a time when many feel so disconnected, Rabbi Jeff Glickman and Mindy Glickman of Temple Beth Hillel in South Windsor, CT, decided to take on a radical idea: Join as many Reform synagogues in America as possible.
Yom Kippur
Image

As we approach the most unusual High Holidays in recent memory, ReformJudaism.org is here to help you find ways to observe, celebrate or commemorate the holiday season that work best for you. Here are some helpful tips. 1. Find streaming services.
View More