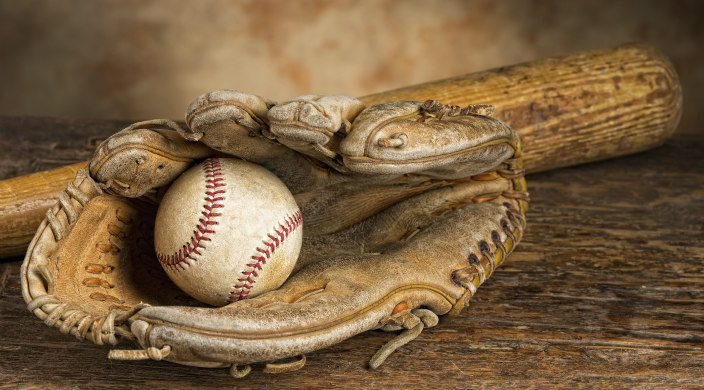 Two specific events produced more Jewish pride than anything else in the turbulent decade of the 1960s: Sandy Koufax’s refusal to pitch on Yom Kippur in 1965, and not quite two years later, the Six Day War in June 1967.

The Los Angeles Dodgers’ Sandy Koufax, perhaps the best pitcher in baseball, was scheduled to pitch game one of the 1965 World Series against the Minnesota Twins. When he realized the game was scheduled for Yom Kippur, Koufax decided not to pitch. His replacement, fellow pitching star Don Drysdale, pitched terribly. When manager Walter Alston took Drysdale out of the game, the latter is reported to have said, “I bet right now you wish I was Jewish, too.”

This year marks the 50th anniversary of Koufax sitting out that game. However, he was not the first Jewish star to confront the issue of baseball on the High Holidays.

Detroit Tigers’ slugger Hank Greenberg faced a similar dilemma in 1934. The Tigers were battling the New York Yankees for the pennant, and a critical game was scheduled for Rosh HaShanah. The story goes that Greenberg sought advice from Rabbi Leo Franklin of Detroit’s Temple Beth El. Rabbi Franklin found a Talmudic reference to children playing ball in the streets of Jerusalem on Rosh HaShanah, thus clearing the way for Greenberg to play.

Although we will probably never know whether Greenberg chose to visit a Reform rabbi in hopes of getting a more lenient opinion than he might have received from an Orthodox rabbi, the slugger hit two home runs in the game, giving the Tigers a 2-1 victory over the White Sox.

Greenberg, however, did not play on Yom Kippur that year – or any year. Instead, when he walked into Congregation Shaarey Zedek in Detroit, he received a standing ovation during the service.

His decision not to play on Yom Kippur in 1934 – like Sandy Koufax’s decision in 1965 – filled even the most assimilated Jews with pride because baseball, together with Mom and apple pie, has long been the essence of Americana. Each of these athletes won national acclaim for demonstrating that Jews can succeed as both Americans and as Jews. We don’t have to choose one over the other.

In 1993, a Nike commercial featured basketball star Charles Barkley saying “I am not a role model…parents should be role models…just because I dunk a basketball doesn’t mean I should raise your kids.”

Sandy Koufax proved that the first part of Barkley’s script was wrong. Plenty of children grow up with dreams of becoming great athletes. We take notice, therefore, when great athletes put sports in the proper perspective.

Sports make for a great diversion, filling our lives with agony and ecstasy. However, there are those rare moments, such as the one Sandy Koufax brought to the national stage 50 years ago, in which the power and prestige of sports provide a moral and ethical beacon.

To this day, the name Sandy Koufax is regularly uttered with awe – both because of his athletic prowess and his courage to stand true to the values he learned growing up in Brooklyn.

As Jews, we are taught to be or l’goyim (a light unto the nations). Both as a community and as individuals, we are expected to be role models. Whether we want them to or not, our commendable deeds, like our condemnable deeds, reflect upon others within our community.

By keeping that lesson in mind, we fulfill the call of the High Holidays to do better, to be better, and to create a better world.

Rabbi Daniel Pernick, a lifelong Detroit Tigers fan, is the spiritual leader of Beth Am Temple in Pearl River, N.Y.