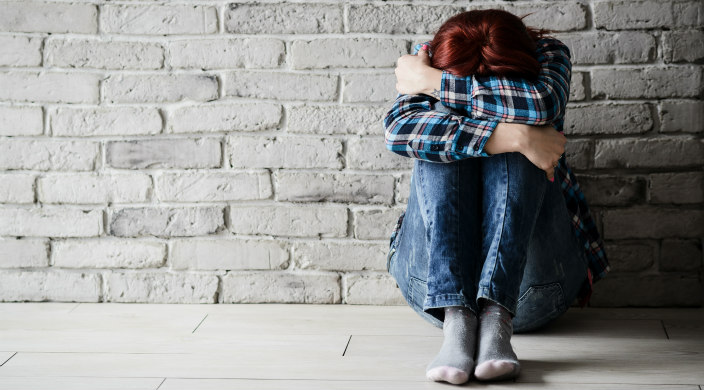 Throughout my life, I always have looked to other women as examples of strength. As a rape survivor, I am motivated by women who faced gender-based violence before me, and the ways they confronted their circumstances. In the aftermath of my trauma, I turned to Judaism for direction. Within Jewish narratives of war and resistance, I found feminists who directed me to speak out and contest gender inequities.

The Torah is filled with female voices. The Matriarchs influenced the course of our history as a people, and even the lack of women’s voices is powerful. For example, in the rape of Dinah as detailed in Genesis 34, her silence represents the patriarchal society of which she was a part, yet today, serves as an inspiration for survivors of sexual violence to speak out.

Similarly, the story of Purim provides an opportunity to motivate women and girls to challenge unjust actions by men, and to defy stereotypes and the hyper-sexualization that leads to a culture in which violence against women is rampant and accepted.

The Purim story not only illustrates the role of women in our ancestral societies, but also highlights how women combated unfair gender expectations. Even as Queen Vashti’s husband, King Achashverosh, commanded her to present herself to the princes and other guests wearing nothing but her crown, she refused. Fearful that other women, hearing of Vashti’s disobedience, would disrespect their husbands as well, the king stripped Vashti of her royal position and banished her from his presence, possibly ordering her killed.

Vashti, as a symbol of all women, deserves the right to make decisions about her body and maintain autonomy from her husband. Because leaders’ actions often are reflected in society-at-large, King Achashverosh, an esteemed figure, has an opportunity to set an example by respecting women and treating their bodies as holy. Instead, his concern that Vashti’s so-called “disobedience” would spread to other women in the kingdom exemplifies a controlling, unhealthy relationship with and attitude toward women.

After Vashti is banished, Esther, a Jewish woman (the most favored of all the women in King Achashverosh’s harem), becomes queen. When faced with the charge to confront King Achashverosh, divulge evil Haman’s true intentions, and save the Jewish people, Queen Esther considers the fate of Vashti. She is filled with dread at the potential wrath the king (now her husband) may inflict upon her, and the possibility that she could be killed or banished. In the end, however, King Achashverosh understands the plot, and Esther faces no backlash for revealing it to him. She spoke out, and her voice saved a people. Though this outcome was more just and reasonable than that experienced by Vashti, Esther’s worry about the king’s anger and the actions that might ensue from it does not imply mutual respect in their partnership.

Although it dates from the 4th-century B.C.E., this story demonstrates numerous unhealthy relationships, and considering the pressure the king placed on Vashti to engage in unwanted sexual activity and the consequences that followed her refusal, the king’s actions may be characterized as abuse.

This narrative applies, too, to issues in our 21st-century society. Today in the United States, one in four women will experience severe physical violence and four in 10 women will experience at least one form of coercive control at the hands of an intimate partner in their lifetime. Sexualization is unmistakable in many forms of media and other vehicles – from music videos to advertisements and costumes – all of which negatively influence treatment of women. Inappropriate comments turn into deplorable actions, as violence against women becomes normalized. As we see and hear nearly daily news reports of domestic abuse and sexual violence, we become desensitized to their shock and horror.

When I recall the Purims of my childhood, I recall images of carnivals and costumes. Amidst the festivities, however, the celebrations missed an important opportunity to bring to light widespread violence against women and to highlight work to combat it in our communities.

We can do this today by teaching about healthy relationships and consent education, especially among our young people. The stories of the feminists of our ancestry, including Vashti and Esther, can offer guidance, strength, and empowerment. They remind those of us who experience gender-based violence that we are not alone, and they implore all of us to speak out and advocate for gender equality. This Purim – and always – may we remember that we are obligated to challenge the abuse and mistreatment of women in society.