How a "Girls Night Out" is Enhancing My Shabbat Celebrations 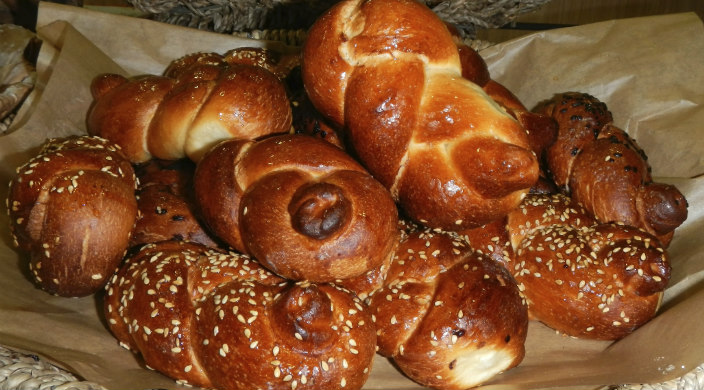 Hafrashat challah (separating the challah) is a practice popular in Orthodox circles, as it is one of three mitzvot (commandments) considered special for women. The practice also offers opportunities for women to gather to say special prayers, often for people in need.

Although such get-togethers are sometimes viewed negatively by non-Orthodox and hiloni (secular) women in Israel, where I live, I thought a hafrashat challah program to explore this mitzvah would engage, teach, and inspire members of the women’s group at my congregation. It would also help build an inclusive community from the multi-lingual and multicultural women within our egalitarian and pluralistic synagogue.

With that, A Different Kind of Girls' Night Out was born.

Our rabbi opened the program by explaining the tradition of hafrashat challah, from its biblical origins to how it is performed today. The word “challah” not only refers to the braided loaves we bless and eat on Shabbat and Jewish holidays, but also to the small piece of dough that is separated from the rest of the dough before baking. In biblical times, after the Israelites entered the land of Israel, this portion of dough was set aside as one of the contributions for the kohanim (the Jewish priesthood), as prescribed in the Book of Numbers.

When the ancient Temple was destroyed – and with it the practices specific to the Temple and the gifts to the kohanim – the custom remained of setting aside and burning or otherwise disposing of a small piece of dough in remembrance of the original commandment. Throughout the ages, women have considered the moment after challah is separated to be a time of spiritual closeness to God because it is the time one performs this mitzvah. Taking advantage of this moment, women often use it to pray for their families, our people, and anyone who is in need of special blessings.

Over our own kneaded dough, we said the blessing together:

Blessed are You, Adonai, Creator of the Universe, Who made us holy with Your commandments, and commanded us to separate challah (some add "from the dough").

(This is the blessing according to Ashkenazi custom. Sephardim add the word terumah, meaning priestly tithe or contribution, after "lihafrish challah.")

Rabbi Ariella separated the challah (about the size of a ping pong ball) and as is customary, we all said "Ha'rei zo challah, this is challah." We also reviewed several prayers from different traditions, all found in A Jewish Woman's Prayer Book by Dr. Aliza Lavie, a member of Israel’s Knesset.

Then we passed the piece from one to the next so each of us could say our own personal blessing – out loud or silently to ourselves – before we disposed of it. We used the remaining dough to roll out and form our own challot (plural of challah), creating the usual assortment of traditional braided loaves – some plain, others with toppings of sesame and/or poppy seeds.

As our challot baked, their wonderful aroma permeating the air, we socialized – chatting, catching up with people we knew and getting to know others we didn’t. When the loaves were done and sufficiently cool, we ate some and set aside two large ones for our Kabbalat Shabbat (Friday night) service the following evening, leaving plenty for people to take home.

Our “night out” invigorated us all with positive energy generated from being together with female friends, learning, and sharing a mitzvah that unites us with Jewish women – past and present – throughout the world.

During the High Holidays, as I thought about the last year and contemplated the new one, I remembered the hafrashat challah evening and was inspired to bake my own challot for the first Shabbat of the New Year. It was tremendously satisfying to fulfill this mitzvah, one that nurtures my family and me and connects me with Jewish tradition and history.

What began as an idea for a synagogue women’s program, will, I hope, become a new practice that, when I am able to perform it, will add to my enjoyment and celebration of Shabbat. 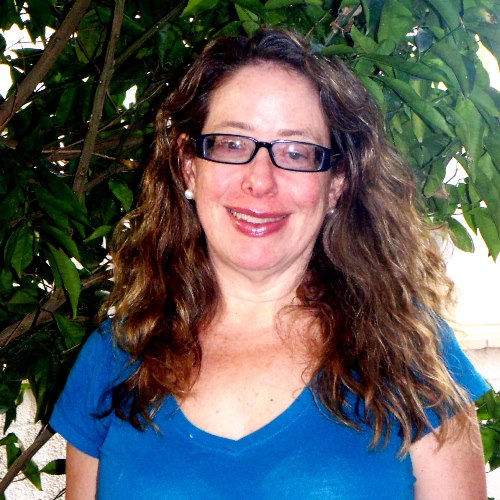