How to Increase the Divine Presence in the World 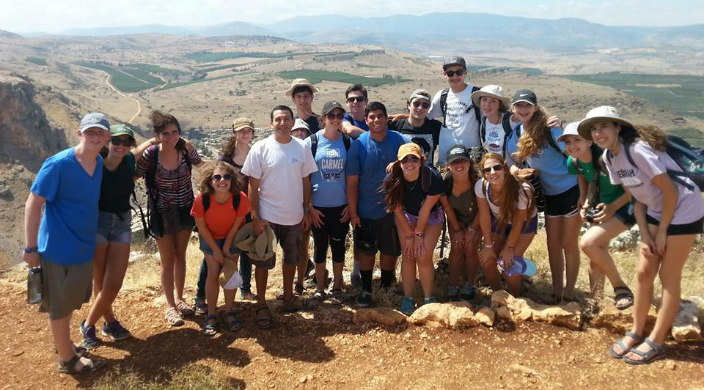 Recently, I spent Shabbat at Kibbutz Tzuba which is nestled in the Judean Hills. Tzuba is also the home of URJ Heller High, where Reform Jewish students live and study during a semester in Israel. Established at the beginning of the state by veterans of the Palmach, the precursor to the Israel Defense Forces, Tzuba is a remarkably beautiful place that exudes the spirit of the classic kibbutz experience.

That morning, the students experienced something extraordinary that is far more common in Israel than most people know. We hiked from the hotel down to an ancient spring. We walked for about 20 minutes, wandering past the kibbutz apple orchards and other agricultural areas. The weather was perfect for hiking and it was delightful to watch the students schmoozing together as they walked. The “spring” is a known hiking destination and the kibbutz has built stone benches and a cover to provide shade.

The volume of the group’s singing and prayer hardly reflected its small size. Led by two talented and thoughtful students, everyone participated in Shabbat worship in this perfect, reflective natural setting.  As our service continued, I noticed different groups passing by. Out of the corner of my eye, I saw several people standing, watching us with some curiosity.

I walked over and introduced myself to them, a secular family from a neighboring town out celebrating Shabbat by hiking together. When they heard the beautiful music and voices (their words!), they followed the sound. I explained a bit about our high school, the students, and what they do in Israel for the semester. The family was moved by students spending a semester in Israel and touched spiritually as they watched them Shabbat. This was this family’s introduction to Reform Judaism in Israel and they were excited to learn about options beyond Orthodox and secular.

When I turned back toward the students, I noticed another, different group sitting nearby. Five or six teenage girls dressed in long sleeves and long skirts sat in a circle on the ground, about 25 yards from us. They were clearly Orthodox and must have been staying at the kibbutz hotel for the weekend. They didn’t approach us, nor did they ask me about the group. At the same time, they didn’t leave the area as Kinneret played the guitar nor while other students took pictures. (According to halachah, or Jewish law, both activities are prohibited on Shabbat.) Neither did the girls did not yell at or curse the group, as happened when we joined Women of the Wall for prayer at the Kotel (Western Wall). They just sat and carried on their quiet conversation.

We hiked back to the kibbutz, arriving just in time for Shabbat lunch. As we went through the line to get food, the Israeli Arab employees of the dining hall greeted us with calls of “Shabbat shalom!” and asked the students about their day. Yunis, one of the dining hall employees, and I chatted about a few different topics – the weather, religious practice, America. At the end of our conversation, he wished me a “Shabbat shalom” and I responded “Salam Alaikum (Peace to you)” in my limited Arabic.

We live in a world in which people with different perspectives find it difficult, if not impossible, to be in the same space, let alone talk with one another. On that particular Shabbat, we found ourselves holding our morning service in a beautiful setting, sharing it with both a secular family and a group of religious girls staying at the hotel. Afterward, we spent time with the Israeli Arab employees of the kibbutz.

With so much focus on what divides us, it is important to note what unites us. Although the four groups – the family, our students, the girls, and the kitchen employees – were observing differently, we were, in fact, all observing Shabbat in the same space and at the same time. Such occurrences – which happen frequently in Israel – create sacred space and increase the Divine Presence in the world. Ensuring our students experience these sacred moments is a key part of the Heller High mission, and one of the things that motivates me – and makes me proud – to be part of their semester in Israel. 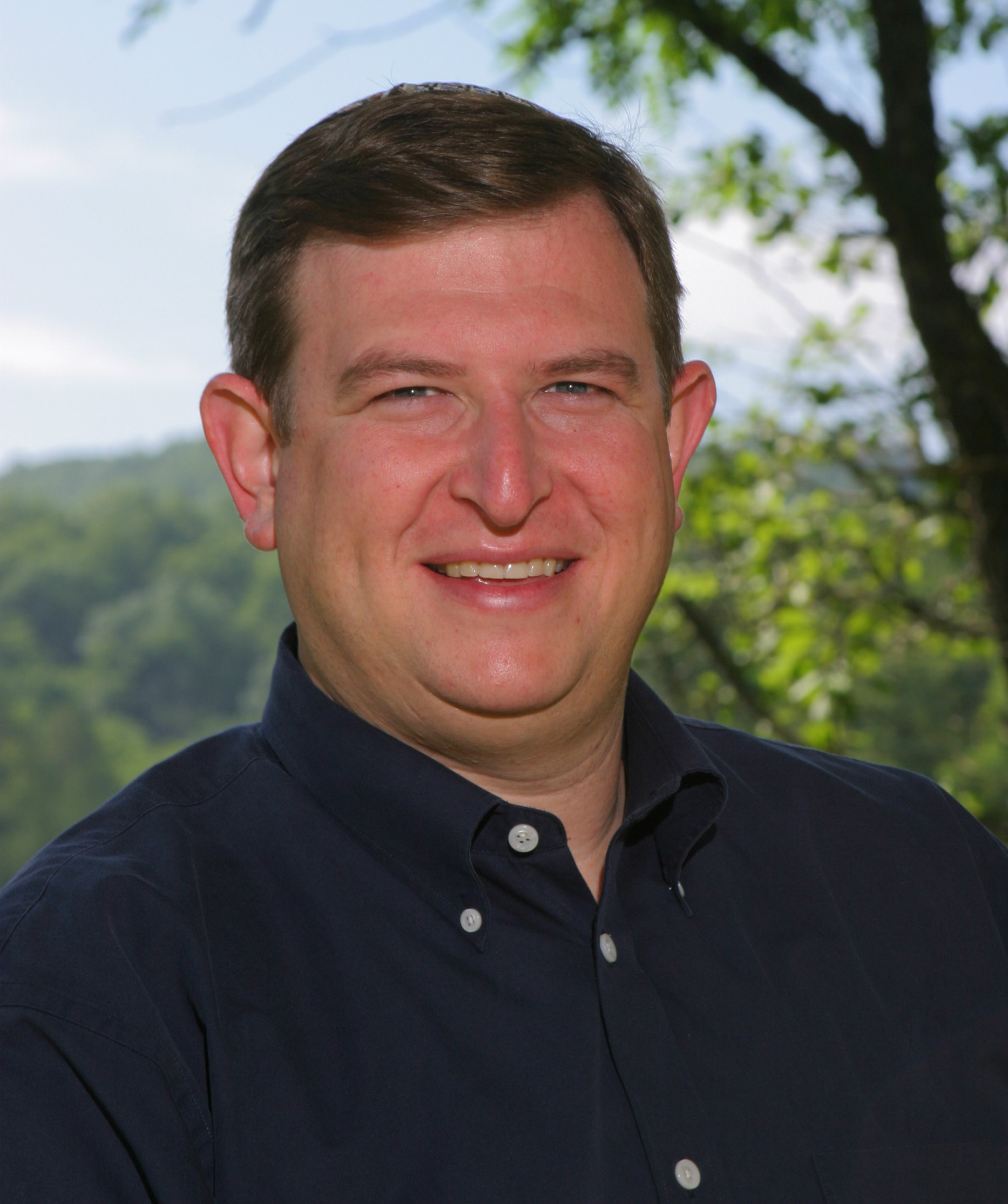 Rabbi Loren Sykes lives in Jerusalem, Israel, where he is the principal of URJ Heller High.