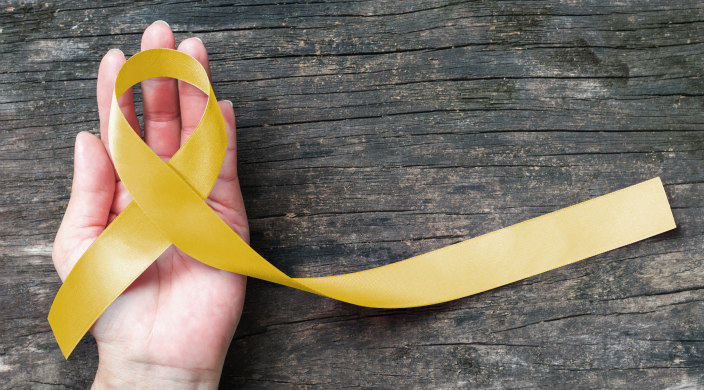 In April 2015, when I was 15 years old, I came home from getting my braces off to learn that my grandfather had taken his own life after fighting with anxiety and depression for many years.

My family and I felt a strange mix of emotions all at once: anger, sadness, and a looming feeling of isolation made all of us want to know why this had happened. I was reminded of this recently when my mom mentioned to me that while searching for comfort within Jewish texts, she found nothing that helped survivors of suicide loss deal with their grieving.

My family and I found the lack of texts on the matter disconcerting, but luckily we had each other to look to for support and comfort. I’m glad my parents were there to teach me that it’s important we acknowledge and support those in our community who are suffering from mental illness and survivors of suicide loss. We see it on the news when a famous person dies by suicide, or when addressing shows like 13 Reasons Why, but we often forget that it impacts so many people whom we confront daily, as well as the impacts that its portrayal can have on those who are struggling if it is dramatized and glorified.

Unfortunately for me, I didn’t wake up to the realities of suicide’s intersectionality with other issues until after it affected me personally. Following my grandpa’s death, my family and I learned as much as we could, not only to spread our awareness to those around us but to address the multitude of ways mental illness and suicide can affect people’s lives.

But we need to do more. To really understand how mental health impacts people, we must recognize that it is an intersectional issue, overlapping with other issues about which we are so passionate.

As progressives, our main focuses often include widely discussed issues such as gun violence prevention, economic justice, LGBTQ+ rights, and more. It’s generally common knowledge that around 33,000 deaths occur each year due to gun violence. What is less known, however, is that roughly two-thirds of those deaths are a result of suicide. In 2017 alone, the American Foundation for Suicide Prevention recorded 47,173 suicides.

For those experiencing economic injustice, it is far more difficult to seek psychiatric treatment and help for anxiety, depression, and other disorders if you are unable to afford mental health services or live in an area with little to no access to these programs. Regarding LGBTQ youth, the CDC reports that they are three times more likely to seriously contemplate suicide than their heterosexual counterparts, and they’re five times more likely to attempt.

While the factors in each case vary, it is essential to recognize that there are so many links between mental health and other issues that we care about so deeply. After coping with the death of my grandpa, I also understood that mental health is a Jewish issue. It is my hope that mental health awareness and suicide prevention become issues that we, as forward-minded Jews, become more vocal about and act on in order to save lives.

When we say the Mi Shebeirach (prayer of healing) during Shabbat services, we pray for those who are hurting to receive refuah shleima, meaning “a renewal of body, a renewal of spirit.” If everyone in our community can commit to paying closer attention to reducing the stigma that surrounds mental illness and suicide, we can help grant that same compassion to many of those in our communities who are struggling in silence.

If you are located in the United States and are struggling with suicidal thoughts, contact the National Suicide Prevention Lifeline at 1-800-273-8255. In Canada, contact Crisis Services Canada at 1-833-456-4566. These hotlines are staffed 24/7 with caring, compassionate professionals. 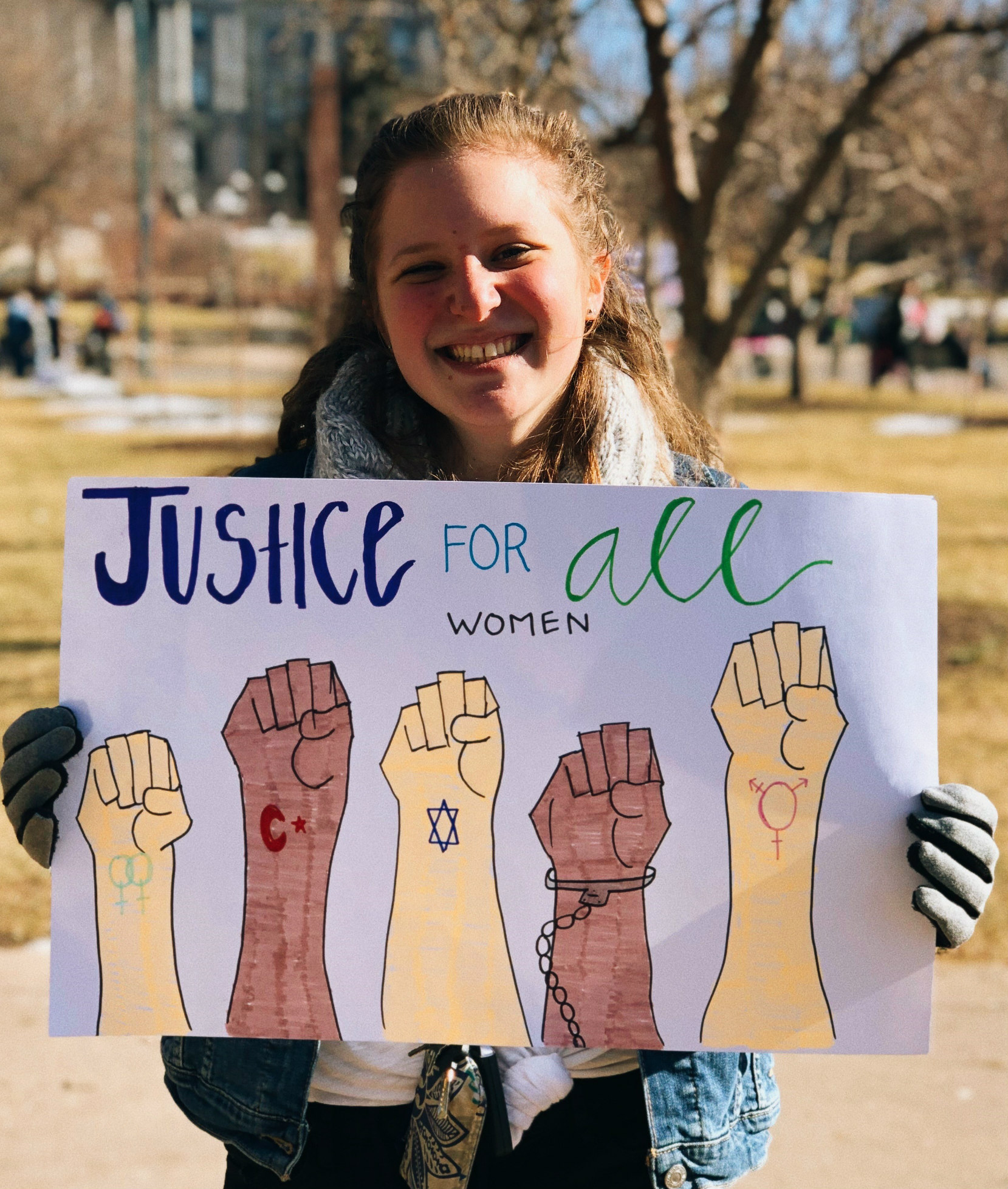 Leora Greene is a psychology major at Colorado State University in Fort Collins, CO, and a part of the Jewish Centers for Justice’s Campus Activism Fellowship.

END_OF_DOCUMENT_TOKEN_TO_BE_REPLACED 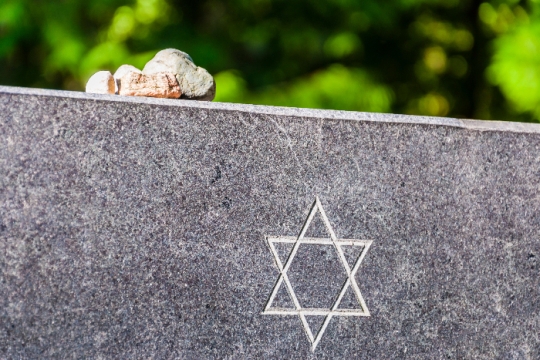 In the weeks preceding her passing, her children and grandchildren continued to visit her, either in person or remotely via technology. She was surrounded by her children until the very end.
Health and Wellness
Image 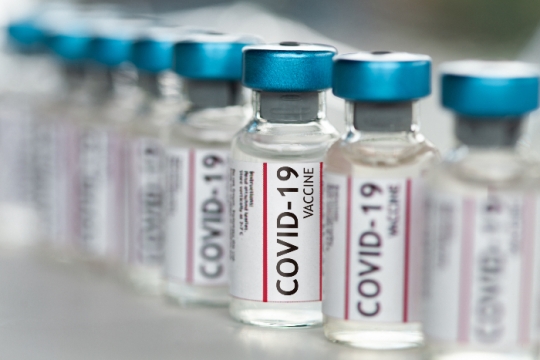 Everyone has an opinion on what we should have done – but as this crisis has exposed weaknesses in social solidarity, in leadership, in democratic processes here, it has also demonstrated clearly the strength of the Israeli health care system.
COVID-19
Image