How to Make Meaning of America’s Election Results: A Letter to My Children 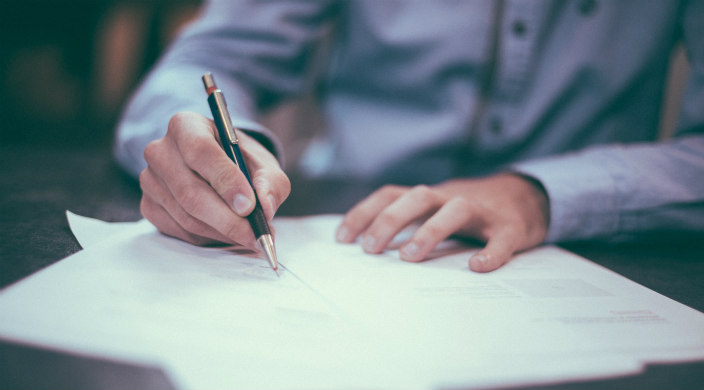 My adult children in both America and Israel have expressed great concern over the outcome of the recent American elections. The following letter is my contribution to their thinking.

I am cognizant of your strong concerns and desire to understand the meaning of the American elections. I would therefore like to share with you my perspective.

I begin with the conviction that what happened this week in America is not an isolated event or simply an American phenomenon.

Over recent decades, the world economy has been undergoing a profound transition from 19th and 20th century industrialization to a technological, sociological and environmental revolution. In part, this shift is the result of the incredible development of new technologies and the social and economic impact they have had on the forces of production, communication, and life styles. One consequence has been the abandonment of antiquated and inefficient factories, industries, and the phasing out of irrelevant and non-competitive companies and their products.

There also have been radical environmental changes, a consequence of the excessive use of toxic and polluting natural energy sources, including oil and coal. Understandably, these changes have resulted in growing global awareness of the urgent need to reduce and/or cease using resources that not only are toxic and ecologically threatening, but also cause global warming and its resultant dangers.

The human effect of these swings has been a constant and increasingly urgent need to encourage and/or forcefully prompt a change in the workplace and the roles of millions of workers throughout the world. The effect on manual workers with limited education and ability to participate in a workplace that increasingly focuses on technological skills or professional roles for which they are unprepared has been debilitating. Others have met the challenge by changing professions, abandoning their homes, social circles, and communities.

We also are witnessing a worldwide transformation of entire societies. People in distant lands and continents, many formerly isolated and inward-looking, are exposed to one another and eager to acquire material products and conveniences that previously were unavailable to them. These connections have resulted in rapid changes in lifestyle for hundreds of millions of people who are eager to improve their way of life. But the rapidity of change and the growing demand and expectations of so many has had profound environmental and social consequences, causing, in part, enormous population shifts and the movement or abandonment of communities, cities, and regions. Causes of this societal change include environmental damage that makes places uninhabitable, insufficient natural resources, inadequate social services, and lack of meaningful work opportunities. This movement of population creates other, generally urban-centered problems, including intense competition, low wages, inadequate housing, and social conflict.

On a global basis, nations that once thought themselves self-sufficient and safe behind closed borders are no longer able to sustain themselves. Humankind is interdependent for food, material products, access to technology, communications and health. Sustaining this reality demands social relationships among political elites, races, and ethnic groups. The world’s nations are expected to show tolerance, knowledge, and respect for the principles of political normalcy and peace. Each is challenged to appreciate diversity and to acknowledge and uphold the human rights of all. International trade and the movement of population groups are critically important to economic development. In this respect, international agreements and principles of mutuality are a sine qua non for civilization’s preservation.

The world is undergoing dynamic and rapid change, causing great pressure on individuals, communities, societies, and countries. The resulting challenges and dangers to our well-being and survival are real. Therefore, we must respond with a generosity of spirit, enlightened mutual self-interest, and a sophisticated appreciation for the humanity of others.

The American election result expresses the fear and pain of abandonment felt by many, including those unable to cope with the implications of extreme social and economic change or to understand that such forces have their own dynamic that cannot be controlled by maintaining the status quo. Their psychological hurt, confusion, and despondency are real, resulting in explosions of social intolerance against the “other,” those they perceive to be responsible for their plight, including immigrants and people of different races, religions, or social groups, all of whom are strangers to them. They consider these “others” to be undeserving competitors seeking a greater share of the American pie, causing hostility, social conflict, and physical violence, as well as mass nativist movements.

Sadly, many Americans, like others throughout the world, are acting out their frustrations and revealing their enmity and jealousy in the face of radical social and economic change, making the election results a clear expression of the contemporary American experience. I do not take it to be isolated or unique.

As Jews, we must demonstrate an unwavering commitment to the principles of democracy, social justice, and equal opportunity. In time, today’s policies will necessarily become irrelevant to the realities of tomorrow.

In the meantime, let us continue to strive to be loyal to our vision of humanity so that we may be harbingers of a better tomorrow for all. 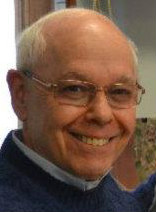 Rabbi Stanley Ringler is a Reform rabbi and social activist in Israel.