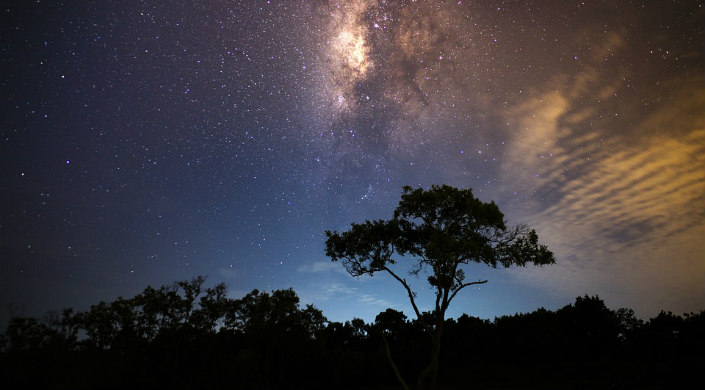 I grew up in an active Jewish home, but I never heard of Tishah B’Av until I went to camp. The words Tishah B ‘Av denote a date, the ninth day of the Hebrew month of Av. On this day, the Babylonians destroyed the First Temple in 586 BCE and the Romans destroyed the Second Temple in 70 CE. The traditional Jewish community observes Tishah B’Av with fasting and reading the Book of Lamentations.

Biblical theology blames the destruction of the First Temple on the sins of the people. Isaiah and Jeremiah warned the people that if they did not cease from worshipping other gods the One God would bring calamity upon them. Traditional observers of Tishah B’Av repent for those sins, looking forward to rebuilding the Temple in Jerusalem. Other negative events in Jewish history are seen as having taken place on this date as well.

Reform Jews have not been drawn to observing Tishah B’Av, and historically have not felt connected to sacrifices offered on the ancient Temples in Jerusalem.

Many people in the late 19th century understood the world to be improving over time. Technological advance, revolutions in transportation and communication transformed society. Darwin’s theory of evolution and Hegel’s philosophy of history promoted a view of the new as an improvement over the old. People believed that the destiny of humanity lay in moving forward. In this context, the founders of Reform Judaism took a progressive approach to Jewish history.

Reform rabbis meeting in Pittsburgh in 1885 rejected the traditional hope of rebuilding the Temple in Jerusalem. “We consider ourselves no longer a nation, but a religious community, and therefore expect neither a return to Palestine, nor a sacrificial worship under the sons of Aaron.” Prayer books of the Reform Movement removed paragraphs seeking the rebuilding of the Temple from the weekday Amidah and the haftarah blessings.

The devastation and human suffering of World War I destroyed the late 19th century optimistic faith in human progress. World War II reinforced the questioning of human nature and western society. Reform Judaism shifted from an anti-Zionist to a pro-Zionist orientation. In light of the historic events of the last 75 years, we have reclaimed a belief in the Jewish people and the need for a Jewish State. But we have not re-embraced any desire to reconstruct the Temple or to resume the animal sacrifices.

While traditional Jews expect that God will send a Messiah to intervene in history, we view God as less directly involved in human affairs. And the idea of worshiping God through the slaughter of animals does not appeal to us in any way.

As the only Jewish holiday occurring during the summer, the primary place in the North American Reform community where we find Tishah B’Av observed – for the most part – is in our summer camps.

For 35 summers as a faculty member of Olin-Sang-Ruby Union Institute (OSRUI) in Oconomowoc, Wisconsin, I have helped lead age-appropriate Tishah B‘Av observances for our youth, working particularly with Chalutzim, the Hebrew immersion program for teens entering 10th grade. Speaking about the meaning of the Jewish past engages these teens, who have reached the point in their lives when they have just begun to talk about deep and serious issues.

At our daily service on erev Tishah B’Av, we push the benches to edges of the room and we sit on the floor. We begin by singing words from the 137th Psalm, “By the waters of Babylon we sat and wept as we remembered Zion.” We also read the mournful opening of Lamentations: “Alas lonely sits the city, once great with people” and the hopeful concluding words: “Turn us to You and we shall return, renew our days as of old.”

Afterward, we gather around a campfire to talk late into the night, asking the teens to share their thoughts about the themes of the day: God’s role in history, the meaning of Jewish existence, and the reasons people suffer. In this setting, the teens speak openly. By simply asking questions and creating a safe space for discussion, we hear moving insights and ideas from differing points of view.

In the morning, some of the teens and staff members fast to honor the suffering of previous generations of our people. Others of us see the existence of the modern State of Israel as diminishing the need to mourn.

Today, Tishah B’Av can provide an opportunity for all Jews to reflect on these serious questions concerning the meaning of the Jewish experience and our relationship with God.

Steven Bob, rabbi emeritus of Congregation Etz Chaim in Lombard, IL, is the author of Jonah and the Meaning of Our Lives published by JPS.