How to Open Doors to Connect Seekers to Jewish Life 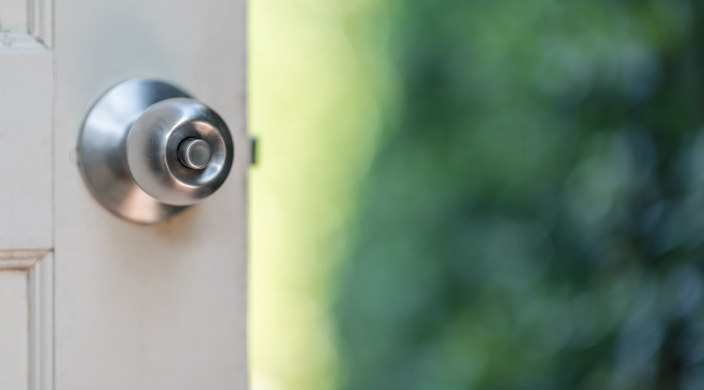 When we open the ark in the sanctuary during the 45 minutes of quiet before Neilah, the closing prayer on Yom Kippur, hundreds of worshipers come up and stand before the open doors. Some are sobbing, while others cover their faces. Something important is going on, something about doors opening and closing, something to do with the yearnings of souls. We can discern a hint of this dramatic moment in the High Holiday prayer that begins: “We knock at your gates, merciful God; please do not turn us away empty.”

How we pass through doors can encourage – or discourage – connection with the wisdom of the Jewish people. And who stands at those doors? Often it is a rabbi, but anyone can open the door to Judaism for another.

Now comes the critical question: Will those standing at the door be intimidating shomrim (guards) or will they be welcoming mezuzot (encased Torah texts affixed to doorframes)?

Back in the 1970s, one of my first encounters as a Hillel director was with a 21-year-old woman who wanted to speak to a rabbi. She had just had an abortion. As an unmarried college senior, the woman, whom we’ll call Sarah, felt confident that she had made the right choice. Reared in a nominally Jewish home with little ritual or tradition, she came to the Hillel House because her therapist had recommended that she talk to a rabbi to deal with her feelings of guilt.

“Rabbi,” she asked, “What’s the ritual for abortion? Should I say Kaddish (prayer recited for the dead) for this fetus?”

I knew it would be wrong for her to say Kaddish, because doing so would imply that a person had died – and that she, therefore, had committed murder. I could have been a shomeret (guard), informing her that there are no Jewish keys to this door. Instead, I chose to be a mezuzah, signaling that this door did have a Jewish key, though different from the one she thought she needed.

Sarah and I focused on the themes of the upcoming High Holidays: studying texts about t’shuvah (atonement), giving tzedakah (using money to do the work of world-repair or, literally, justice), and volunteering at a Planned Parenthood clinic. Eventually she was ready to participate in a new ritual built around the themes of tashlich, during which she symbolically cast her feelings of guilt into the Pacific Ocean in spiritual preparation for a new beginning of her life.

I still receive Rosh HaShanah cards from Sarah with pictures of her children and husband, and news of their synagogue involvement.

To be a mezuzah, we need to be mindful of our own spiritual paths. What doors did we enter along our way? Who helped us open them?

For me the first door was social justice, which I later learned had a Jewish name: shaarey tzedek, gates of righteousness. As a college student in the late 1960s, I was deeply influenced by two Protestant chaplains whose religious commitments had led them to become civil rights and anti-war leaders. They led me through the door of my own tradition and encouraged me to study so that I might discover the keys to shaarey tzedek.

A more recent door opened me to the practice of meditation and spiritual direction, which begins with the assumption that the mystery we call God is present in our lives and that we need to learn how to notice it. In the process, I’ve learned that other religious traditions can inform my understanding and practice of Judaism, and, most of all, that a spiritual path is a lifelong journey.

Opening doors in my own spiritual search has made me a better mezuzah.

As a community, how we respond to seekers –  as shomrim or mezuzot – can ultimately determine whether people like Sarah will choose to enter a Jewish door or to take a different route entirely. 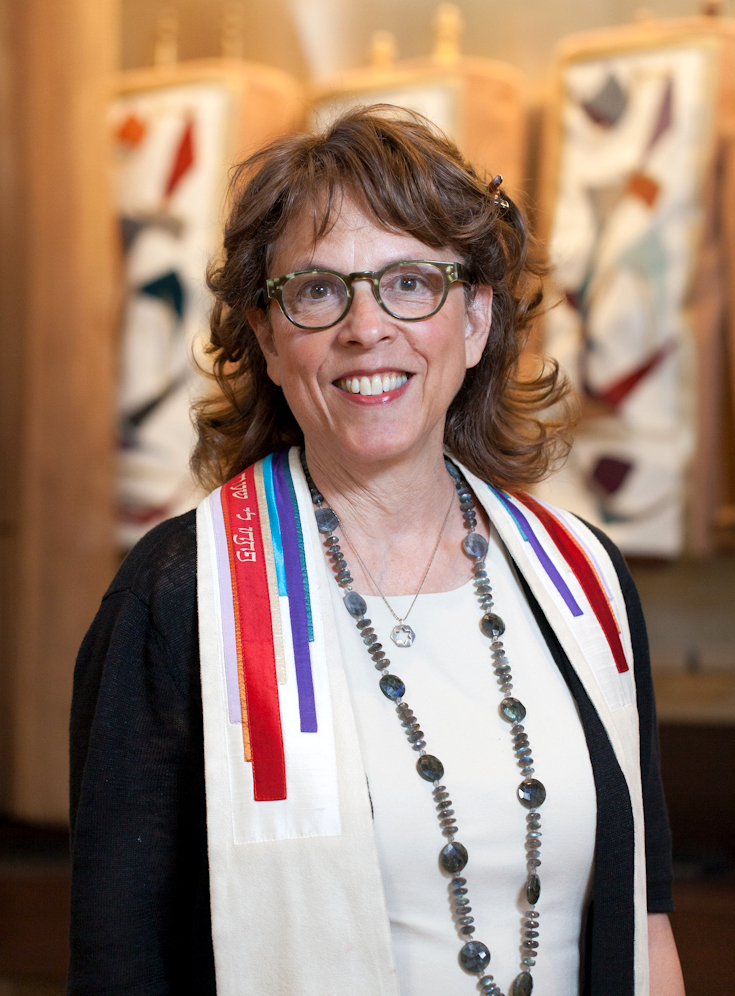 Rabbi Laura Geller is the senior rabbi of Temple Emanuel in Beverly Hills, CA. She was ordained by Hebrew Union College in 1976, the third woman in the Reform Movement to become a rabbi. Rabbi Geller has been recognized with numerous awards and honors, including being named one of Newsweek’s 50 Most Influential Rabbis in America for two years in a row and receiving the California State Legislature’s Woman of the Year Award.