How Should We Commemorate Yitzhak Rabin Memorial Day? 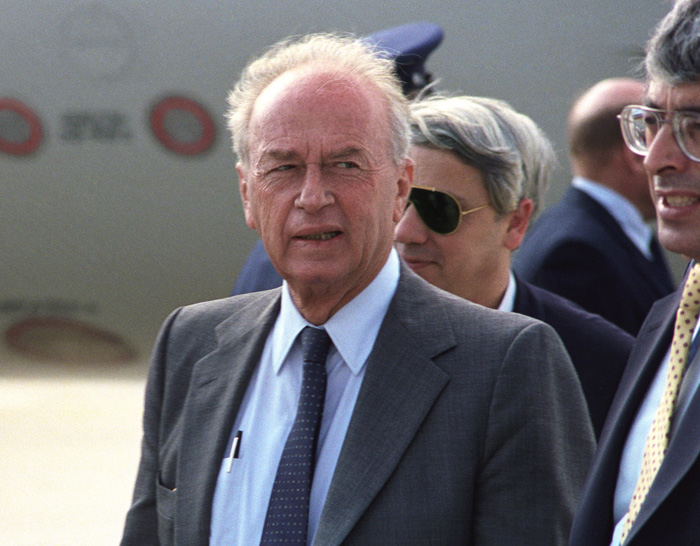 One of the greatest strengths of the Jewish world is its people’s sense of mutual responsibility and partnership as a means of securing the future. Years ago, a young Israeli paratrooper who participated in "Operation Moses," the covert evacuation of Ethiopian Jews in 1984, told me that during this life-threatening mission he understood for the very first time the significance of the Jewish concept of arvut hadadit — the “mutual responsibility” of every Jewish person to care for others of his/her people. For him, this altering experience brought that lesson home more profoundly than any prayer or class he ever took.

Thousands of years ago, when the Persian Jews were saved from the wrath of Haman, the sages of Israel during the Great Assembly debated whether to declare Purim a holiday. Some argued that the story was not relevant to most of the Jewish world since it was about only the Jews of Persia. Nevertheless, the feast of Purim was declared a holiday and the Megilah was canonized. Today Jews all over the world celebrate and get merry during Purim. The relevance of Yitzhak Rabin' Memorial Day on the 12th of Heshvan is similar, although obviously not through celebration. The assassination of Yitzhak Rabin 18 years ago was a tragedy that continues even today to touch the hearts not only of the 7 million citizens of Israel, but also of those in the Diaspora.

I believe that commemoration services in Israel and Diaspora should not simply remember this formidable man, brilliant soldier, and chaser and implementer of peace, but, more importantly, should emphasize the struggle against political and religious fanaticism. Every Reform and progressive congregation in the world should mark this day with the saying of a special Kaddish. The Rabbi of the community, a lay leader, or an Israeli representative should give a D'var Torah that speaks to the common denominators of the Jewish people - the desire for peace, social justice and democracy and the struggle against intolerance and extremism.

Sunday school or Hebrew school students should become familiar with the story of Rabin's vision. This should not be a discussion between the left and right or about prospects for a two state solution, but rather a conversation about Israel's ability to remain a democratic, open and fair society with avenues of understanding not only with its neighbors but also with the Diaspora.

Years ago, the Reform Movement in Israel made a decision not to officiate at weddings on the day of Rabin’s assassination. It is astonishing as well as heartening that our audience, non-affiliated secular Israelis, accept this decision without argument. The 12th of Heshvan is a sad and difficult day for the majority of Israelis. But we in Israel as well as those in Diaspora are empowered, through the commemoration of his death, by the renewal of our belief in arvut hadadit — mutual responsibility.

Rabbi Meir Azari is Senior Rabbi and Executive Director of the Daniel Centers for Progressive Judaism in Tel Aviv, Israel. 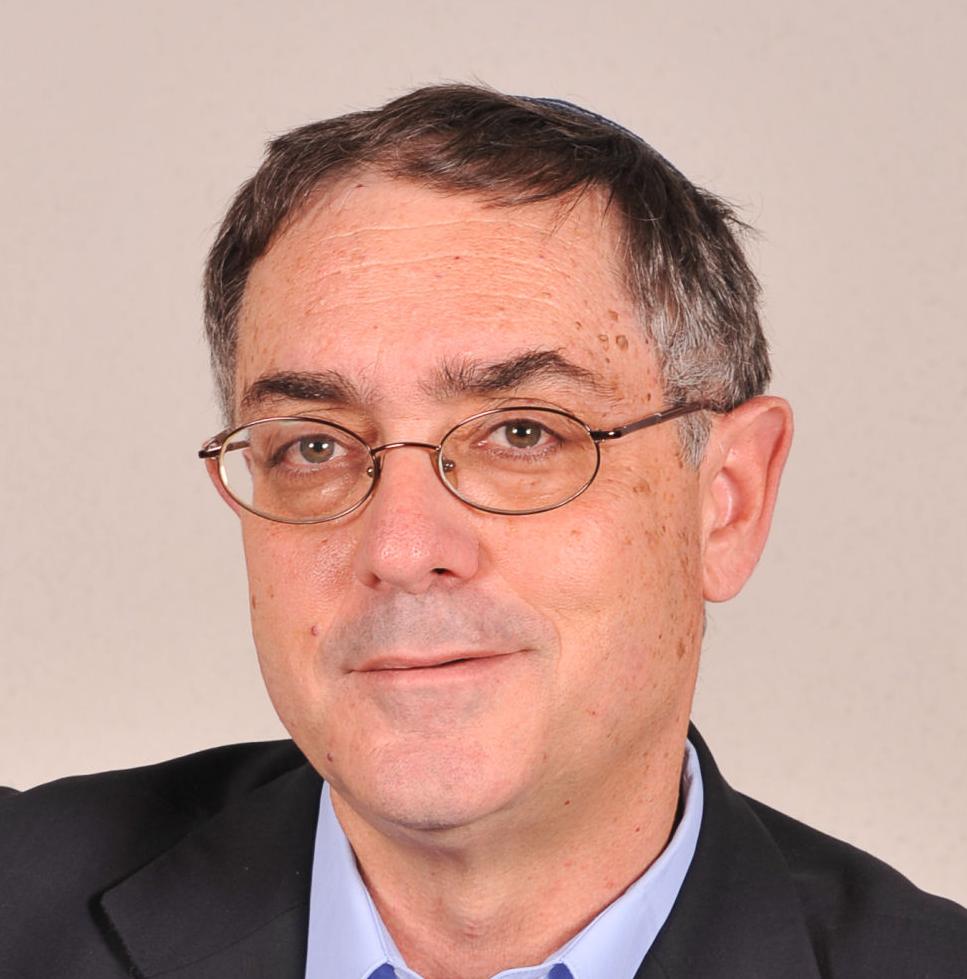 Rabbi Meir Azari has served as the congregational rabbi and executive director of Beit Daniel in Tel Aviv, Israel, since 1991. He holds a B.A. in Jewish history and political science from Haifa University, and an M.A. in Jewish history from the Hebrew University, Jerusalem. In 1992, he became one of the first Israelis ordained as a rabbi by the Hebrew Union College-Jewish Institute of Religion.