How Social Media Helps Me Keep Track of Jewish Time 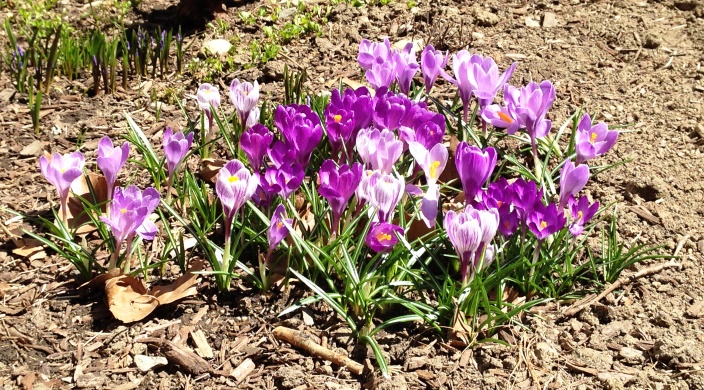 When someone asked a friend of mine what his daughter enjoys most about living in Israel, he explained that she loves the way the country’s secular rhythms synch seamlessly with religious time in a way that doesn’t happen in North America. By way of example, he described Shabbat and holidays as characterized by closed shops, quiet streets, and low-key television programming.

Admittedly, it can be more difficult to feel the rhythm of Jewish time in 21st-century North America, but it is possible – and for me, it adds a most welcome sense of grounding to my hectic life. Much of that stability comes from attending my synagogue’s Shabbat minyan and Torah study session each week, as well as the Sukkot, Passover, and Shavuot festival celebrations. These worship services not only connect me to my religious community, but also enrich my understanding and appreciation of Jewish time and the customs, texts, and liturgy that accompany each holiday and season.

For example, this past Shabbat happened to coincide with the first day of Passover, on which we switch from mashiv haruach umorid hagashem­, the winter prayer for wind and rain, to morid hatal, the spring prayer for dew. With that thought fresh in my mind, I was inspired to snap photos of these vibrant, purple flowers on the way home from services and to post the shots to Facebook, noting “A group of people prays for dew and... voila!”

Writing and sharing on social media are other ways I stay connected to Jewish time, especially at this season:

As much as I appreciate the offer of a breakfast sandwich on you, I'm not able to take you up on it on either April 6 or April 7. You know, it's that Passover leaven restriction. Might I have a raincheck for next weekend? Please let me know because it would be a wonderful treat then.

Thanks, Starbucks. Hope you're having a zeissin Pesach, but my guess is you have no idea what I just said.

Upon seeing it, a few friends suggested that I email the request to Starbucks’ CEO Howard Schultz, which I did. I also tweeted a similar message to @Starbucks. Thus far, I have not received a reply to either missive, but I’m hopeful that I will hear from Mr. Schultz offering a post-Passover raincheck for the breakfast sandwich!