How Technology Can Help Us Carry on Jewish Traditions 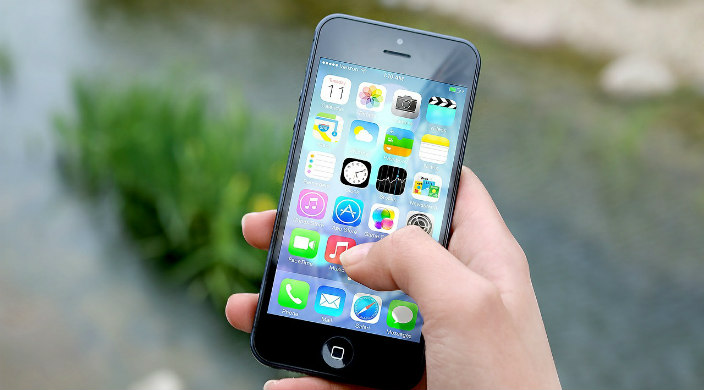 When I had my bar mitzvah two years ago, my parents wrote an inspiring message in the back of my prayer book, stressing the importance of remembering my Jewish roots and carrying on traditions important to our culture. One line in that message explained that I have a “responsibility...as one of the world’s few who have the power to help preserve what so many before [me] have built.”

My family and I belong to Anshe Chesed Fairmount Temple in Beachwood, OH, where the “Men of Fairmount Temple” group runs a program for Yom HaShoah (Holocaust Remembrance Day). They deliver yellow candles to the homes of all members, so people can participate in remembering the lives lost during the Holocaust, a time during which a third of the world’s Jewish population perished.

I was surprised when one of my religious school teachers called me a few months ago to ask if I would like to develop a mobile smartphone app to light a virtual Yom HaShoah candle. I thought this was a great idea, and accepted the offer. Using elements from an earlier prototype, I redesigned the app and added new features to enhance the experience. The updated app includes a tutorial, as well as options to share the candle with others, edit the candle notification time, and more. It’s available as a free download on the Apple App Store by searching for “Yom HaShoah candle.”

The app gives access to a candle to people who can’t light a physical candle on Yom HaShoah – either because they don’t have access to one or because candles aren’t permitted in places they happen to be, such as hospitals or hotel rooms. Using the app gives everyone a chance to commemorate those lost in the Holocaust.

Although some may believe that this app is only for adults, today’s teens are the next generation and we must continue to observe our traditions and not forget our history. In fact, using the app is the perfect opportunity for me to follow my parents’ words written in my prayer book: “continue to embrace and pass on our religion and culture.”

I recently joined a BBYO chapter which has given me the opportunity to interact with friends who also believe in the importance of preserving our Jewish values and culture. Our chapter, Berger AZA #1823, is named in memory of David Mark Berger, a longtime member of our congregation (who became a bar mitzvah and confirmand there) and one of the Israeli athletes killed in the Munich massacre at the summer Olympics in 1972. Just as the BBYO chapter has continued to remember its roots over the years, it is important we do the same for the Holocaust.

Throughout this experience, I have learned a great deal regarding my Jewish roots and the importance of taking part in Yom HaShoah. I hope that this year – and every year – people who cannot participate by lighting an actual candle will not only use the app to uphold this tradition, but also use the occasion to learn more about the Holocaust and the importance of Yom HaShoah. 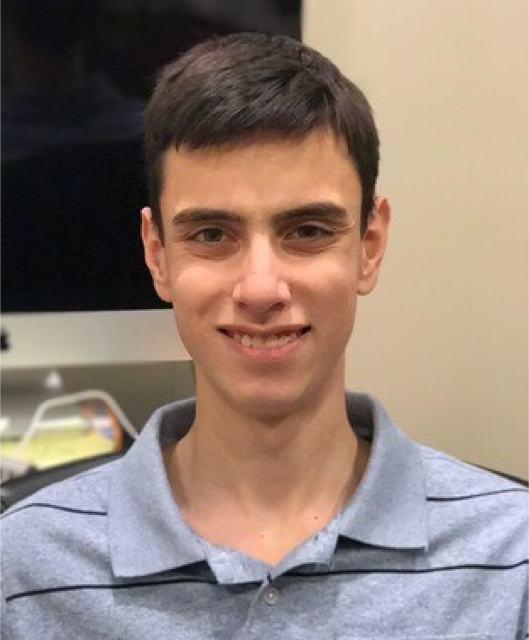 Andy Lebowitz, a member of Anshe Chesed Fairmount Temple in Beachwood, OH, is finishing his freshman year at Solon High School. He is the founder of Bamboo Innovations, likes to work on new apps, and plays tennis.