How Tikkun Olam and Pikuah Nefesh Will Help Me Prepare: A #BlogElul Post 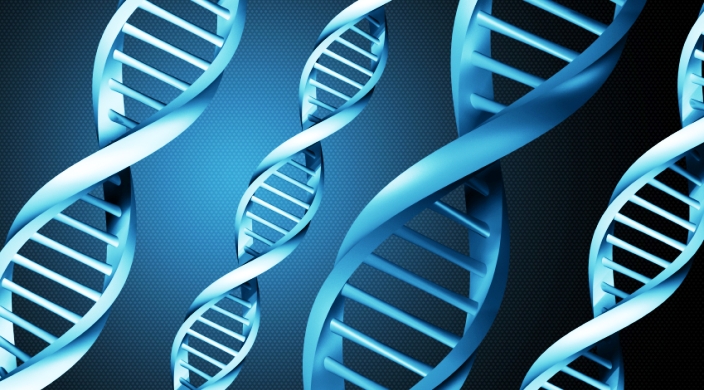 Last week I had lunch with a rabbi friend who told me he’s in the midst of preparing four different sermons for the upcoming High Holidays. Now that we’re in Elul – the month that precedes Rosh HaShanah and Yom Kippur – it’s no surprise that he and rabbis in congregations across North America are writing sermons, sending white robes and Torah covers to the cleaners, assigning aliyot, and overseeing staff who are busy dusting off folding chairs and machzorim (High Holiday prayer books), issuing tickets for members and guests, and polishing candlesticks, remonim (Torah crowns), and breastplates. Meanwhile, in homes throughout the world, tablecloths are being ironed, recipes perused, and, as in the synagogue, folding chairs dusted and candlesticks polished.

Although my own High Holiday preparations are not nearly so frenzied, I find myself returning often at this season to a story that has been meaningful to me during past challenges in my life, perhaps as a way to gauge the year just ending against those rough patches. In the story, a donkey falls into an empty well and his owner, instead of retrieving the animal, decides to bury it, inviting neighbors to help him shovel dirt into the well. At first the donkey is resigned to its fate, but quickly learns that as each shovelful of dirt lands on his back, he can shake it off and step up.  Persistent, he continues to do so, rising higher and higher in the well until he’s back where he started. Each time I recall this tale, I’m reminded that no matter how much dirt the world throws upon us during the year, Jewish tradition offers us a fresh start – an opportunity to shake it off and step up – each and every fall.

Having had my share of proverbial dirt thrown upon me in recent years – much of it tied to my mom’s death from breast cancer and the subsequent discovery that I carry the same BRCA mutation that took her life – this year during Elul, I’ve volunteered to contact each of the 20 Reform congregations in New York City to let their rabbis know about a critically important nationwide BRCA awareness campaign being spearheaded by the Basser Research Center for BRCA. Part of the University of Pennsylvania’s Abramson Cancer Center, the Basser Research Center focuses solely on the prevention and treatment of cancers associated with heritable BRCA mutations. Its broad mission is “to use cutting edge research in basic and clinical sciences to advance the care of individuals living with BRCA1 and BRCA2 mutations.”

Basser's nationwide BRCA awareness campaign is the outgrowth of one that Minneapolis-based, Wharton-trained marketer Ellen Perl initiated together with Rabbi Marcia Zimmerman at Temple Israel.  After she read about the Basser Center in a Wharton alumni publication, Ms. Perl shared information about Temple Israel's campaign with staff at the Basser Center, and from there, the national campaign was born. Partnering with the Basser Center in this campaign are several support and advocacy organizations devoted to those at high risk of disease because of BRCA mutations: FORCE: Facing Our Risk of Cancer Empowered (about which I’ve written in the past), Sharsheret, and Bright Pink.

Timed to coincide with the High Holidays and directed specifically at the Jewish community – where the prevalence of BRCA mutations is 10 times higher than in the general population, and most carriers are not aware of their BRCA status – the thrust of the campaign is posters for synagogues to hang in lobbies, restrooms, and other places where they will be seen by the hundreds of thousands of worshippers who will come through their doors in the weeks ahead.

Complementing the posters will be community-wide, open-to-the-public BRCA awareness programs later this fall that will feature rabbis, oncologists, research scientists, genetic counselors, mutation carriers, support and advocacy groups, and others at synagogues in four U.S. cities:

Presuming that I carry out my own Elul work well (and why wouldn’t I?!), synagogue staff in New York City shortly will be adding “Hang BRCA awareness posters” to their already-long list of essential tasks to be completed to prepare for the Days of Awe.

And, presuming that they carry out the task of hanging the posters (and why wouldn’t they?!), not only will the synagogue folks and I collectively perform acts of tikkun olam (repair of our world), but we may, too, further the Jewish value of pikuah nefesh (saving a life), which is, as the Talmud tells us, as if we saved the entire world.

JanetheWriter is the executive writer and editor at the Union for Reform Judaism. Additional writings can be seen on her blog, JanetheWriter Writes.

This time of year, we hear again and again about how much emphasis Judaism places on the nuances of how to address harm of all kinds. I am convinced that the steps of repentance and repair outlined by the medieval Jewish philosopher Maimonides make sense not only in our individual lives when we harm our coworkers, friends, family, and intimate partners, but also in reference to the communal, cultural, and national levels.
Elul
Image 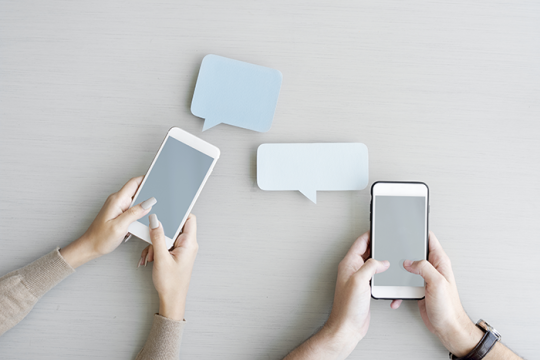 Cheshbon HaNefesh and Accounting for our Social Media Usage

It seems that the more time we spend with technology, the more we understand the benefit to our lives, and the ways our minds are warping to accommodate the new demands of digital dependency.
Jewish Values
Image