I Lost My Father in Mitzrayim 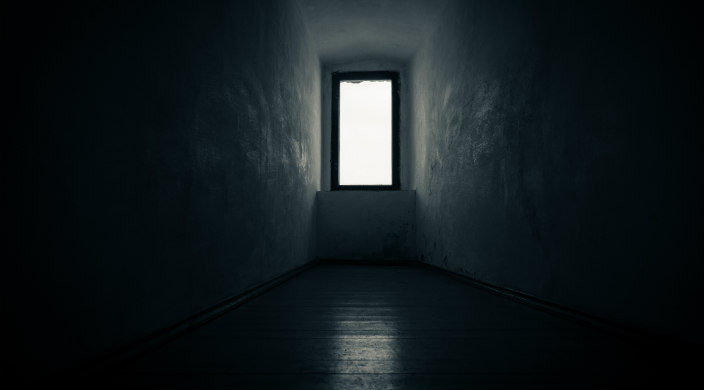 Whoever saves one life, it is as if he has saved the whole world. – Talmud

Passover is usually one of my favorite holidays. I love the ritual of preparing the house, the smell of the food, and the joyous atmosphere at the seder table.

But this year is different. Passover began only three days after the one-year anniversary of my father’s suicide.

My father was trapped in his own Egypt. The Hebrew word for Egypt, Mitzrayim, is defined as “narrow places or straits” – and that is where my father found himself. At 72 years old, he was in the midst of a deep depression coupled with overwhelming anxiety. Those illnesses of the mind left him feeling shackled, unable to see a way out of the suffering and the pain. And on April 20, 2015, he took his own life.

And here I stand, just one year later, still in the midst of my own exodus. I am traveling through this unfamiliar, uncomfortable and at times uninhabitable terrain of traumatic grief.

I don’t say all of this from a place of guilt, but rather a place of regret. I have learned so much about mental illness and suicide prevention in the aftermath of his death, and I know now that the signs were present, both the overt and the subtle. If I had the chance to do it all over, my father might be here with us today.

Every 12.8 minutes in the United States, another precious life is lost to suicide. On average, there are 117 suicides per day. Each year, we lose approximately 42,773 Americans to suicide.

How can we change that? It begins with honoring our sacred obligation to reach out to those who find themselves in places of darkness. We can no longer afford to harden our hearts to the suffering that mental illness can bring, acting as Pharaohs, feeding further into judgement, stigma & shame. We issue too many decrees in the form of platitudes & easy answers. “So let it be written, so let it be done” is not a plan for recovery. For some, the strength to take even the first step on the long exodus toward a land of more promise is too hard. Their pain is far too great a burden. So we must accompany them.

And when we are witness to suffering that causes us concern, when we feel somebody is in danger of harming themselves, we must know how to ask these four questions:

Asking such blunt and difficult questions may leave us feeling “heavy of mouth & heavy of tongue,” just like Moses, but we must strengthen our stance, imbue our lips with courage and ask anyway. We must be unambiguous because asking these questions can decrease the risk of suicide – simply by showing someone that we care, that we are willing to listen and that we want to help.

This Passover, let us pledge to no longer be “one who does not know to ask.”

I tell the story of losing my father in Mitzrayim in the hopes that all I have learned since can free another soul from despair. The plague of darkness can touch anyone. None of us is immune. So let our words be a source of light, life and hope. Know when to ask, know what to ask.

If someone you love is struggling, know the signs that he/she might be in crisis. For more information please visit The National Suicide Prevention Lifeline and The American Foundation for Suicide Prevention and learn how to respond to these questions by enrolling in a mental health first aid course. 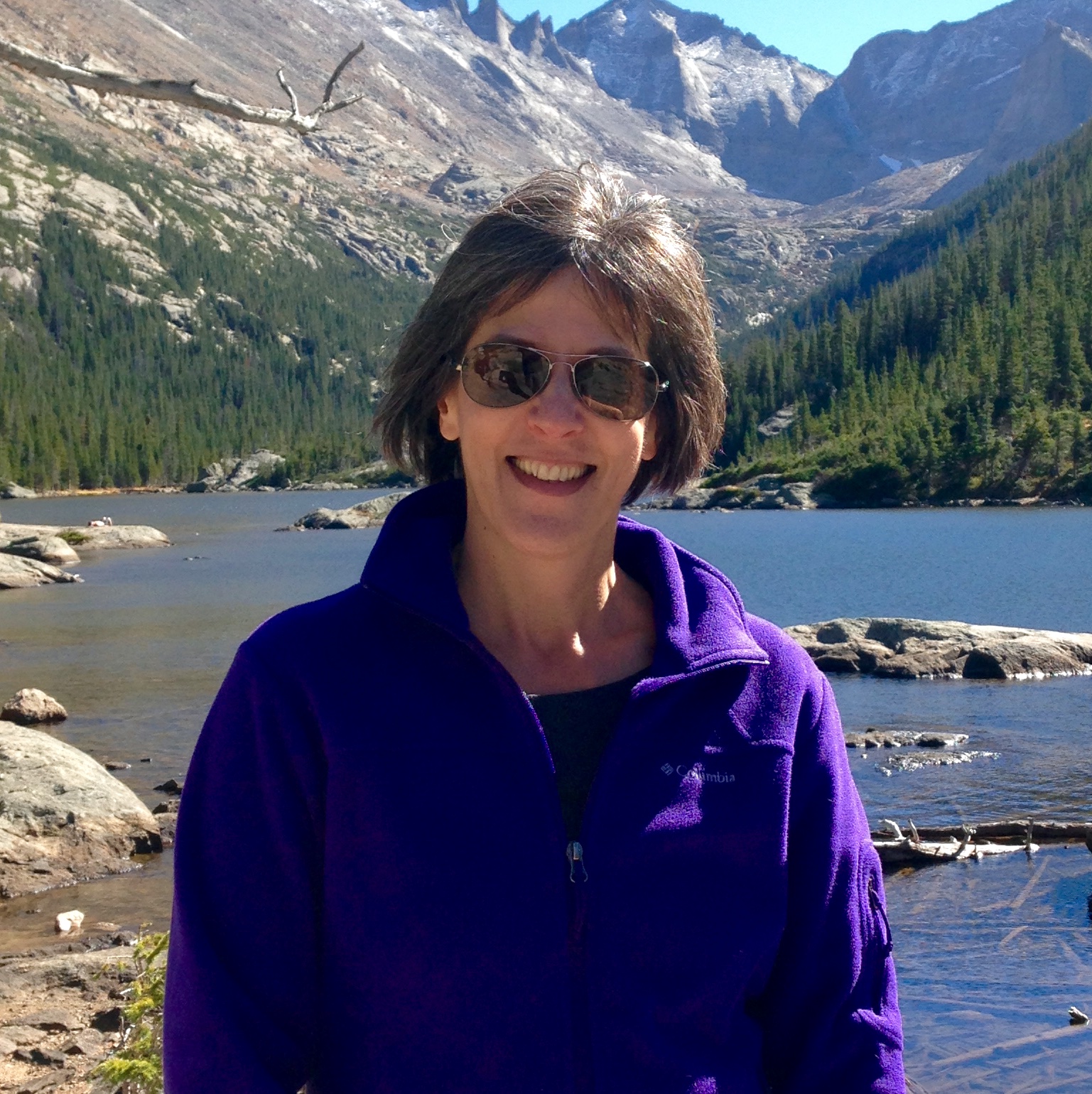 Deborah Greene is a member of Congregation Har HaShem in Boulder, CO, where her husband, Rabbi Fred Greene, leads the congregation.

END_OF_DOCUMENT_TOKEN_TO_BE_REPLACED

The reality is, one never knows whether someone else is suffering from an acute illness. A broken leg is obvious; a broken spirit, not so much. Many of us contend with invisible illnesses, whether physical, such as Multiple Sclerosis or chronic migraines; or mental, like anxiety or schizophrenia.
Health and Wellness
Image 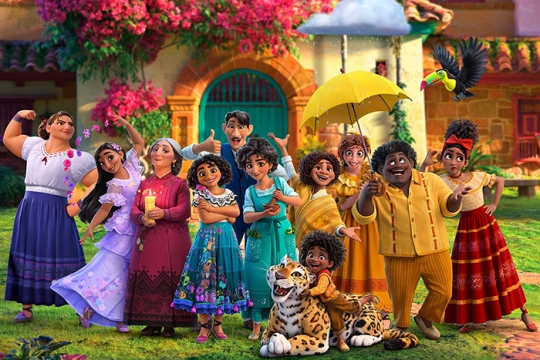 As a mother of a one-year-old son, I’ve watched Encanto more times than I can count. Around my second time watching it, I realized that “surface pressure” is an amazing metaphor for the struggles I face as a parent. Especially as a parent preparing for both my and my son’s first Passover, the preparation of cooking and cleaning before the first seder is certainly stressful.
Health and Wellness
Image 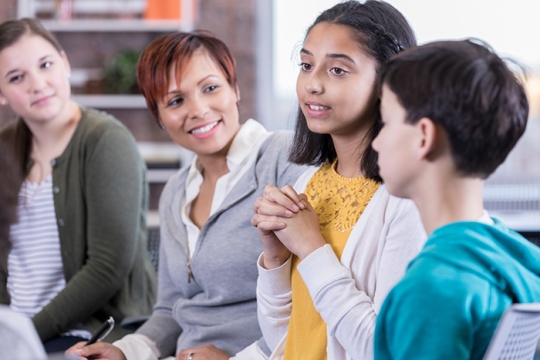 But I need your help to ensure that every student can access mental health care, no matter where they live.
View More