"It's Personal": Scenes from Israel on Yom HaZikaron and Yom HaAtzmaut 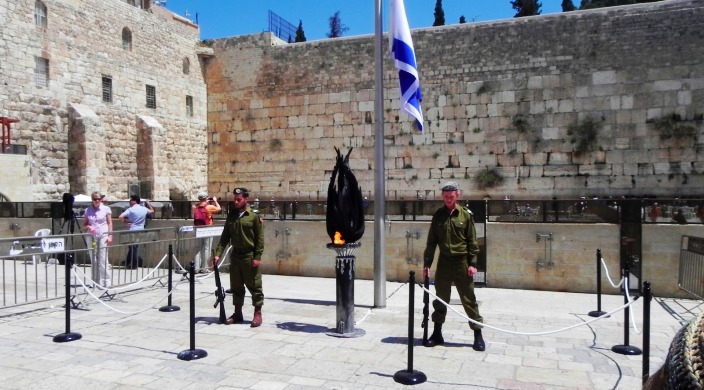 In Israel, it's personal.

There is nothing remote or symbolic about Yom HaZikaron, Israel's Memorial Day, for Israelis. It is the day when you remember specific people in your family, or your friends or in your friends' families. It is a day to remember the people who graduated from the same school you go to, or those who were members of the same communities to which you belong. Everyone is touched by the death of those who gave the ultimate sacrifice to defend and protect Israel and those civilians killed in terrorist attacks.

At my children's elementary school, memorials of alumni and students can be found at the main entrance. Each has a picture and a story. Some have books that were put together about the young person's life; something that has become common practice when a soldier dies. There are a dozen young smiling faces. Equally as powerful as their pictures is to see the gathering of people reading the stories and leafing through the memorial books. They were the children, the students. These people who died stood where they stood not too long ago, carrying their backpacks, playing football with their friends and learning from the very same teachers. For these first through sixth graders, the reality of life in Israel, at all levels, is already a part of their consciousness. I imagine it makes Israelis have to grow up faster than other kids.

I remember the last time I was in Israel for Yom HaZikaron. I went to Sultan's Pool outside the old city walls for a gathering. There was a big screen and the stories of those who had died that year were being told. I sat there with hundreds of Israels listening to the story of a settlement family of five, including a newborn baby, who had been murdered by terrorists just days before. Hundreds of somber faces sat and mourned together.

At the same time, Yom HaZikaron brings up different emotions for others who live in Israel. This year, we went to the bridge that leads to the Jaffa Gate to be with people there when the sirens rang for two minutes of silence. Now, every other time I have been in Israel when the siren sounded, I've been in the heart of Jewish Jerusalem: Ben Yehudah, King David Street, King George Street. And, when the sirens sounded, everyone stood still, creating an overwhelming sense of shared loss. Today, right on the border between east and west Jerusalem, half the cars didn't even stop. Others blasted their horn and tried to drive around those who had gotten out of their cars. People walking ignored what was happening and kept right on going.

Not everyone in Jerusalem mourns the loss of fallen Israeli soldiers. Palestinians call the Israeli Day of Independence the Nakba, the Day of Catastrophe. When Israelis celebrate their independence, others mourn their losses of people, of their homes and their land. People's reactions to Yom HaZikaron certainly stand out as an example of how Jerusalem is terribly divided. Far from being comforting, the scene today was painful and disturbing.

The complexity of life in Israel continues, for as soon as the sun sets on Yom HaZikaron, the music and dancing for Yom HaAzmaut begin. The losses are terrible, but going from mourning to celebration helps remind everyone of what the sacrifices were for. The only time I have ever experienced people to taking to the street and celebrating the way Israelis celebrate Yom HaAzmaut is when one of the local sports teams won a national championship. There is folk dancing at Kikar Safra, Jerusalem's Civic Center, fireworks over Independence Park a little past midnight, and thousands of people walking the streets with inflatable toys decorated with Israeli flags and wearing light-up headbands.

It is unbridled joy, the likes of which I could barely fathom on any given Fourth of July. On the other hand, it never once crossed my mind on a Fourth of July that there is a chance that the United States might not exist to celebrate at the same time next year. Of course, it is highly unlikely that would be the case for Israel, but no one knows for sure what the future will bring. Enjoy what is now.

In Israel, it's personal. The losses are personal losses. The joys are about individual freedom. Perhaps that is why it is so intense as well. The intensity of both the sadness and the happiness are powerful and moving, and so telling of the reality of life in Israel. If you want to really know this place, come to experience Yom HaZikaron and Yom HaAtzmaut (Israeli Independence Day) one year. It is an amazing time to be in Israel. 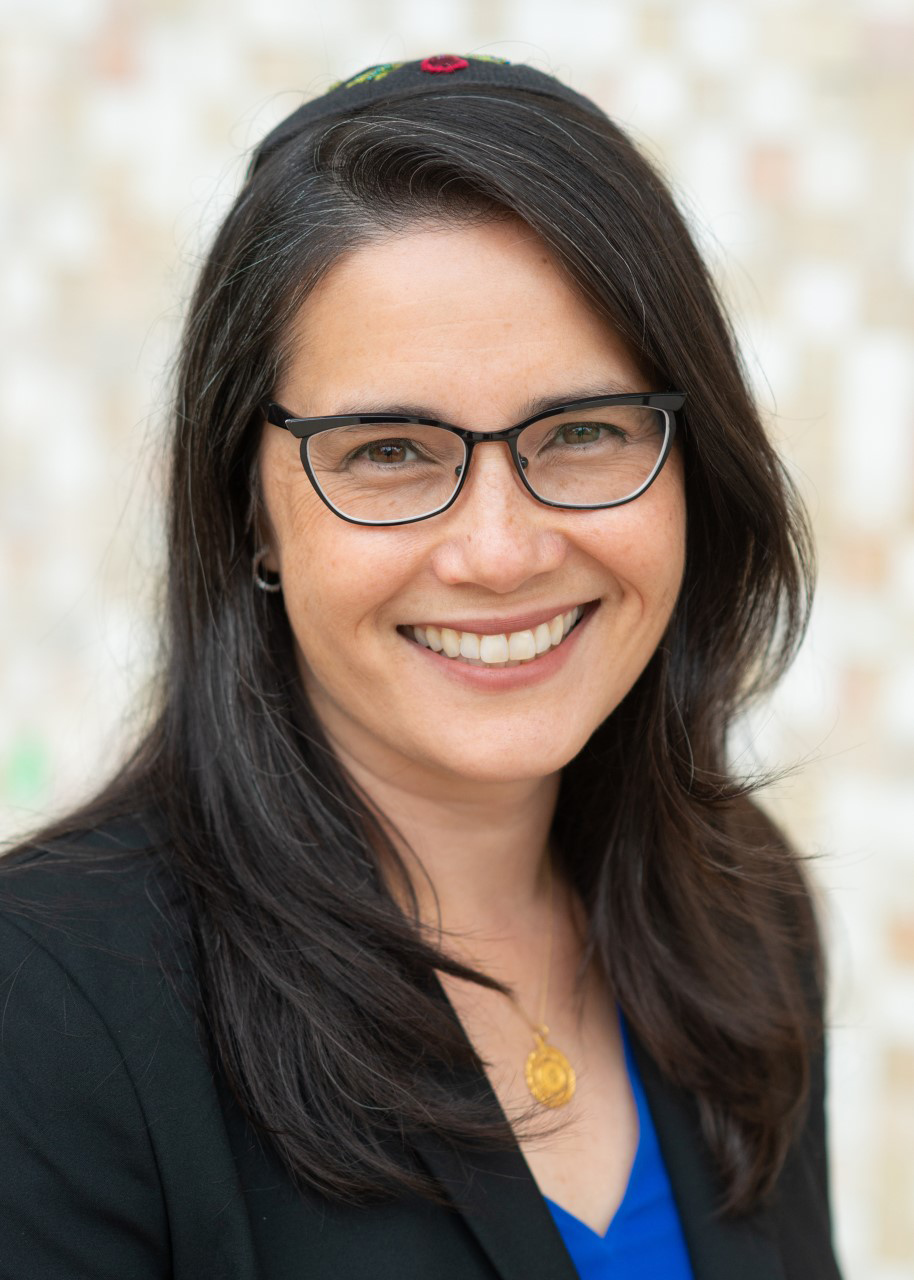