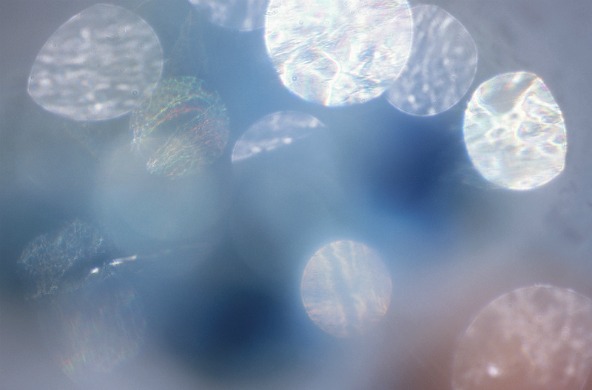 When I think of the word “hope,” one sentence comes to mind: Hope is a dangerous thing.

I don't remember where or when I first heard the statement, and I'm fairly sure it was intended as a warning, but the idea has stuck with me.

Hope is a dangerous thing.

Hope is an intangible, somewhat undefinable, esoteric concept. It's a word that we all use, and yet likely means something different to each of us. We are told not to lose hope, not to get our hopes up, and that all we can do is hope. Hope is not a feeling, nor is it an action. Hope is just a thought, and most times, a fleeting one.

Sometimes it seems as though hope is all we have. When we are in desperate situations, with loved ones who are ill, or scraping our last dollars together to buy basic necessities, it can feel as though hope is the only thing that keeps the light shining, but hope is inactive. Hope is nothing more than an idea, a passing thought. When what we hope for doesn’t come to be, hope can, and often does, breed despair. When we hope for something, there is a lingering doubt inside us. It’s as though we know things probably won't work out the way we want, but we can still cling to some tiny possibility that they might. To me, that scenario sounds like a whole lot of negativity, with a tiny slice of “but maybe” thrown in for good measure.

On the other hand, belief is a powerful state of mind. When we believe that something is going to be, it can propel us into action to make sure we get what we want. When we believe something in the very depths of our souls, it is rare that we are wrong. We are intuitive creatures, and what goes on in our gut – those intense feelings of knowing – can, and should, be trusted. When people tell us to “expect the worst and hope for the best,” they might as well say “prepare for the worst.” When we put ourselves in positions in which we are ready and waiting for the worst to happen, essentially we are telling the world around us that we want the worst to happen. Hoping for the best and getting our hopes up, all while preparing for the worst, often leads to disappointment and letdown. Hope is weak. Hope is merely something to cling to rather than taking hold of something that will push us forward. But belief is strong. Belief begets action.

I don't hope. I believe.

L'shanah tovah. In the New Year, may we have the strength to do away with hope and to replace it with belief.