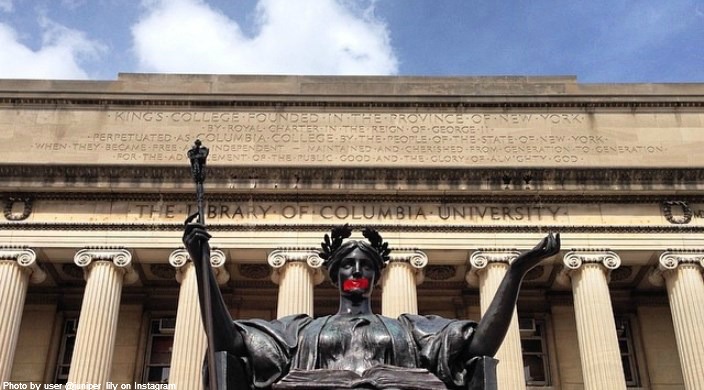 College students nationwide are uniting in the fight to prevent and penalize sexual attackers on their campuses. The Obama Administration has taken a "strong stance" on the issue. The White House has created a Task Force to Protect Students from Sexual Assault. These and other attempts to combat sexual violence on college campuses are promising, but lack a critical collaboration of university administrators, government officials, student activists and concerned constituents.

Alarmingly, one in five women is assaulted while in college, most often during her first two years. In a new survey by Chegg, a California-based academic company, 41% of female students ranked non-lethal and sexual assaults as their top concern on campus, compared to 25% of men. Forty three percent of female students expressed concern in their schools’ lack of action to prevent assaults and protect victims.  Student perpetrators of sexual violence are rarely expelled, receiving punishments such as a one-semester suspension. There is virtually no transparency of university policy in the management of sexual assault cases and victim support services.

This issue is not exclusively a women’s issue.  Domestic and sexual violence are issues of public health, education, LGBT discrimination, mental health, and quality legal representation.  There has been a wave of Title IX suits against colleges and universities, including Columbia University, Yale University, University of Connecticut, University of Montana, Swarthmore College, Occidental College, and Northwestern University, seeking action outside of the confines of the normal campus disciplinary process.

On my campus this year, sexual assault was a topic of constant debate and discussion, arousing emotion and campus activism reminiscent of the student protests of the 1960s. Hundreds of seniors donned red tape on their graduation caps to critique the infamous university bureaucracy’s handling of sexual assault cases. The university administration hosted town hall meetings, sent informational emails from the University President and created support groups for victims. Still lacking, however, is the powerful cooperation and collaboration among students and administrators.

The time spent on a college campus is a critical time for growth and personal exploration. The university environment is designed to provide safety and support for such intellectual, social, and emotional development. However, the pervasive issue of sexual violence on college campuses disrupts this experience, disempowering American youth. Our Jewish tradition teaches us that mental distress and moral humiliation are equated with physical harm. Our faith commands us not to stand idly by while our neighbor bleeds. The physical and emotional abuse inherent in sexual violence is a direct violation of the Jewish tradition, but also, of a broader sense of morality, which implicates us to protect ourselves and our peers. Whether faith, legal, grassroots, or other activism, it will take support from all of society to end sexual violence on college campuses.

Rebecca Fisher is a rising sophomore at Columbia University, where she studies political science with a concentration in women’s studies.  Originally from Cherry Hill, N.J., she grew up attending Temple Emanuel.