Jewish Tradition Speaks to Need for This Proposed Law 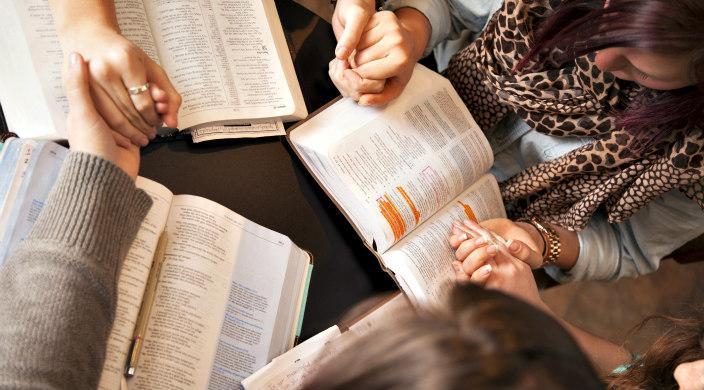 Gender-based violence, exploitation, and violations of human rights pose a dire threat to women’s overall security worldwide. Forced child marriage, female genital mutilation, domestic violence, and trafficking horrifically damage women’s bodies, psyches, and souls while systematically preventing them from having the power to gain autonomy, increased rights, or power. Proposed legislation such as the International Violence Against Women Act (I-VAWA) aims to prevent these crises from occurring by placing gender equity at the forefront of U.S. foreign policy and making intervention on behalf of women’s rights central to its legislation.

In the 114th Congress, I-VAWA was re-introduced by Representative Jan Schakowsky (D-IL) and Senator Barbara Boxer (D-CA). The bill, which received bipartisan support, mandated that an Office of Global Women's Issues be instituted by the Secretary of State and led by an Ambassador-at-Large for Global Women's Issues. The bill would have inaugurated a Senior Coordinator for Gender Equality and Women's Empowerment for the U.S. Agency for International Development (USAID). The goal was to push the U.S. government to swiftly propose and enact creative solutions for violence prevention and that those plans be revised annually for five years.

While I-VAWA did not pass into law in the 114th Congress, possible reintroduction would give the U.S. the opportunity to take a legislative approach to tikkun olam or “repairing the world” by relating the pain of all women to our collective pain. Biblical texts condemn violence and coercion of women by insisting that men recognize a woman’s pain as if it were his own. A holy law is passed based on the notion that women are more worthy of respect than men; a revolutionary concept. However, this logic suggests that women’s pain, independent of the man’s experience with or perception of hers, is not enough to influence a man to not harm her.

The text states, “...the sages commanded that a man should honor his wife more than he honors himself, ...” (MT, Sefer Nashim 15:19). R. Joshua b. Levi claims “Any man who compels his wife to have intercourse will have unworthy (inferior) children" (Babylonian Talmud, Eruvin 100b). This ancient scripture was progressive in its establishment of moral regulations regarding consensual sex within a relationship; a construct frequently overlooked today. Similar to I-VAWA, this biblical text sets a standard for humankind by clearly stating that dominating women is sinful, illegal, and shameful.

However, it must be noted that the biblical incentive for not sexually brutalizing a woman was God’s threat of “inferior children” rather than the woman’s suffering. While potentially effective in preventing rape, this logic prioritizes a woman’s potential as a vehicle for other’s viability over her own capacity for independent greatness. I-VAWA recognizes the need for investment in women’s education as a means of improving the wellbeing of women, their children, and their nation’s stability, which directly affects their security.

According to Futures Without Violence, “If all women in sub-Saharan Africa received a primary education, 1.8 million lives could be saved each year...Increased education for women has led to a 50 percent reduction in child mortality rates over the last 40 years…[and] 64 percent fewer child marriages.” Most interesting is that “Each additional year of education that citizens of a state receive reduces the chances of that state falling into civil war.” These statistics demonstrate the cyclical nature of gender-based violence prevention since increased rape occurs during civil war. Such policies ensure that women’s wellbeing is not merely a side-effect of peaceful progression but is rather understood to be a vital priority.

Together, we can end violence against women and foster peace. Urge your Members of Congress to reintroduce and support the International Violence Against Women Act in the 115thCongress.

Hannah Ellen is a junior at Union College, where she is majoring in political science and gender, sexuality, and women’s studies and minoring in social justice through Union’s Seward Fellowship. This summer, she interned at The Jewish Federations of North America.

October is Domestic Violence Awareness Month (DVAM) in the U.S. This year, the National Network to End Domestic Violence (NNEDV) chose the theme of #Every1KnowsSome1 to highlight how common domestic violence is. Each of us may (or likely) knows someone, either in our Jewish community or our secular communities, who has been impacted by or is a survivor of domestic violence.
Hate Crimes
Image