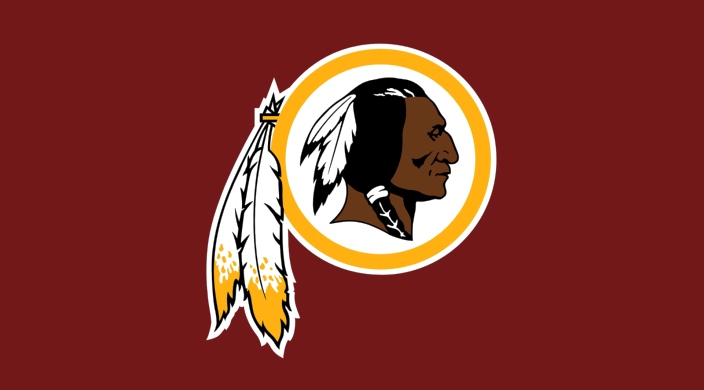 We ask that you change the name of the Washington professional football team. As Jews and leaders of synagogues in this area, we believe that changing the name is an honorable action that upholds the best of our religious and cultural values.

We appreciate your tenacious devotion to the team and its traditions. We also have been lifelong fans of the team, and have likewise reveled in the many triumphs over the years such as three Super Bowl victories under Coach Joe Gibbs. While we understand that you mean no harm by keeping the team’s name, we believe that the time has come to change the name of the team.

Abe Pollin, the late former owner of the Washington Wizards, honored Judaism when he changed the name of the team from the Bullets to the Wizards. After the assassination of his friend, Prime Minister Yitzhak Rabin of Israel, Mr. Pollin became concerned that the name “Bullets” connoted violence. He invited the community to submit names for consideration and then changed the name of the team. His actions serve as a model that we urge you to emulate in the great tradition of Washington team owners.

Native Americans have made it clear that they are hurt by the team’s name because the name is demeaning and dehumanizing. Over a period of several decades, they have filed lawsuits that have gone all the way to the Supreme Court, they have led countless demonstrations against the name, and most recently, they have met with senior officials of the NFL.

Over the centuries, Jews have been called all sorts of names. The name-calling is not simply teasing. Rather it is a conscious effort to dehumanize a people and justify cruelties, culminating in the Holocaust. Some people dismiss the concerns of the Native Americans over the name of a football team. We do not. It is not a trivial matter. Society should never condone name calling and major institutions with profound influence must not adopt names that races and ethnicities find offensive. Sports are inextricably intertwined with society. In particular, we believe that belittling names and mascots send harmful messages to impressionable young fans who may grow up harboring unhealthy stereotypes of Native Americans.

In your letter to fans, you cite the proud tradition of the team. Yes, the team has a proud tradition but parts of that tradition must be discarded. The first owner of the team, George Preston Marshall, was an avowed segregationist who was the last owner in the league to integrate his team. He claims that he named the team to honor a coach in the 1930s who was Native American. Yet, that coach’s claim to being Native American has been cast in doubt by scholarly research. You should not steadfastly cling to a name that was coined by a racist owner who subsequently used that name in tasteless marketing campaigns involving stereotypes of Native American dance and song.

The NFL Commissioner recently stated that if one person is offended by the name, then we must listen. The president of the United States has politely suggested that you change the name. As Jews, we must stand in solidarity with a people that have been hurt and injured. Mr. Snyder, this name hurts Native Americans. We stand in solidarity with Native Americans. Appealing to your better angels, we ask that you change this name and that next season, we no longer have to be ashamed to root for a team with an injurious name.

Rabbi Michael Feshbach is the senior rabbi at Temple Shalom in Chevy Chase, MD. Josh Silver is a past chair of Temple Shalom’s Tikkun Olam Committee. Read a 2000 statement from Rabbi David Saperstein, director of the Religious Action Center of Reform Judaism, on the need to change the name of the Washington, D.C. football team.