Looking for a Virtual Dove: My Experience as a Delegate in the 38th World Zionist Congress 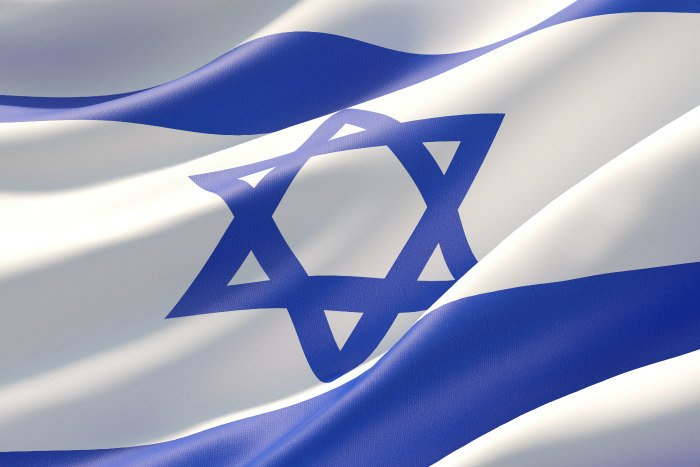 In 1929 my grandmother, Frances Lesser, traveled by ship from Boston across the Atlantic to attend the World Zionist Congress in Zurich.

She was a single woman of about 30, the president of Junior Hadassah (back then, “junior” was the designation for unmarried women). I have fond memories of trying to pry out of her stories of her escapades in pre-State Palestine; although she never admitted it (or denied it), family lore has her personally defending a Hadassah youth village with the help of a willing British pilot in a biplane whom she befriended. For the last decades of her life until age 93, she spent the month of March every year in Jerusalem, painting the landscapes of the Mount of Olives where my grandfather (and now she, too) is buried.

My own Zionist dreams echo in hers.

Throughout my middle and high school years, my father, a Conservative rabbi of blessed memory, commuted to Israel multiple times a year to attend the Board of Governors meetings of the World Zionist Organization, and attended at Zionist Congresses as a delegate. My father’s life pursuit was to fight passionately for pluralism, build coalitions, and insist on unity in diversity. It wasn’t always successful. I remember him coming home with stories of people throwing chairs at each other!

Now it’s my turn, and behold, a worldwide pandemic has overtaken 2020, and Israel is just now reopening following a second lockdown.

Having grown up imagining my grandmother on a ship first to Zurich and then to the port of Jaffa, and my father racking up enough El Al flights for business class upgrades, I could have never have imagined being a delegate and casting my first vote in the World Zionist Congress at 5 a.m. in my pajamas from my couch in Los Angeles, CA.

This year, as the official 38th Zionist Congress convened on a virtual platform simulating Jerusalem’s convention center, my phone’s dedicated WhatsApp and GroupMe chats have been abuzz all day with urgent updates, strategies, talking points, and friendly banter. Though my fellow delegates and I could not be together, these chats wove an instant sense of camaraderie across time zones from Australia to Israel to California.

I am so proud to have been invited to be a delegate for Arzenu, the political voice of Reform, Progressive, and Liberal religious Zionists, to advocate for a Zionism that treasures democracy and religious pluralism. The history of Zionism is very much in my DNA; its future is under intense negotiation this week, with the possibility of liberal Jews becoming marginalized despite their deep love for Israel. It has been said that this is a most unusual Congress, due to it being virtual, but the politics are very real. As I write this, the mobilization to create unity and inclusivity is in full motion.

I am in awe of my colleagues, who are spending hours on end calling, texting, meeting and advocating for a vision for World Jewry that includes all Jews in true arevut, mutual responsibility – one of the themes of the Congress. The leaders of the liberal movements and their secular Zionist counterparts coming together in good faith is inspiring. I pray that all parties will be able to find common ground.

I know that my grandmother and my father are smiling. The work is hard, and it must continue. I suppose I’ll have to wait another five years to see someone throw a chair in real life, but most importantly, I hope that all Jews will continue to have a seat at the table. May this week of deliberations bring unity and, like Noah’s dove, a sign of hope, tikvah, that is enduring. 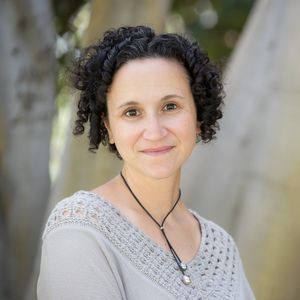 Dr. Miriam Heller Stern is associate professor and national director of the School of Education at Hebrew Union College-Jewish Institute of Religion, and a proud third-generation delegate to the World Zionist Congress, on the Arzenu slate.

END_OF_DOCUMENT_TOKEN_TO_BE_REPLACED

Just a month after it was announced that the Israeli star Shira Haas would portray Meir in a TV series, The Hollywood Reporter revealed this week that Oscar winner Helen Mirren would portray Israel’s only female prime minister in an upcoming biopic.
Israeli History
Image