Murder Darkens Our Home Field, So We Set Out the Chairs 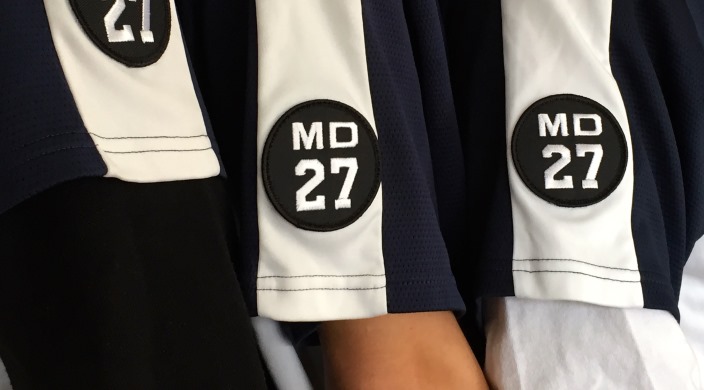 We worked until almost midnight that Thursday, the 30 of us, all middle-aged softball players, arranging tables and chairs for the funeral of a man we didn’t know terribly well. But he had died so violently, in the face of such anger, that we couldn’t stay away.

Dr. Michael Davidson played softball with only a few of us, and for only a couple of seasons. His last game as my teammate on Temple Beth Elohim’s “Bad News Jews” in the Massachusetts Shul Softball League was more than two years ago. Mike left the team when work and family obligations pulled him in other directions. We never really got to know him.

Now we never would. Mike was killed January 20 at the Brigham and Women’s Hospital in Boston, by the grieving son of an elderly patient who died under his care. He was the second person murdered in Boston this year. He became a statistic in a growing trend of violence against healthcare workers.

A recent study by Johns Hopkins emergency department physicians found that between 2000 and 2011, there were at least 154 “hospital-based shootings,” in the U.S., leaving 235 people dead or injured. That averages more than one incident per month. According to the study, “The likelihood of being shot in a hospital is less than the chance of getting struck by lightning.”

The study found that such shootings, like lightning, are nearly impossible to avoid. Revenge is a typical motive. Shooters are grieving, angry, and determined, and they often have some kind of personal connection to their victims.

A few years ago, security experts at Mike’s hospital, a major Boston hospital affiliated with Harvard Medical School, mandated that all staff watch a new Active Shooter Preparedness Training Video. The idea was to give staff an idea of what to do when staring down the barrel of a gun. Given the determination of his killer, though, I don’t think all the training in the world could have saved my teammate Mike.

And so he had a job for us that Thursday night.

It was to temporarily remake our temple sanctuary the way we do every fall for the High Holidays, when a huge influx of congregants arrives. We slide open bulky partition walls, move a dozen heavy wooden benches, deploy hundreds of extra chairs, unfold tables and tablecloths. It’s normally a couple days work for our custodial staff. The softball guys always lend a hand.

But this was unusual.

We were doing it for Mike’s funeral.

A thousand mourners – family, friends, colleagues – were converging there in the morning, far more than usual for a funeral, even at our large synagogue. We had only hours to make the changeover. You can’t plan in advance for murder.

Truth is, there were far too many of us helping out that night. We were stepping on toes, banging elbows. Our custodial staff needed only a few extra hands to get the job done, but a shared sense of loss brought us all together. No one was leaving early.

Most of us had only a vague idea of Mike’s accomplishments as a highly skilled heart doctor, trained in two specialities, renowned even at age 44 for his pioneering work. He was a husband and a dad, like we were.

To me, he was also the Mike who wore number 27 on his back, one of five Mikes on our team. He was the speedy Mike, the one in the outfield, who shagged fly balls with ease and delivered solid hits in the clutch. He was the guy who hated losing, and we lost plenty the seasons Mike was with us. We were a startup team and couldn’t quite get it together.

To the man who gunned him down, turning him into a hospital violence statistic, I imagine Mike was some kind of figment, a chimera, a vile monster of an imagination gone wild, fueled by rage and bitterness. Anger can send people to horrible places. Out of control, it’s the worst of human emotions. It warps our thinking, rots our souls. It turns us dark and inward. Allowed to fester, anger propels one man to kill another. Anger turned a seemingly normal man crazy and he murdered our teammate.

Arranging things for Mike’s memorial service, most of the guys agreed we are inured to the madness around us. Football players smack their wives, and we watch the video on YouTube. Another school shooting? We think, “How many this time?” A grieving man arms himself with a handgun, walks into a hospital, and shoots his late mother’s doctor. My old teammate. It’s just another shooting. We’ll forget about it by tomorrow.

But this we wouldn’t forget. Violence had visited our home field. We had struck out.

Run, hide, or fight. That’s what the Active Shooter Preparedness Training video suggested Brigham and Women’s healthcare workers do. Three simple steps to deal with a shooter in the hospital. But Mike couldn’t run. He couldn’t hide. He was trapped in a room with a man and a gun. Did he try to fight? Did he even watch the video? We can’t know.

And so we found ourselves, Mike’s old softball pals, setting up chairs and moving partitions. We had to do something. There was nothing else we could do. Nothing anyone could do. 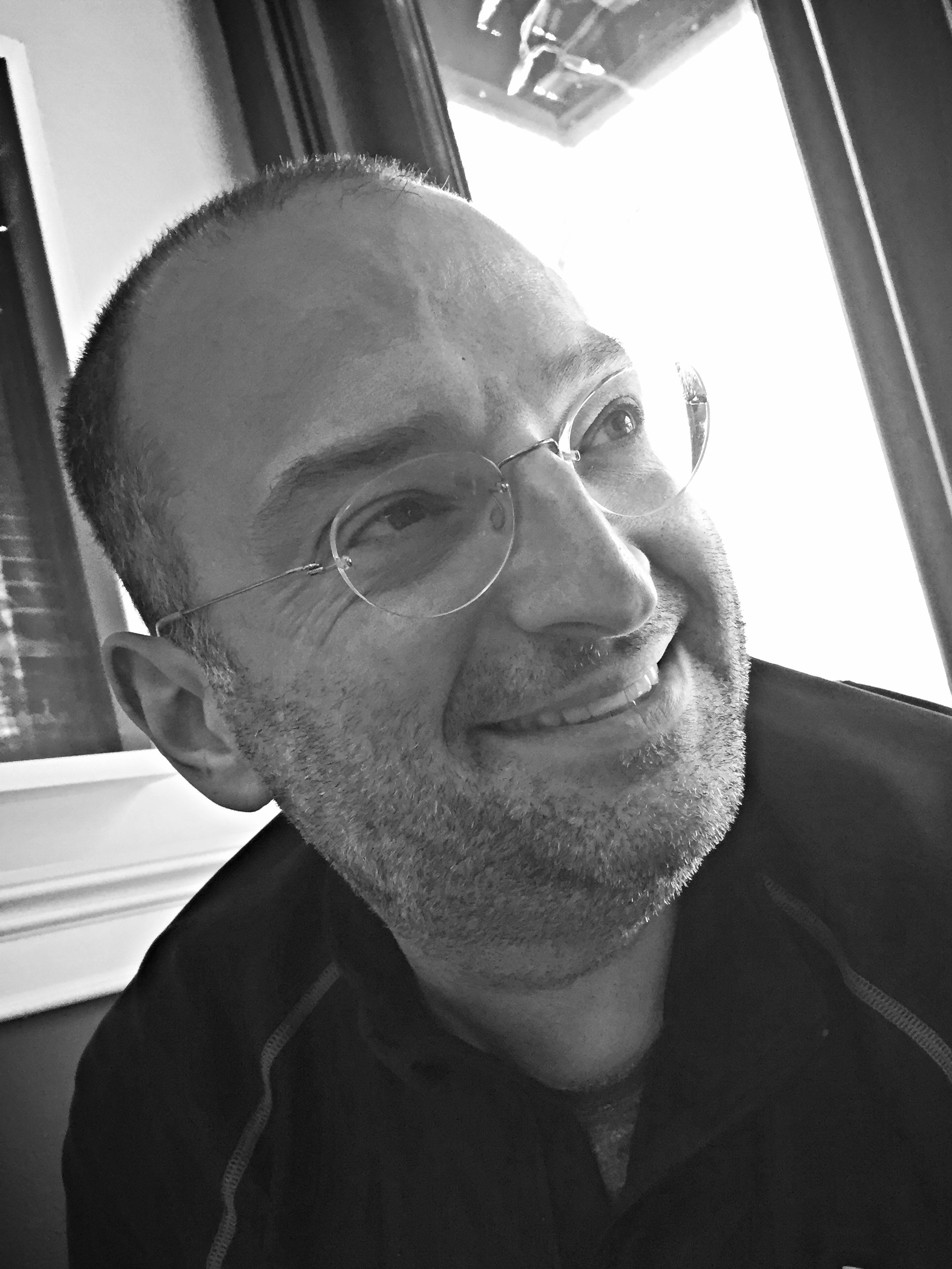 Michael Sinert is a Boston-based writer and former newspaper reporter, currently working on a memoir about love, anger and overcoming binge eating disorder. He is a member of Temple Beth Elohim in Wellesley, Massachusetts.