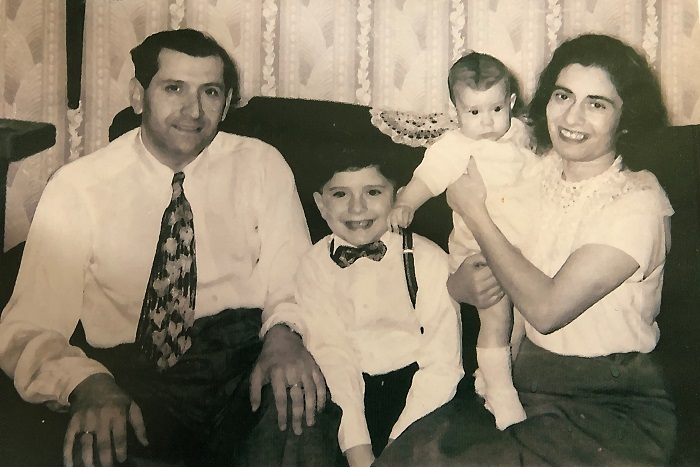 My father was a quiet man. He was not one to engage in philosophical or political discussions. He did not tell people what to think or how to live.

Had Pop left me and my sister an ethical will, it would have emphasized love of mishpucha (family). Above all, he wanted us to be good to our mother, who was ever faithful to him -- Zei gut tsu de mama (Be good to your mother.)

He would have advised us not to tell our children how to be; show them, and they will not disappoint you. And he would have wanted us to keep his memory in our hearts. His only request: “Remember to light a candle every year on my yahrzeit” (the anniversary of his death).

Having a father of few words allowed us to chart our own paths through life. He had faith in our ability to do the right thing and to find success and happiness in a land that would always remain foreign to him. Though we are grateful for his confidence in us, we were left in the dark about much of his life in Poland before and during the war.

Even if he wanted to, my father couldn’t hide the tell-tale signs of his victimization. His body was like a virtual map of the Holocaust: the Auschwitz tattoo on his forearm, the scar where a Nazi guard’s bullet penetrated his chest as he jumped from a moving train, the blue mark on his knuckle where a kapo in the Mauthausen concentration camp repeatedly beat him, the large cavity in his upper back from surgery for TB.

Despite all of the suffering and loss in Europe and the relapse of TB after coming to America, Pop was even-tempered and showed no signs of depression or despair. He did not dwell on the past, perhaps because his main focus was on staying healthy and out of the hospital. He was happy to sit alone in the back of our Los Angeles apartment building and listen to rock ‘n’ roll on his little transistor radio.

What I had always found most improbable and lovable about Pop was his sense of humor. When guests came to our home, they would often ask him to recite a Yiddish monologue by the comedy team Dzigan & Shumacher, and he would happily oblige. He loved to make puns. If someone asked, “Where’s the key?” (cow in Yiddish), he would say, “Where’s the koza?” (goat).

Pop had his own take on relational psychology. For example, to ensure that my marriage to Judy would last, he instructed my mother to gift us $100 each year on our anniversary, which she has faithfully followed for the past 48 years. Our next payment is due on August 13.

One of my best memories of being with Pop was driving him to Las Vegas to see a quack doctor who claimed to have a cure for the ringing in Pop’s ears. After the appointment, we booked a room at a casino hotel on strip. I gambled a nickel in a slot machine and won a $65 jackpot amid all the bells and whistles. It was enough for the two of us to enjoy a dinner and show. I never knew how much fun Pop could be.

My father never demanded much of me as a teenager, except for his insistence that I be on time for dinner (He did most of the cooking). He asked little of me as a young adult, except to shave off my beard because it made him feel old. And he was careful not to make me feel guilty (we lived in the same building) about moving my family to New York to become editor of Reform Judaism magazine.

Every year when I light a yahrzeit candle in his memory and on Father’s Day, I remember Wolf Manheimer, as a quiet man.

END_OF_DOCUMENT_TOKEN_TO_BE_REPLACED

Even though Halloween began as a pagan holiday, it now brings spooky fun to children and adults of all backgrounds, including many Jews who view it more as a traditional holiday than a religious holiday.
Secular Holidays
Image

New Year's Day and the traditional resolutions that accompany it invite us to take stock of our lives. Are we living our lives to the fullest? Can we imagine a future in which the commitments we make for ourselves (e.g., healthier habits around eating and exercise) actually come true? What will it take this year to really change?
Secular Holidays
Image 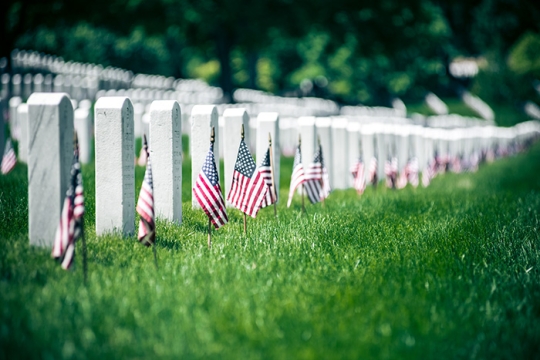 On Shavuot, the holiday when we celebrate receiving the Torah marks the completion of counting the omer, we are reminded of the historic and nation-altering moment our ancestors experienced in the desert when God revealed God’s self.
View More