"My Gay Identity and My Jewish Identity Work Together" 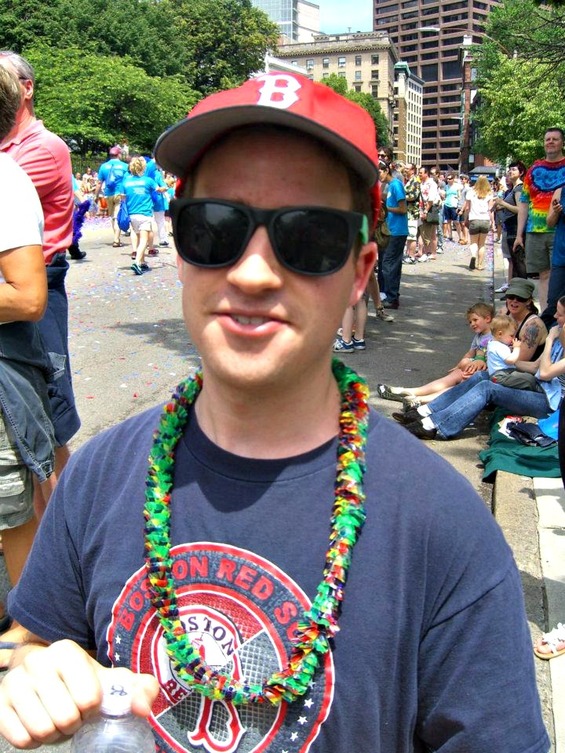 Two weeks before Boston Pride last year, having recently broken up with my girlfriend of several months, I texted my friend Jamie: “I need to see everyone. There’s more to this story.”

Many of my close friends from Framingham High School gathered at Ruby Tuesday’s for one of our longest dinner outings in years. Jamie and two other friends picked me up to carpool to the restaurant.

“Before we go in there,” I finally started saying as we pulled into the parking lot, “there’s something I need to tell you.” I hesitated for a few moments and looked at them, not sure how they would react. “I ended my relationship with Robyn because, well, there’s something that I’ve been keeping from all of you and from myself for a while, and I need to say it.” The three of them looked a bit concerned. I paused a bit longer, took a deep breath and out came the three words: “I am gay.”

Their expressions shifted from confusion to joy.

Jamie exclaimed, “Now I have an excuse to go to a pride parade!”

But I wasn’t sure if I was ready for that yet. As the night went on, I didn’t have the chutzpah (courage) to tell everyone right away. I turned quietly to one friend sitting next to me and came out to him. I felt the same nerves, the same hesitation, and was looking around the room to make sure this was private. He was accepting and affirming, as a good friend should be.

As people finished dinner and started to leave, I still hadn’t made my announcement. It was more public than whispering to a person next to me or even talking in an enclosed car. This was for real—I was announcing it to everyone. I hesitated for so long that one friend got worried that someone had died and another yelled, “Josh is pregnant!”

Somehow, I managed to gain the chutzpah that I had been missing all my life. I said it again, this time to everyone: “I am gay.” And again, everyone was accepting and affirming.

Two weeks later, my friends and I actually did go to the Pride Parade in Boston. I was a bit nervous for my first time in an LGBT space. I worried about who would see me and who I would run into. But I went. I stood on the side of the parade and watched so many different aspects of LGBT life march down the streets.

When we saw the church groups together, Jamie yelled, “Where are the Jews?”

I replied, “It’s Shabbat; they’re probably all at shul.”

But the Jews did show up. Keshet was there, along with a few congregations. At the festival after the parade, my friend Becca slowly walked me over to the Keshet table. By putting my name on the Keshet sign-up sheet, I was stating that I can’t just be a gay man; I’m a gay Jewish man—my gay identity and my Jewish identity work together.

Fast-forward to today. It’s a year later, and I’m marching with Keshet as one of the Pride Marshals. I’m an openly gay Jew. I came out on Facebook on the eve of Election Day. I’ve taken a class on LGBT Jews and Christians in my graduate program at Brandeis. My master’s project was about LGBT Jews. I’ve been to multiple Keshet events and meetings. I went to the Nehirim queer Jewish student retreat at Boston University.

If asked why I march with the Jewish community at Pride, my answer would be: “Oy, who else would I march with?”

I march to empower other just-out-of-the-closet LGBT persons standing on the sidewalks of Boston, as I did just one year ago. I want to tell them that so much can change in one year, and it can change for the better. I have gotten wonderful love and support from my friends, family and community. I only wish that everyone could have that kind of love, and that’s why I march.

Josh Lutch, 25, recently graduated from Brandeis University with a master’s in Judaic studies. He is from Framingham, MA. 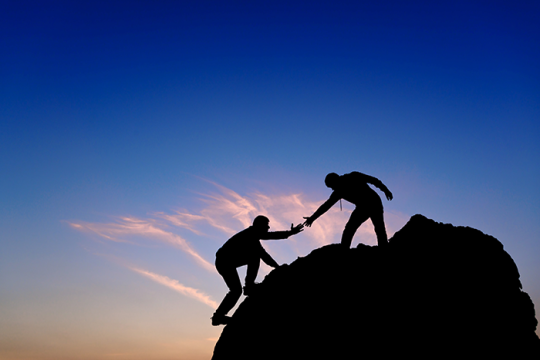 I'm grateful for Carter's trust in me. What started as a teacher-student relationship (I was his theatre teacher at CAA) slowly morphed into a mentor-mentee relationship with post-camp questions about Judaism, acting, and being a young trans person in this world.
Racial Equity, Diversity, & Inclusion
Image

The Union for Reform Judaism, Jewish Grandparents Network, and Keshet are collaborating on a series of conversations to support grandparents and other loving adults who are interested in providing affirming spaces for gender expansive, non-binary, and transgender young people. These sessions provide grandparents with foundational knowledge, shared language, and inclusive practices.
LGBTQ+ Jewish Life
Image 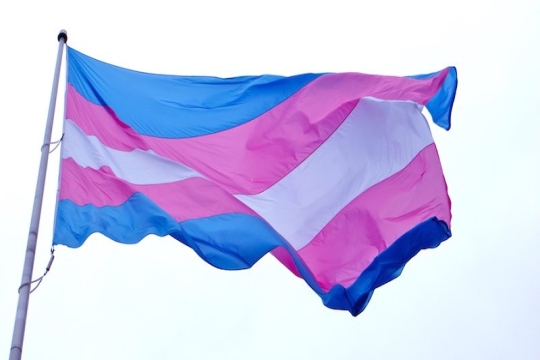