A Poem for Tashlich: “Stale Bread and Old Sins” 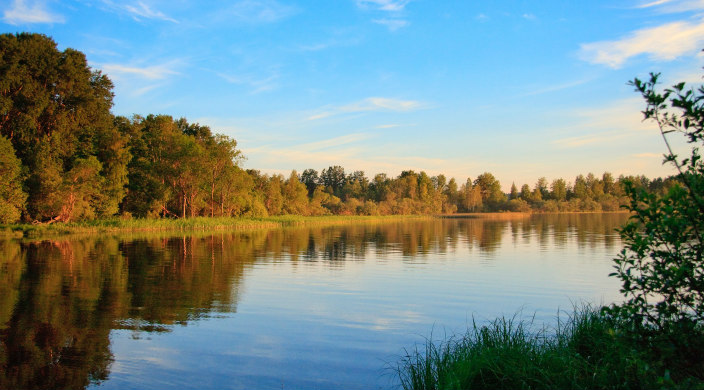 Tashlich, which means “to cast,” is a ritual practice of both Ashkenazi and Sephardic Jews that customarily takes place on the afternoon of Rosh HaShanah. Gathered along the shores of a natural body of water such as a stream, river, lake, or ocean, Jews cast small pieces of bread (or more environmentally sound objects) into the water, symbolizing their sins of the past year.

The liturgy for Tashlich varies from community to community, but generally includes these verses from Micah, which relate the themes of the High Holidays to the ritual itself:

Who is a God like You,
Forgiving iniquity
And remitting transgression;
Who has not maintained God’s wrath forever
Against the remnant of God’s own people,
Because God loves graciousness!
The Eternal will take us back in love;
Adonai will cover up our iniquities,
You will hurl all our sins
Into the depths of the sea.
You will keep faith with Jacob,
Loyalty to Abraham,
As You promised on oath to our fathers
In days gone by.
-- Micah (7:18-19)

In 2012, Stacey Zisook Robinson wrote this poem, "Stale Bread and Old Sins," about the ritual of Tashlich:

The ducks grow fat on my sins.
The ravens, too.
I saw a flock of them--
A murderous gaggle,
as they swooped down in tight formation,
fat black missiles,
just after we stood on the bridge over the creek
emptying our pockets and plastic bags
overflowing with
stale bread and old sins.

Of course, not all the bread was stale
nor all the sins old.
I'm sure I collected a few
as I drove to our afternoon gathering
at the creek.
And, possibly,
if I'm being quite honest
(and now, I'm guessing, would be the time for honesty)
I believe there is the possibility
that I racked up several more
while wandering the wooded path
that led to the creek.

While wandering back and forth along the wooded path.
Several times--

-- assuming sarcasm is a sin.

But for a moment,
as my bread arced through leafy boughs
and landed in clear and cluttered water
that moved in a stately rhythm
toward some other stream
that leads to some other lake
that leads to oceans and streams and rivers and lakes
from here to the ancient shores of Phoenicia
to rain-laden clouds, pregnant and billowing.--

-- unless imagination is a sin.

But for a moment.
in that delicate and wobbly arc
of bread and sin combined,
there is a moment of
Lightness.
Of Emptiness
that stretches from my fingertips
to stale bread
and old sins
to that small point of infinite
that pinprick of forever,
carried away on sweetly rushing water
that fills me with light.
And breath.
And God.

The ritual of Tashlich on the afternoon of Rosh HaShanah offers us another opportunity during the High Holiday season to take stock of ourselves and our behaviors. By “casting away” the negative deeds and missteps of the past year, we can focus instead on ways to improve ourselves in the year ahead. Will you attend Tashlich this year?

Want to learn more? Watch this video about the ritual of Tashlich and find a Reform congregation so you can participate in all the rituals of this High Holiday season. 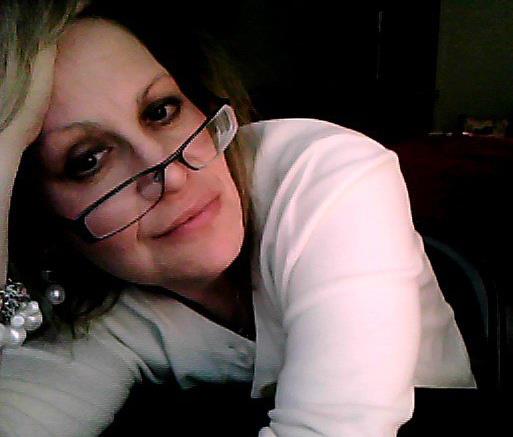