Rebuking with Love: How to Do it and Why it Matters 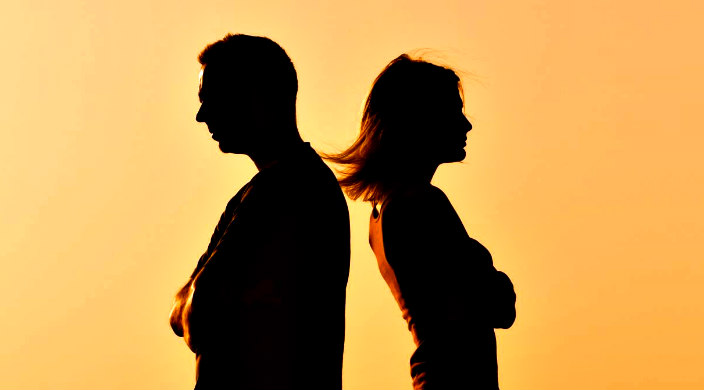 I have been thinking a lot about “rebuking” lately.

“You shall not hate your brother in your heart; you shall surely rebuke your neighbor, and not bear sin because of him.”

Or, in the language of my daughter (and I’m paraphrasing her generation here), ”You have to call people out when they say racist, sexist, homophobic (etc.) things.” I don’t disagree – but I don’t always know how to do so, either, in a way that fulfills the mitzvah of תוכחה or toch'cha, “rebuke.”

The first part of the verse cries out to us: Do not hate your sibling – your parents, people who are slow to understand – in your heart. We rebuke another person because we care; because we invested enough to say, “I think you could be a better person if you understood how this behavior is wrong, how your choice is impacting others.”

Several years ago, I was at a conference of some of my favorite people in the world: the brightest minds, the kindest hearts. A rabbi whom I had, at that point, known for around 25 years asked me what I was up to. “Making our shuls and institutions more welcoming to people with mental illnesses and their families,” I said. “Like depression?” “Yes,” I answered, “and bipolar disorder and…” She cut me off. “Bipolar? That’s scary.”

Part of me wanted to cry out, “I’m not scary! I’m bipolar, and I’m not scary.” But I stayed silent. I was afraid to rebuke her, to help open her eyes to what she was already seeing and did not know. I was embarrassed, shamed – for myself and for her.

Maimonides explained that much of the reason we rebuke another person is to help change their behavior. By staying silent, we enable sin. It is only once we have reproved the other over and over, and learned that our words mean nothing, that we should stop our rebuke.

But, the Rambam notes, we must be careful in how we rebuke the other. Our words and actions should be gentle, useful, designed to bring about teshuvah, return to one’s best self. It should not shame the other. Shaming can, on the one hand, cause a person to blush in embarrassment, or, on the other, make one blanche, causing the blood to rush from the face. Either way, the rabbis say, shaming is akin to shedding blood. It is, as it were, murder.

Rebuke, תוכחה, when done correctly, looks for an opening, a sympathetic moment or shared memory to draw upon. Before reproving the other, we first join them. Once we are allies, our words urging change might be heard.

This might happen in so many contexts. Sitting at the Shabbat table one night, my daughter was talking about emerging new language to describe people – new genders, new sexualities, new ways of being in the world. In her earnestness to correct me, her words became frustrated that I did not immediately understand.

I gently explained to my impatient daughter that I am on her side. But if her words of explanation about this new world we live in made me– someone who wants to understand – feel pushed away, then she was going to have a hard time reaching others who were not so eager to learn. In her excitement, she was pushing away allies.

Calming down, we moved forward together; my rebuke of her, and her rebuke of me, helped us join forces to see and act more justly, with more kindness.

I need to borrow some of my daughter’s courage, and kindness in reaching out to friends who don’t know where their words are landing. It can be hurtful to call a person “psycho,” not knowing that another person in the room may have had psychotic symptoms. Saying you are “OCD” may seem to be a way of telling others you are careful in being, but people with the actual diagnosis of obsessive-compulsive disorder suffer real pain; throwing around their disease almost mocks their suffering and their courage. One is not defined by their mental illness, just as one is not defined by their height or visual acuity.

Change is difficult. Helping one another to see themselves as flawed is a delicate act of caring. “I see you,” this rebuke says, “ and this is not your best self. It would be hateful of me to let you continue down this road.” I picture myself taking my friend’s hand, saying, “Stand here, with me. Here is what it looks like from my point of view – what you did not know, what you did not see.”

Rebuke, it turns out, is not about shaming; it is about love. 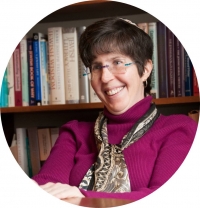 Rabbi Sandra Cohen (she/her/hers) works in mental health outreach in religious communities across North America, as well as teaching rabbinic texts in a variety of contexts from her home in Denver. She can be found at rabbisandracohen.org.