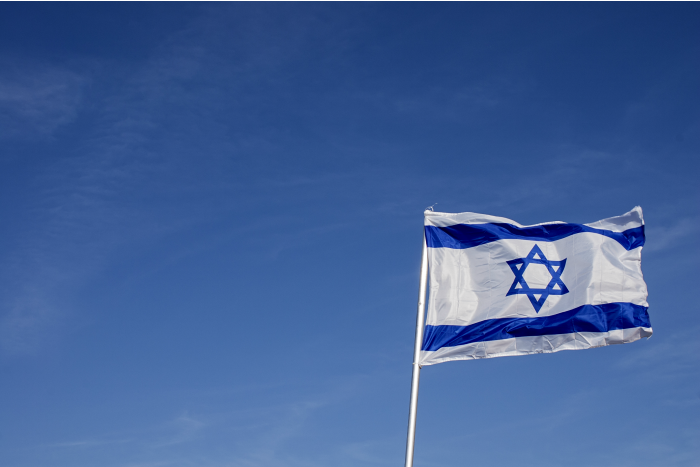 Israel is like a fiddler on the roof, performing the delicate balancing act of trying to scratch out a pleasant tune without breaking its neck. It is hard to maintain one’s balance while being torn between the forces of religious zealotry and democratic, liberal values.

This past year was filled with worries about health – our physical health, and the health of democracy. Instead of a pleasant tune, we hear the ominous thunder of exclusion and discrimination; the sounds of our most essential democratic institutions under daily attack; and the courts, lawmakers, and press becoming increasingly fragile and threatening to break.

But we at the Israel Religious Action Center are steady on our feet, and keeping our instruments in tune.

We strengthened the government’s commitment to holding rabbis and public officials accountable for hate speech and incitement. As a result of our work in 2020: The Supreme Court ruled that Rabbi Shmuel Eliyahu, Chief Rabbi of Safed and member of the Chief Rabbinical Court, must undergo disciplinary proceedings; we successfully took legal action against rabbis for incitement against the Reform Movement; and an investigation was opened against Michael Ben-Ari for racist incitement – a direct result of our petition following his disqualification from running for Knesset in 2019.

We secured the rights of non-Orthodox Jews to obtain synagogue buildings and funding for their communities. In 2020, because of our legal representation, the local authority of Shoham approved a land allocation for Kehillat Shoham, and the court instructed the Municipality of Holon to begin the process of allocating land for a synagogue for the local Reform congregation, Kodesh veChol.

We protected the rights of converts and olim via our Legal Aid Center for Olim by registering dozens of non-Orthodox conversions, winning dozens of immigration appeals and petitions, and providing legal representation in over 300 new cases.

We have been stalwart leaders in building coalitions to protect Israel’s democracy and judicial independence.

We are fighting – and winning.

You share with us an abiding faith in the potential of the only Jewish state in the world.

Like us, you expect Israel to represent your Jewish values.

Your encouragement gives us the power to dream big. Thanks to you, Israelis like us can fight for real change: for true equality, tolerance, and pluralism in Israel.

Your faith in us is our greatest source of tikvah, hope.

Your support will fuel our powerful engine of change.

END_OF_DOCUMENT_TOKEN_TO_BE_REPLACED 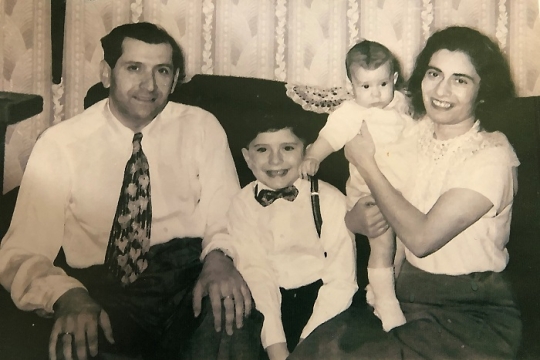 My father was a quiet man. He was not one to engage in philosophical or political discussions. He did not tell people what to think or how to live.
Israel Peace and Security
Image