On the eve of my retirement from the Union for Reform Judaism, I'd like to share a few reminiscences and reflections.

I was a senior at UCLA in 1970 when our Hillel director, Rabbi Richard Levy, of blessed memory, asked students to come up with projects that needed funding. I proposed starting a West Coast Jewish Quarterly called Davka, meaning "just because," reflecting the counter-cultural attitude I had embraced as a member of the Jewish Radical Community on campus. My proposal was accepted, and Rabbi Levy, who had been editor of The Harvard Crimson, showed me how to lay out the first edition -- "The Ills of American Jewry" -- on his dining room table.

One of Davka's greatest achievements was the Summer 1971 edition on "The Jewish Woman," which set in motion a national conversation on the role of women in Jewish life. Rachel Adler, who wrote the lead piece, "The Jew Who Wasn't There," would later become the professor of Modern Jewish Thought and Judaism and Gender at the Los Angeles campus of Hebrew Union College-Jewish Institute of Religion. Upon her retirement earlier this year, Dr. Adler was asked in an interview, "What was the impetus for your work as the pioneering feminist theologian and ethicist"? She replied:

"I cannot claim to have embarked on this project knowing where it would take me. Aron Hirt-Manheimer... proposed to publish an issue devoted to Jewish women and asked me to write.... All my questions and concerns poured out. After I gave Aron the result, it hit me that I had said some very subversive things, and I asked Aron to return this article...so I could destroy it. He refused. The issue sold out and had to be reprinted. Suddenly women's groups far from Los Angeles were discussing my article, and every rabbi I encountered was scolding me. Oddly, instead of making me remorseful, that convinced me that what I had said was true, and that I was never going to chicken out again."

Davka's Fall 1974 edition focused on "The Forgotten Jews," calling attention to hardships faced by the aged in a society that prizes youth, beauty, and occupational identity; on Jewish prison inmates who craved connection with the Jewish community; on the Ethiopian Jewish community a decade before Operation Moses, the first wave of their exodus to Israel; and on the struggles of LGBTQ Jews. In an article titled "The Gay Jew: An Alternative," Dan Handsman wrote in Davka about how the Union of American Hebrew Congregations (now Union for Reform Judaism) embraced the world's first LGBTQ synagogue, Beth Chayim Chadashim (BCC) in Los Angeles. The congregation's website refers to that article in telling its history:

"Dan Hansman, a long-time BCC member, wrote in... Davka ... that after BCC's leaders steered through 'the complex maze of surprise, resistance, ignorance, prejudice, love and goodwill,' the UAHC's national board overwhelmingly approved BCC's membership on June 9, 1974.... BCC's admission to the UAHC marked the first time a synagogue with an outreach to gays and lesbians was accepted by any of the Jewish movements. It was also the first gay and lesbian congregation of any faith accepted into membership by a mainstream religious denomination."

The Summer 1975 edition titled "Learning about the Holocaust" made the case for Jewish religious schools to include the Holocaust in their curricula at a time when the subject was taboo. The edition also provided teaching strategies. According to the Pew Research Center poll of American Jews in 2020, the vast majority of American Jews, when asked what was essential to their Jewish identities, responded that remembering the Holocaust was at the top of their list. We have come a long way.

The recognition Davka received -- the Encyclopedia Judaica praised it "for fostering a Jewish cultural renaissance" -- launched me into the next chapter of my career, beginning with completing an MA in Jewish Education at HUC in L.A. and then moving to New York in 1976 to edit Reform Judaism magazine, the official publication of the URJ.

It is difficult to choose favorites among the many hundreds of articles that have appeared in Reform Judaism, but none received more international attention than the investigative piece by the late Charles Allen Jr. on the La Vista Report, a declassified US intelligence memorandum describing how the Vatican had assisted Nazi war criminals in escaping Europe to South America and other safe havens. The story was reported in the New York Times and in newspapers worldwide, including in the Soviet Union and China.

What has been most personally gratifying are the responses from readers who tell me how much a particular article changed their lives, and from scholars who ask about an article they wish to cite in a book. Whenever I receive such a request, I am reminded of an op-ed piece I co-wrote for the Daily Bruin calling for the creation of a Jewish studies program at UCLA and at other institutions of higher learning. Today, the Association for Jewish Studies counts more than 70 institutional members and 1900 individual members. That's progress.

I am deeply grateful to the mentors who showed me the way, to the leaders who put their trust in me, and to my collaborators and colleagues without whom I could never have actualized my higher purpose in life.

It is my fervent prayer that my successors will enjoy the opportunities afforded me to address the challenges facing our people and to make a positive impact on the future of Jewish life in North America, Israel, and the world. 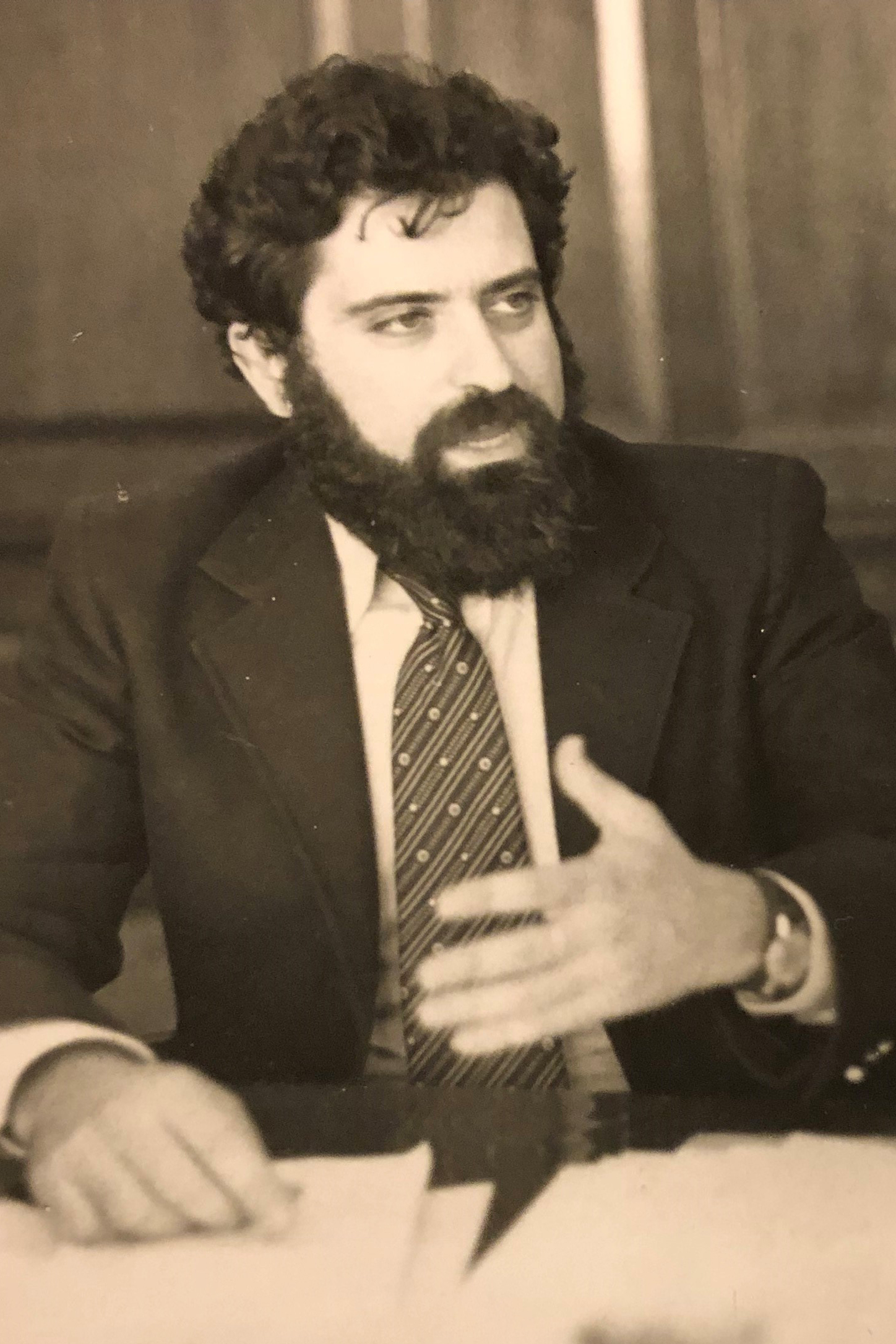 END_OF_DOCUMENT_TOKEN_TO_BE_REPLACED

The Biblical Body as Canvas

Why have human beings throughout the ages and across cultures chosen to tattoo their bodies?
RJ Magazine

Who Will Care for My Child When I'm Gone?

Gloria Lenhoff can sing in thirty languages. She has performed operatic arias and classical lieder with orchestras and chamber groups throughout the world. She has participated in High Holiday choirs and served as guest cantor or assistant cantor at synagogues in four states. But Gloria’s dazzling musical accomplishments do not stop her parents from worrying about her future.
Hanukkah
Image 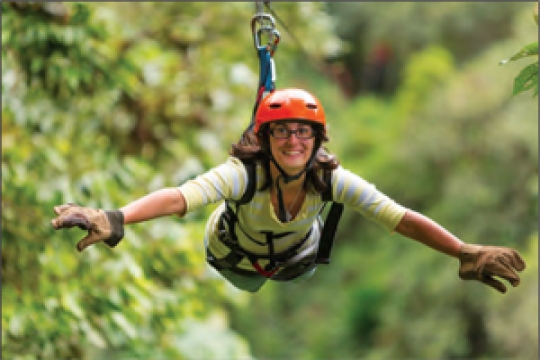 The Hanukkah miracle is, at its essence, a miracle of the spirit, offering us an opportunity to open our hearts.
View More