A Reflection on Yom HaShoah: What My Mother Taught Me About Spiritual Resistance 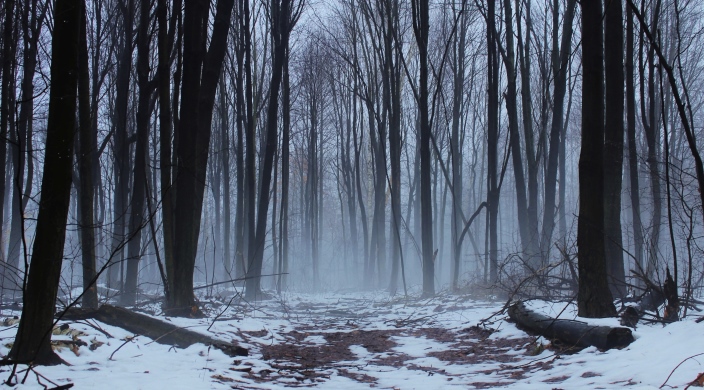 Holocaust Remembrance and Heroism Day (Yom HaShoah v’tag’vurah, commonly called Yom HaShoah) not only memorializes the six million Jews murdered but honors those Jews who took up arms against the Nazis. That is why the date chosen for this annual commemoration, the 27th of the Hebrew month of Nissan (April 16 this year), coincides with the onset of the 1943 Warsaw Ghetto Uprising.

In Warsaw, a grand monument celebrates the heroism of these Jewish fighters. At its center we see one of the young commanders, Mordechai Anielewicz, who died in the revolt. He is holding a hand grenade.

In the small Czech town of Volary, a sculptured bronze female figure rises above the marked graves of 95 Jewish women who withstood a Nazi death march for more than three months during the coldest winter on record.

My mother would have been buried with them had a miracle not intervened.

Judged to be too frail to continue the march, my mother and 29 other women were herded onto the back of a flatbed truck. Their destination was no secret; they would be driven to the nearest forest and shot. On a stretch of road four miles north of Volary, an American fighter plane suddenly appeared overhead, dived, and strafed the truck’s exposed human cargo.

My mother, now 94, will never forget what followed:

“The guard sitting beside me was a pregnant SS woman. She was hit in the stomach. I didn’t even get a scratch. In the confusion, I turned to Tzipora, the woman with whom I shared a bed and blanket in concentration camp, and told her, ‘Now is the time to get away.’ She was too afraid to move, so I grabbed her by the leg and pulled her out of the truck.

“We crossed a field and came to a narrow river. Neither of us could swim, but we dared not stop because the SS men were sure to come after us. We waded across. The water came up to our necks. We came upon a farm and hid in the barn under a stack of hay. When a woman entered, we shook the hay to get her attention. She screamed in German, ‘Holy Jesus, what do you want here?’ We told her we are Jews and need water. ‘It is not safe for you to remain here,’ she warned, and told us to hide on a nearby wooded hill. There, she brought us milk.

“The next day a group of liberated French slave laborers found us. After bringing us some food, they carried us on crisscrossed arms back to the road. A Red Cross ambulance brought us to the hospital in Volary, where we learned from our American doctors that the war was over. The Germans had surrendered.”

All but three of the other 28 women who remained on the truck were shot. Of the more than 1,000 women who set out on the death march after being evacuated from a concentration camp in Germany, only one in five survived. Of those, 23, including my mother – accompanied by my sister and me – traveled to the Czech Republic in May 1995 to celebrate the 50th anniversary of their liberation.

The mayor of Volary presented each of the visiting survivors with a commemorative silver coin, a replica of the cemetery statue, and a red rose. Speeches, concerts, a folkdance performance, a banquet, a parade, and the largest fireworks display in the town’s history topped off the three days of festivities honoring these heroic women who, for the people of this town, personified triumph over tyranny.

“By taking you here, I accomplished a big step,” my mother told me as our bus was about to depart Volary. “This is the greatest gift I could give you and your sister. You now have a better understanding of what is important in life and what is not. Most of all, I want you to appreciate the power of faith. During the march I believed with all my heart that my fate was in God’s hands. That must be how I found the strength to go on.”

I imagined my mother silently evoking the voice of God as she dragged her emaciated body over some 350 miles of frigid terrain, clothed in threadbare rags and wooden clogs:

Fear not, for I am with you.
Be not frightened, for I am your God;
I strengthen you and I help you,
I uphold you with My victorious right hand…
Those who strive with you
Shall become as naught and shall perish. (Isaiah 41: 10-11)