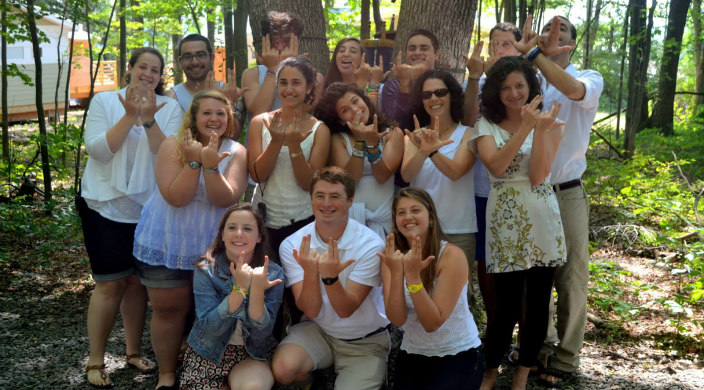 It’s the fourth day of Hanukkah and already my hanukkiyah is covered in wax. It drips down the arms and covers the base and gets stuck where the candles are supposed to be placed. It needs to be cleaned, so I’ll clean it

This year, the world lost someone who was very special to me - someone who was a mentor to me, but also a friend. Someone who I cared for, and who cared for me. Her name was Vicki, and she worked at URJ Camp Harlam with me, but I feel like calling us “coworkers” does a disservice both to our relationship and to the work we did.

Rabbi Vicki was a force around camp. She knew every child and every child knew her. She was enthusiastic and loud and cared deeply about everything and everyone.

I worked at Harlam for four years, and during my last summer, she was one of my supervisors. I have vivid recollections of meetings on her porch at midnight, where she’d make me tea and I’d draw diagrams on butcher paper and watch her dog chase fireflies. Of mornings spent in the library sorting books and afternoons in the garden making mud-pies and picking weeds. Hidden in her office crying on hard days. Standing up front next to her at services, watching our camp shine.

The thing I remember most is cleaning candlesticks.

Because Harlam is a Jewish camp, we have a big Shabbat dinner every Friday night. We eat chicken soup and pray over grape juice. Light candles and have challah. Sing songs and prayers and come together in one giant overcrowded room.

Each table has a set of candles that the adults light at the beginning of the meal while we all say the prayers. When the meal starts, someone moves all the candles up to a giant table in the front of the room, where they glow throughout the meal, lending warmth and shadow to anyone who passes by.

Harlam is a big camp. We have a lot of candles.

So Friday nights, after all the campers had gone to bed and the staff was all hanging out, Vicki and I would meet back in the dining hall and slowly start to clean.

It was tedious work, and hard work, too. We’d take knives and scrape off the hard-to-reach pieces. Break our nails and tarnish the already-worn silver. Some of them we’d soak in hot water until the wax was a little looser; some we’d set straight to work on.

As we worked, we talked. It was just us and a giant empty room. Sometimes we’d put on music and she’d sway her hips to old rock songs and I’d jump around to pop, until she would (always patiently, always kindly) remind me that maybe I shouldn’t do that with a knife.

Sometimes other people would join us - one or two people with their own stories and their own laughs and their own songs to dance to. We’d welcome them to our little sanctuary of calm, let them join us for a while.

Camp is always so crazy. So much happening at once. So fast and so energized and so much action.

It was nice, in those moments, to slow down a little. To talk and to connect and to really appreciate what I was doing and who I was doing it with.

It’s weird and uncomfortable to talk about the people we love in past tense. It’s sad and it hurts and it makes us confront feelings we don’t want to confront.

I don’t work at Harlam any longer, but I think about it often. I think about the ways that it shaped me and the people there who made such an impact on my life.

I think people get stuck sometimes. Thinking about if the people that we have lost would be proud of us. If they’d approve of the decisions we’ve made or the direction our lives have taken. I get stuck on that thought sometimes too.

But what makes me feel better - and what would have made Vicki feel better, too - is that, today, I am proud of the person she helped me become. When we light the Hanukkah candles, we don’t do so directly; we light a special candle, the shamash, and use it to light the others.

As I watch tonight’s candles burn, I am thinking of a shamash in my life; a person who helped me to shine. 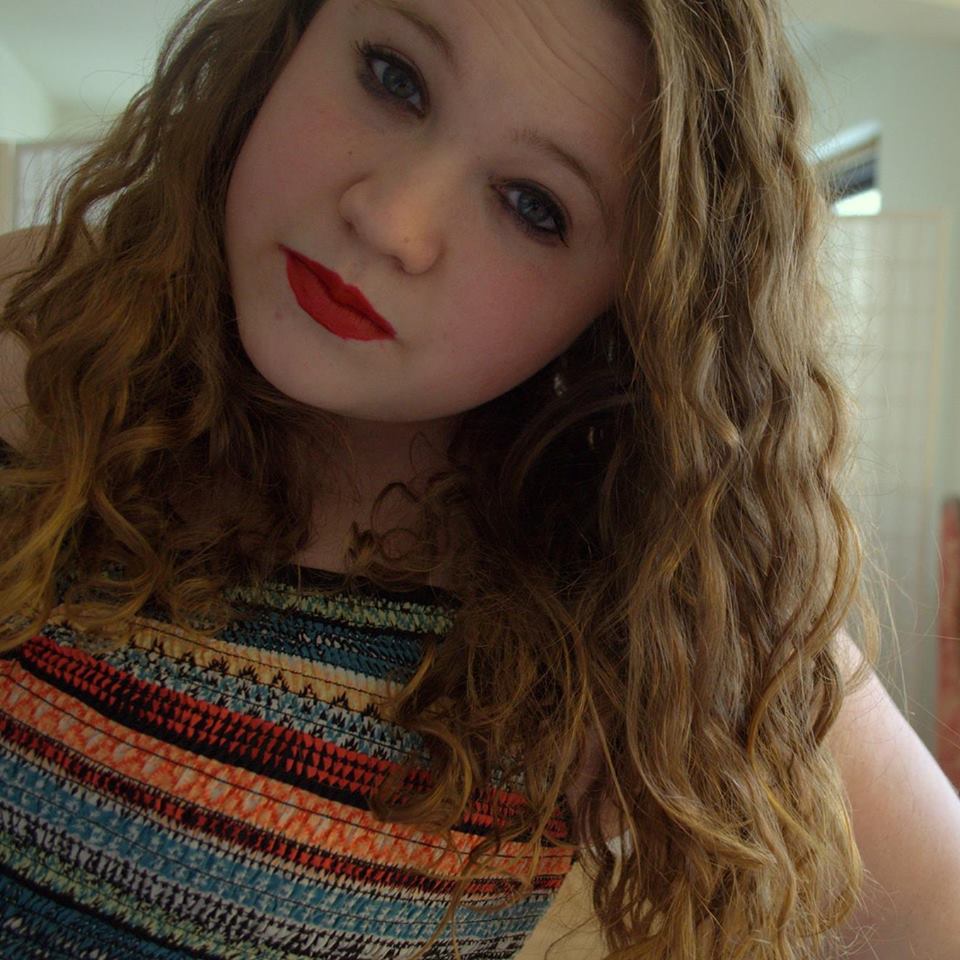 Jordan Pelavin can probably be found working at any Union for Reform Judaism event near you. She is an alumna of URJ Camp Harlam and was a staff member there, as well as at URJ Kutz Camp and URJ Crane Lake Camp. She blogs at Minimally Eschew and can also be found at JordanPelavin.com.

END_OF_DOCUMENT_TOKEN_TO_BE_REPLACED

My children have learned so much, and have taught me so much, about what it means to be a mensch, a good person, from their summers at Camp Harlam.
Summer Youth Experiences
Image 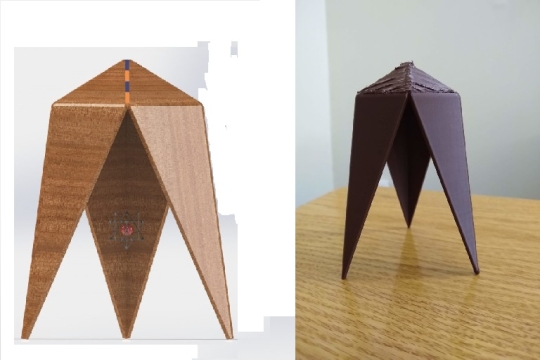