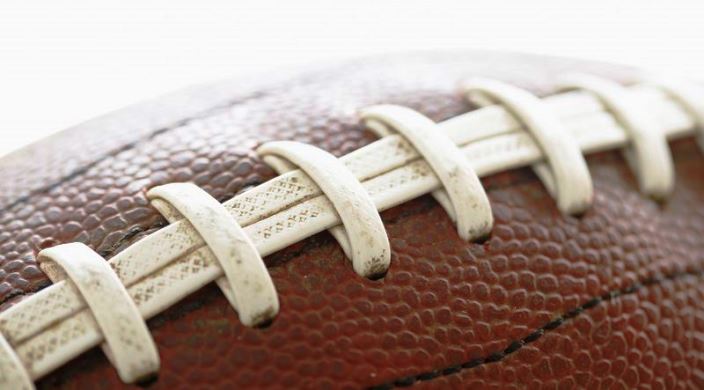 At this time of year, many in the Jewish community have a heightened awareness of matters of forgiveness and redemption. With the High Holidays approaching, we are mindful of the need for teshuvah (repentance), and we do our best to turn away from past sinfulness. Jews around the world are contemplating their sins and making the effort to set things right. For many of us, this means asking for forgiveness and mending broken relationships. It is through this lens that I view the Ray Rice saga.

As details and timelines emerged, the NFL's response was as half-baked as it was disingenuous. Is there anyone who needed to see the video from inside the elevator to know Rice struck his girlfriend? If you did, you are probably one of those people who thought Mark McGwire's Hulk-like growth spurt between seasons was a perfectly natural phenomenon. If the NFL were as naive about its broadcasting rights as it was about what happened in that elevator, fans would be watching games on free local public access channels and there would no such thing as "market blackout."

Ray Rice struck his bride-to-be, Janay Palmer. Apparently, she has forgiven him and says they are trying to move on. Whatever that relationship dynamic is, it is not the concern of those of us on the outside. We all do what we believe we have to do. To condemn Palmer or question her motives is to heap blame on the victim. Sadly, women are often victimized again with public condemnation and judgment. In this case, most of us correctly place the blame squarely on Rice.

However, we must not forget or excuse the huge institutional failure of the NFL. After the initial, shamefully anemic response to the assault on this young woman, the Ravens and the league revisited the issue when a second video showed Rice striking Palmer. The Ravens decided in the end to fire Rice and the NFL has suspended him indefinitely. Many are now praising the league for doing what they thought should have been done in the first place.

To be sure, Ray Rice must face consequences. However, as a Jew focused on the complexities of repentance and forgiveness, I disagree with the firing of Rice. Yes, I am a feminist, but I think firing Rice was the wrong decision because nothing of any lasting good will come of it. Firing is too quick, too easy and it indicates a lack of thought about the deeply disturbing issue of domestic violence. The Ravens can now wash their hands of this unfortunate episode and move on.

And what exactly is indefinite suspension? Is the plan that at some point in the future the league will allow Rice to quietly return to the game? Where is the care and concern, the dialogue this issue requires? Common sense dictates there are far more effective consequences than the ones imposed by the team and the NFL. Consequences should not be convenient. They should punish the deed while providing opportunities for teshuva, for contrition, forgiveness, and healing.

Three ideas come to me off the top of my head:

As fans, it is not enough that we express shock and dismay. There is no excuse for Ray Rice's behavior and there is no excuse for us if we allow this episode to become nothing more than a footnote on the Ravens Wikipedia page. Rabbi Abraham Joshua Heschel wrote the following about immoral deeds done during wartime, "Some are guilty; all are responsible." I often find myself applying the quote to all sorts of societal behaviors.

We are all responsible if we don't hold the NFL to a standard that says there is no place in our society for violence against women. Period. The NFL does not exist in a vacuum. Its policies and corporate values reflect the values of American culture. Will we settle into an exciting new season of football, missing yet another opportunity to turn the corner on violence against women? Teshuva hrequires that we seize the teachable moment in the Ray Rice saga.

Karen Elisheva Slone is the chair of the social action committee of Temple Emanuel of Greensboro, N.C.