The Sin of Self-Congratulation 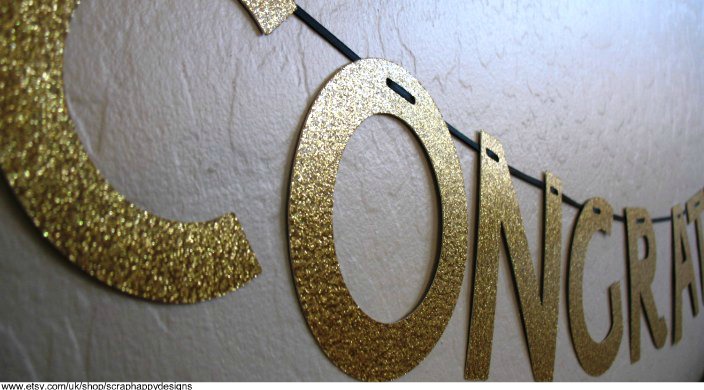 At the conclusion of Yom Kippur years ago, I attended a break-the-fast at the home of old friends. I loaded my plate with a bagel, lox, and vegetables and ambled over to a conversational group, where I stood munching and listening. A woman I’ve known many years was explaining that people tell her that her favorite columnist, the New York Times’s Maureen Dowd, is mean-spirited. But maybe that’s OK, she said, because “maybe I don’t think it’s so bad to be mean when you see what’s happening all around.”

In Washington that fall, such a remark was often prelude to a discussion of Clinton and Lewinsky, or of Special Prosecutor Starr and the possible impeachment of the president, but the lady holding forth in this conversation veered instead into discussion of the recent near-collapse and near-bailout of a Wall Street hedge fund. She said she was getting enormous satisfaction at the comeuppance of a fund that was supposed to be infallible because it was led by, among others, two Nobel laureate economists. The arrogance of renowned economists, the gullibility of fat-cat investors, people too smart for their own good – but not so smart after all, it seems. She went on about Nobel Prize geniuses getting all bollixed up, losing scads of other people’s money, and being much too impressed with their own merits. When they were caught with their pants around their ankles, she said, they cried to be bailed out and rescued from their own stupidity and greed, and the rest of the establishment went along with it because they believed they had to in order to save us all from a financial meltdown. It was all just too delicious, she said.

Frankly, I thought to myself, this woman could give Maureen Dowd a run for her money.

As I listened, I stood thinking and chewing and mulling and saying nothing. Apparently the expression on my face was a giveaway, though, because another person – who no doubt wanted to show that I was welcome to join the conversation – said to me, “Larry, you look like you want to say something.”

This took me by surprise. “Actually,” I began, “I was hoping not to say something.”

Then, with four people looking expectantly at me and no one else filling the conversational lull, I continued: “I was just thinking that I had been praying earlier today and atoning for the sin of talking the way I just heard – of being glib and smug and mean-spirited.”

There was a moment of silence while it sunk in, and I understood at once that I had insulted the Maureen Dowd fan. The best I can say for myself is that maybe my bad behavior was partly inspired by hers – that she had, after all, sounded to me glib, smug, and mean-spirited. Even so, I had given her the verbal equivalent of a sharp slap, which was inappropriate. I had crossed a line, no doubt.

Very nicely, quietly, and deliberately, the offended woman suggested I might be happier joining a conversation elsewhere at the party. I mumbled that it was a good time for me to get another portion of bagel and lox, and after reloading my plate, I found refuge listening to a different and less mordant discussion.

As these events unfolded, it occurred to me that I had substituted my own sin for the one I perceived emanating from her. That I pointed out the sin of smugness and mean-spiritedness when I believed I encountered it can be construed as a virtuous deed, but that I did so in a spirit of self-congratulation and my own tone of smugness was itself an offense against modesty and civility. The next Yom Kippur, I’d have to atone for my own behavior in doing so, and pray not to commit those sins, and pray to be inscribed again in the Book of Life in the year ahead.

It’s tough to be a Jew, isn’t it? They get you coming and going. It’s a sin to take advantage of your neighbor, and it’s a sin to allow yourself to be taken advantage of. It’s a sin to presume to know what’s good for others, and it’s a sin to keep silent in the face of perceived injustice. You have to stand up for what you believe is right, but what makes you so sure you’re right and the other person isn’t? And don’t forget that it’s also a sin to be self-congratulatory for having done a good deed.

There’s a Newtonian quality to it all: For every sin-action there is an equal and opposite sin-reaction. It’s God’s Catch-22, an endless cycle and commingling of sinning and atoning.

I’m tempted to reach for a clever ending that ties these observations together with my earlier remarks about Maureen Dowd and the hedge fund, but I have decided not to do that. After all, it would be just another attempt at showing off how smart I am – and eventually I’d have to atone for that, too.